Google is prone to changing its mind about a lot of things, and sometimes without prior warning. Ironically, it also sometimes takes too long to implement those changes, sometimes ending up too late. That is perhaps best seen in Google’s design directions. Material Design, its latest design language, has been out for nearly three years now, but it hasn’t exactly infused even most of Google’s core apps and services. Case in point is Google Calendar which, after years of sporting the same initial minimalist look on desktop browsers, is finally getting a makeover.

Don’t go looking or it yet. The changes haven’t actually been made public to all yet. The facelift has only been revealed by xDawnut on Reddit, whetting users’ appetites and, at the same time, causing them to complain even more about still missing essential features. Material Design revolves around the use of paper as a metaphor, “delightfu” animation, and bold colors and images. None of those can be seen in the current incarnation of Calendar, which comes from a time before Google even hand a coherent design language. 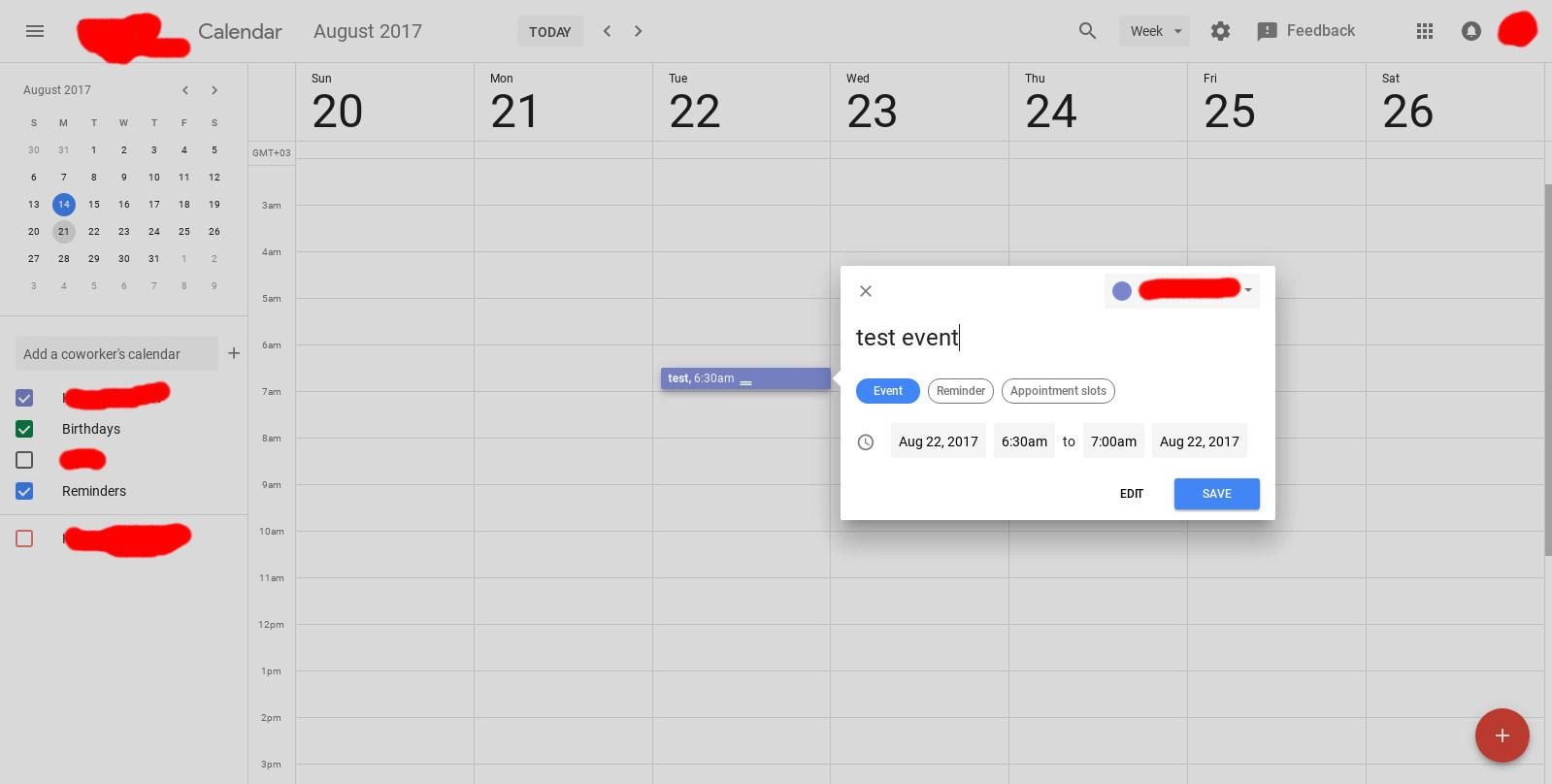 Visually speaking, it is admittedly a marked improvement. Visual elements are broken up and more easily distinguished. The default colors are also less glaring. And, perhaps more importantly, it is more consistent with the mobile Calendar apps, which has long enjoyed Material Design.

While Calendar users appreciate the change (though some don’t), they are largely more concerned about the lack of improvements in the experience, specifically on the mobile front. It was only recently that Google Calendar on mobile got a drag and drop feature to change event starting times. It still lacks the ability to change an event’s associated calendar after it has been created. 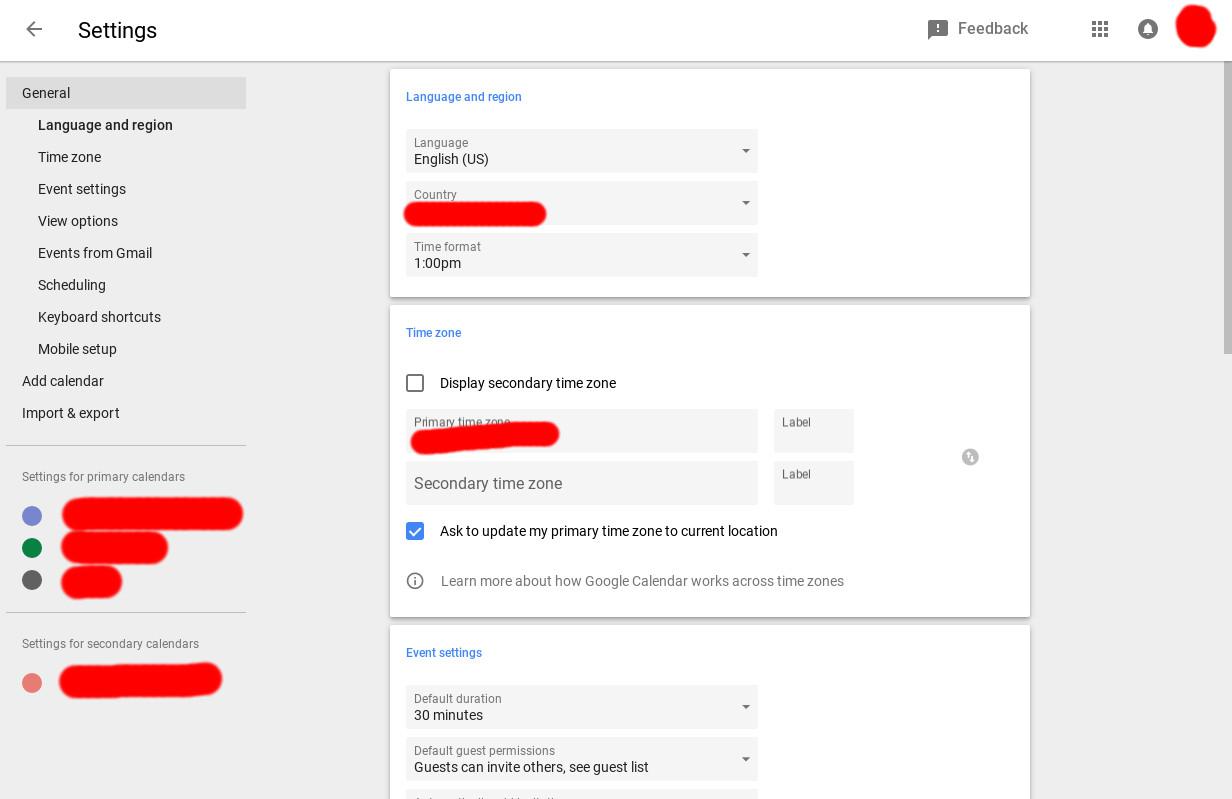 Given how almost little to no attention is paid to it, you’d almost think that Calendar is not an important part of Google’s ecosystem. It is important, but it seems that Google favors less interactive or graphical ways of handling events and reminders, perhaps preferring things to be done via voice or Google Assistant. Even this redesign has no launch date yet, which could mean anything between the next few days to the next few months. 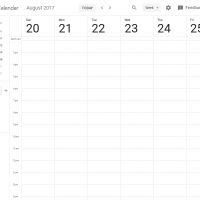 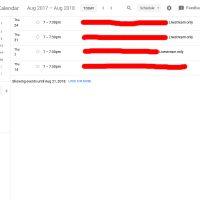 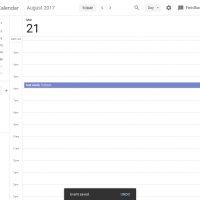 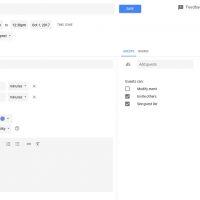 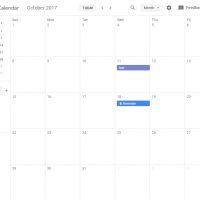