To help you get more out of the upcoming holidays, Google is rolling out a few features that, while not entirely new, are making their first appearances on Android. The features cover a variety of categories, including new widgets to make an Android smartphone’s home screen more useful, simplified reminders for the entire family, and even the ability to lock and unlock certain cars with a Pixel 6.

Google Assistant has long been trying to help you make sense of your life and your home, the latter often through Google Nest (formerly Google Home) smart speakers and smart displays. Family Bell, a feature offered on these Nest devices, can be used to set up reminders for everyone in the household. Google is expanding Family Bell to Android mobile devices, the company has announced.

With this feature, users can, for example, use their Android smartphone to tell Google Assistant to create a Family Bell reminder. Users can select the time the reminder is issued, as well as which devices will receive it. This can be used to remind everyone in the home that it’s almost time to leave or to alert everyone when dinner is ready. 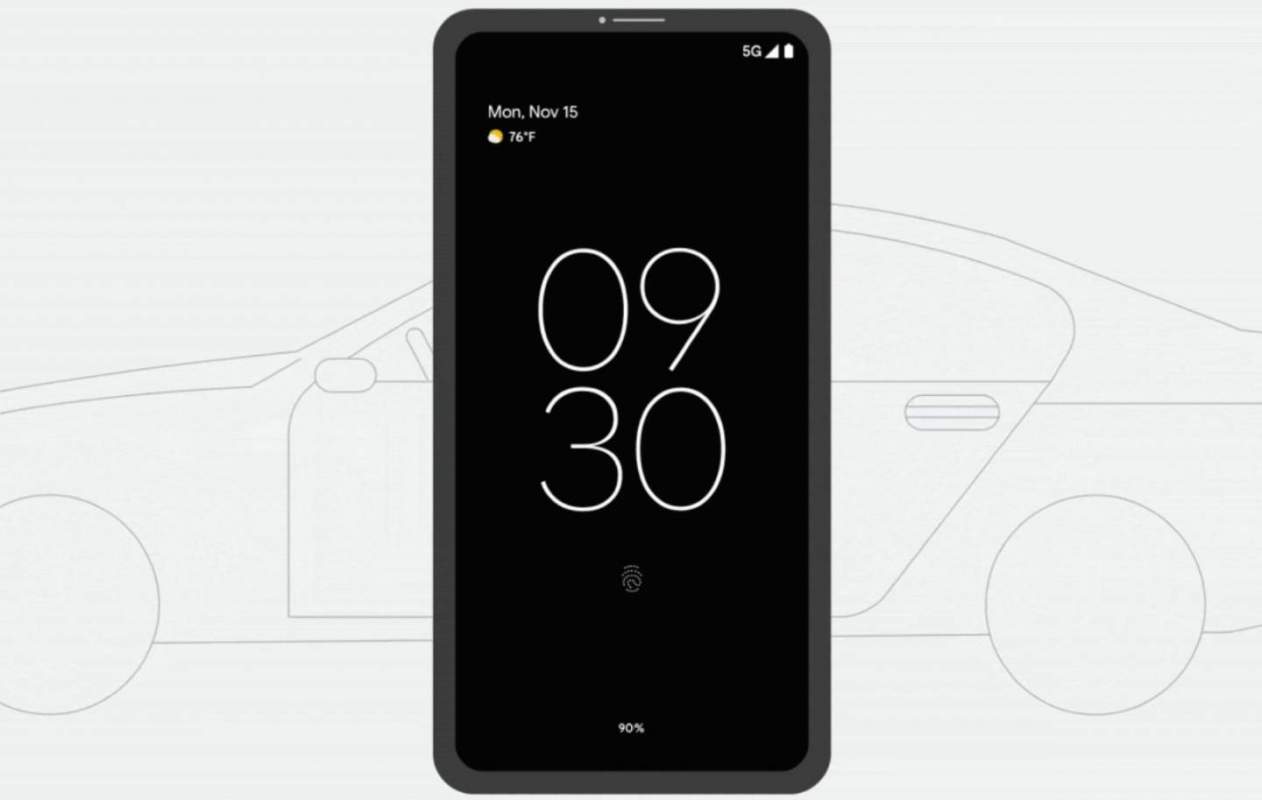 Earlier this year, Google said it was working with BMW and select other automakers to bring a digital key feature to Android 12. In its new announcement today, the company said the digital key feature is now available for use in some markets, assuming you own the right smartphone and BMW car model.

Google says its digital key feature on Android 12 can now be used on the Pixel 6, Pixel 6 Pro, and Samsung Galaxy S21. BMW elaborated on the announcement, noting that Android users who have one of these supported handsets can use the mobile functionality with vehicles that support BMW Digital Key.

BMW owners who have a vehicle with digital key support can use the feature to unlock and lock the car by placing the smartphone close to the driver’s door handle. Placing the smartphone in the vehicle’s wireless charging compartment will cause the vehicle to automatically start. According to BMW, the functionality is rolling out to owners in the following markets: 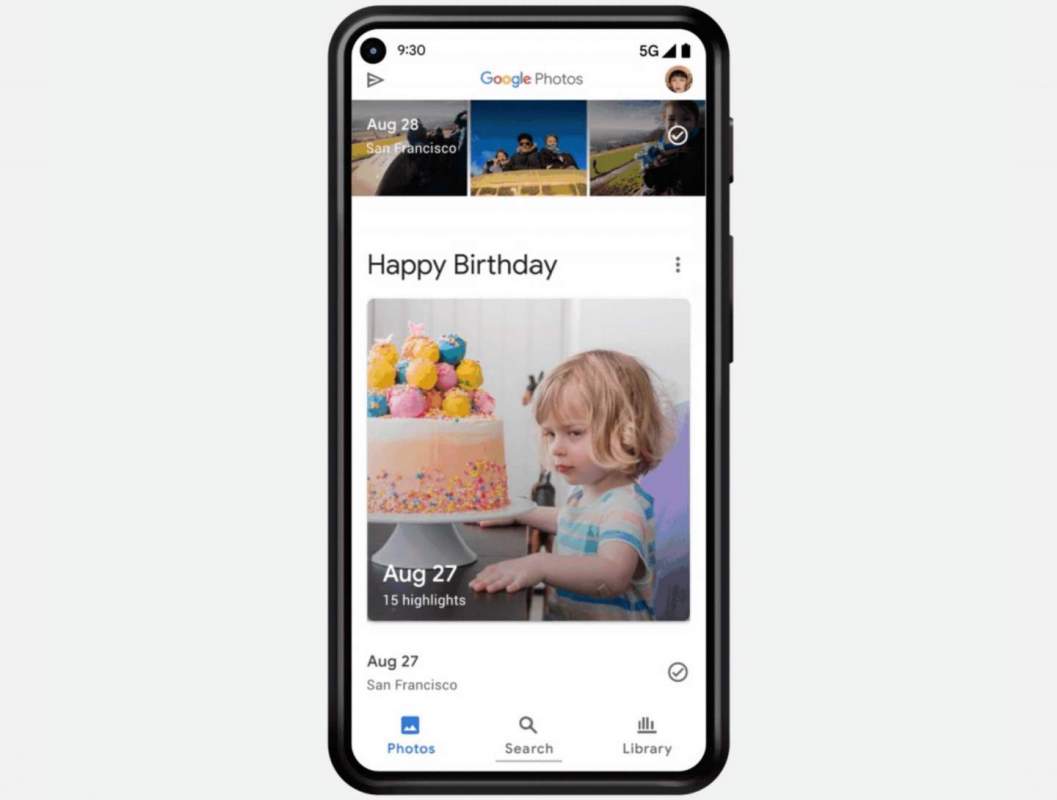 The upcoming holiday season is also a perfect time to revisit some key moments over the past year, especially those captured through the lens of a smartphone camera. Scrubbing through dozens (if not hundreds) of photos, however, can be a chore, which is where Google Photos’ popular AI-powered Memories come in.

Google is rolling out new Memories that curate photos from major holidays and key personal events, including graduations and birthdays. Users have the ability to customize, correct, and personalize these collections to suit their own needs based on which holidays they celebrate and how they want to remember these occasions.

Google has also introduced three new widgets that make it possible to access YouTube Music, Google Play Books, and Google Photos People & Pets on an Android device’s home screen. The new widgets make it easier to control music, get back to reading, and view images of your favorite people and pets without toggling between apps. The Google Photos People & Pets widget will be rolling out starting next week.

Improved security for everyone 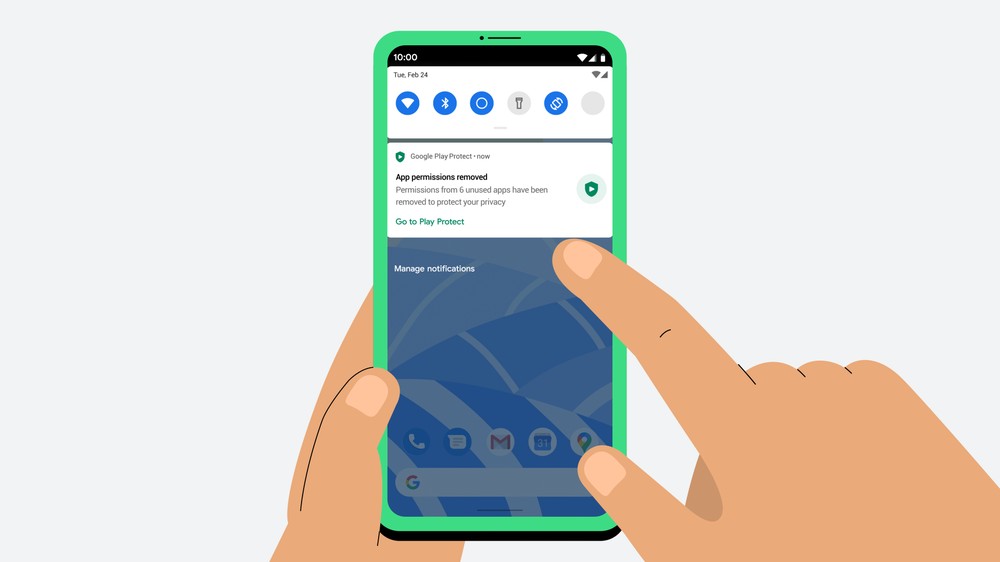 The final weeks of 2021 are a great time to clean up and prepare for the new year — and that includes getting rid of the digital clutter you’ve amassed over the past several months.

Google is making this a bit easier while improving device security by rolling out its permissions auto-reset feature to devices running Android 6.0 and newer. This feature works by automatically turning off runtime permissions on old apps, meaning they can’t do anything until you turn the permissions back on.

The feature will start rolling out to older Android devices starting next month, though keep in mind they must have access to Google Play services.