The Google Assistant is going global, with Google’s AI gaining new language support, deeper integration with Android phones, and smarter functionality. Previewing its Mobile World Congress 2018 announcements, Google has confirmed that the Assistant’s current support for eight languages is being boosted to more than 30 by the end of the year.

First off, that will include Danish, Dutch, Hindi, Indonesian, Norwegian, Swedish, and Thai. Indeed, Google says, when it’s through the artificial intelligence will be available to 95-percent of all eligible Android phones across the world.

Perhaps more usefully, the Assistant will also gain multilingual support this year, too. Currently, while you can switch the language the Assistant will recognize, you can only speak to it in one language in any given session. With an update later in 2018, however, the AI will gain the ability to recognize you even if you switch in language.

Initially that’ll be supported for English, French, and German, though Google says more languages will be added to the multilingual Assistant list in due course. The new languages won’t just be limited to Android, either. If you’re using the Google app on iOS, your iPhone will benefit from them, too.

Meanwhile Google is also encouraging a more baked-in Assistant experience with device-makers, with the formalization of the Assistant Mobile OEM program. Building on the past twelve months of work between the search company and Android handset manufacturers, the program will allow the Assistant to directly control handset features: turning on or off the mobile hotspot, for example. That’ll include support for custom chipsets, such as the AI co-processors that are becoming popular. 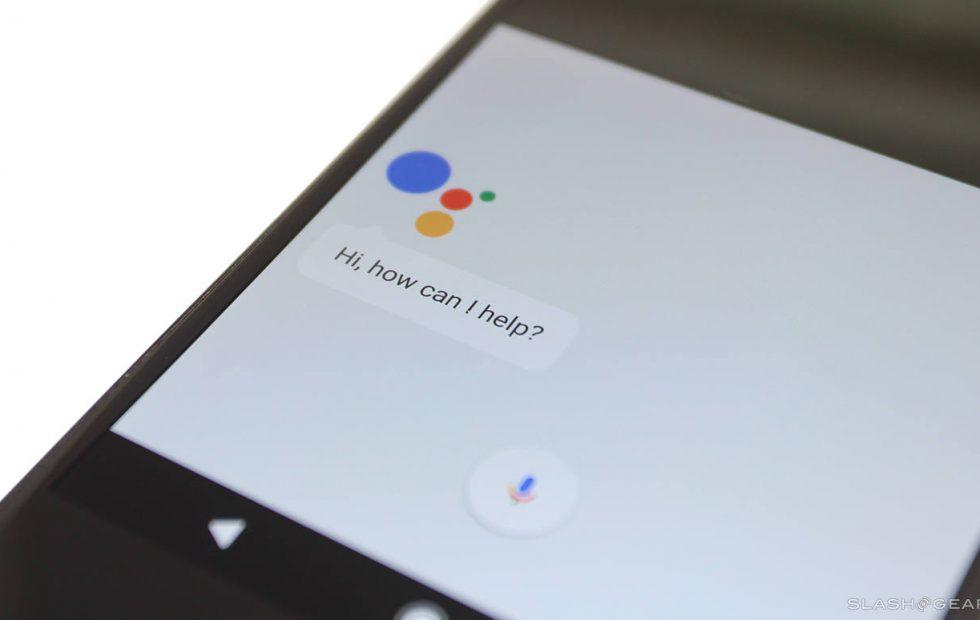 The first of those integrations will be seen from LG, Sony Mobile, and Xiaomi, Google says. Meanwhile, a companion scheme for networks – the Assistant Carrier program – aims to do the same on that side of the game. That should allow for Assistant-guided access to things like service plans, adding extras like global roaming to an account, and customer support. Sprint, Koodo, Telus, and Vodafone are all among the first wave of carriers to support the system.

Finally, the Assistant itself is getting more functionality. Over the next week, Google will be rolling out two new features, Routines and location-based reminders. The former will build on the Assistant Routines that Google first announced last year, effectively macros that will combine multiple actions together under a single command. So, if you say “Hey Google, goodnight,” to your Google Home, the Assistant could turn off the connected lights, lock the doors, and shut off the music in one fell swoop.