Voice-controlled virtual assistants like Google Assistant, Amazon Alexa, and Apple Siri have changed the way many of us interact with our phones, the Web, or even our homes. Whether it’s searching for some trivial information, reading a bedtime story, or dimming the lights for movie time, these AI-powered helpers try to make life less stressful by removing the need to physically do things we could just command them to do. Ironically, Google Assistant doesn’t offer that convenience on its own turf on Android when it comes to third-party apps. That all changes today as it finally learns how to bring all these apps in line and be at your beck and call.

Google Assistant can already open apps but that’s as far as it will take you, leaving you to fumble around with the app on your own and with your fingers. Starting today, however, it won’t just take you to the app but actually search within the app immediately, leaving your hands free to do whatever they were doing. Just say the magic words, “Hey Google, search for candles on Etsy” and be ready to indulge in some artisan shopping. 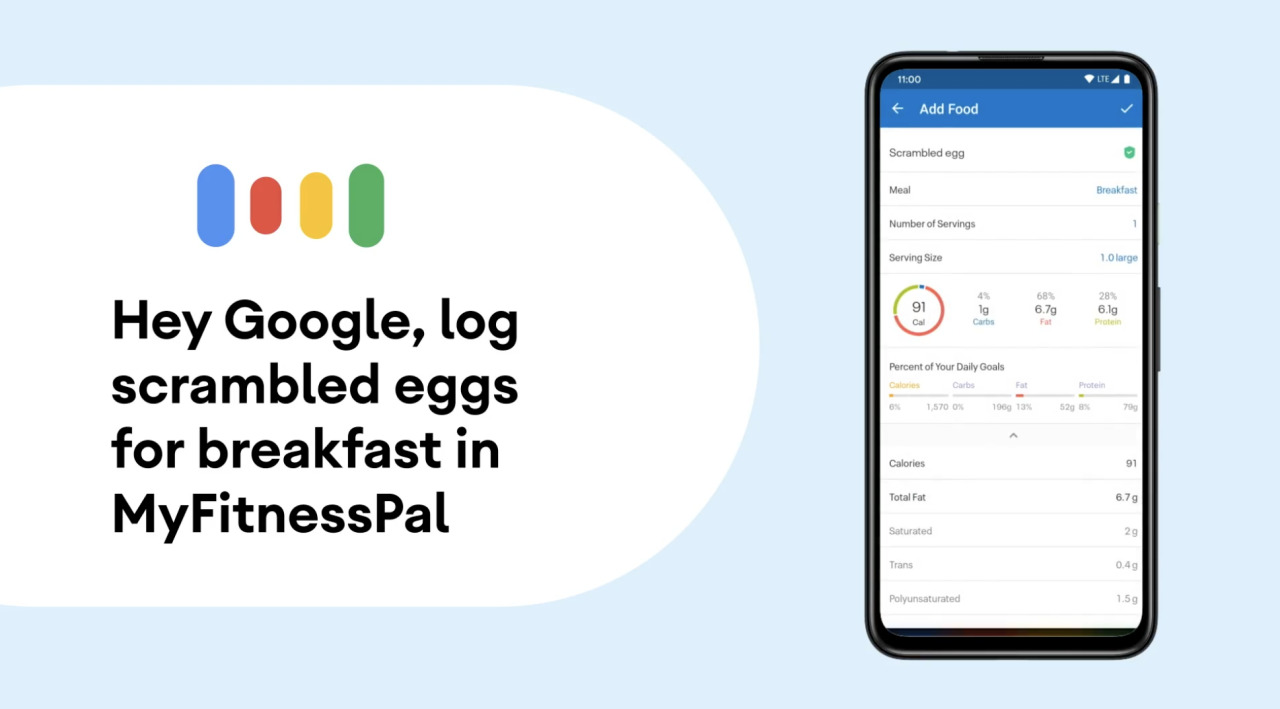 Not all apps, however, are meant just for searching for things or people. Some let you search and then buy your next snack craving while others just let you message people you’ve sorely missed during the quarantine. Fortunately, Google Assistant now covers those as well, you can do your most frequent tasks in Android apps with a simple “Hey Google” command.

Even better, you can create command shortcuts for those commands. Voice commands shouldn’t be more inconvenient than tapping with your fingers so you can now create custom shortcut phrases to avoid the verbosity. Simply say “Hey Google, lace it” to tighten your Nike Adapt. It’s like a secret language only you and your Google Assistant understand.

Google Assistant’s deeper integration with Android apps supports the usual culprits like Twitter, Discord, Nike Adapt and Run Club, Discord, Spotify, and even Walmart. The catch is that it’s a limited number of apps, for now, just over 30 of Google Play Store’s top apps, but more are promised to come soon. Hopefully soon, Google Assistant will have your Android app needs covered so that you can start living life instead of living inside your phone.