We are well in the age of AI. No not the genocidal kind of dystopian science fiction. Fortunately, the AI we have today isn’t yet that smart, though they’re smart enough to be on our smartphones. From Google to Amazon to even Huawei, AI-powered smart assistants are more and more becoming a bullet point in phone spec sheets and marketing materials. But how smart are they really, especially in competition with each other? We take a look at some of the features available, or absent, from smart assistants to find out.

A voice-controlled smart assistant is only as good as its ability to actually recognize and understand those voice commands. That in itself is already no small undertaking, as the number of hilarious misheard or misunderstood commands attest to. But smart assistants have to be, well, smarter. They not only have to understand one command at time but even chain them together.

In other words, they have to be good conversationalists. In natural human communication, you don’t exactly repeat the question and change some parts just to follow up on an immediately preceding question. You just ask. With almost all smart assistants, however, you’ll have to repeat yourself again and again, which takes away the convenience of using such an assistant. All except Google Assistant, though, who seems to have a clue where you’re coming from. Curiously, Viv, from Siri’s original creators, was supposed to do that as well. Until Samsung bought them up and never put the feature in Bixby. 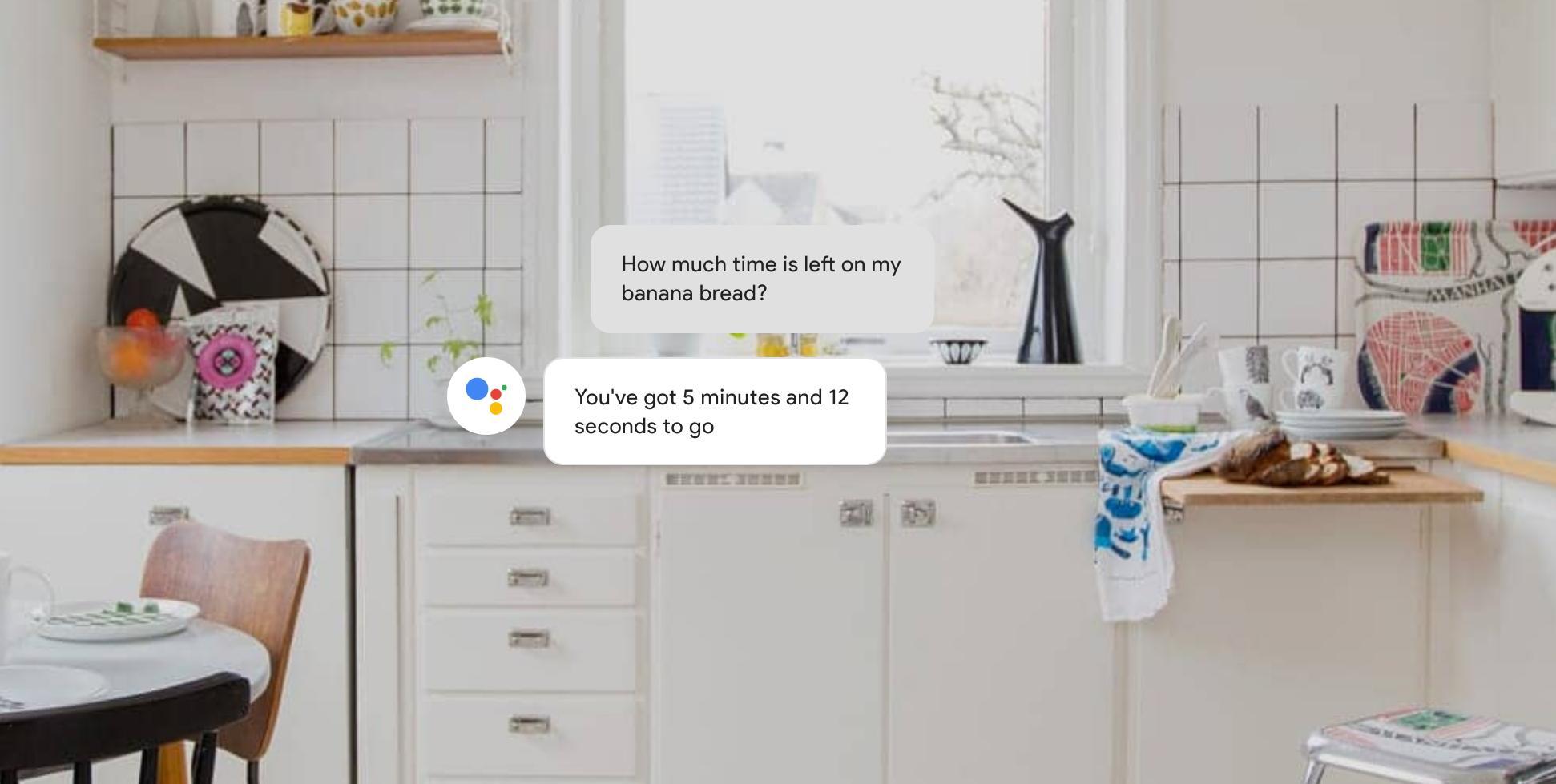 Where on Earth is Wakanda?

Smart assistants have two primary uses: searching for knowledge and controlling devices. As you can imagine, Google has almost an unfair advantage in the former. Search is, after all, its forte and it is also the default search engine even in Siri. Add to the fact that you can almost endlessly string a series of related questions, and Google Assistant becomes a rather entertaining trivia toy.

The other half of the smart assistant story is being able to control devices. That usually means other devices, especially smart home devices. For this, it’s less important that you can hold a conversation and more important that you actually know how to speak to those devices. Having been in the market earlier, Amazon Alexa has made more connections than either Google or Apple. It also comes in a lot more devices than either the two, at least when you consider types of devices rather than raw sales numbers. Amazon shouldn’t rest on its laurels though, becomes Google and Apple are catching up fast.

Controlling other devices is one thing, but controlling your own device is another. Most of the smart assistants can control most of the basic functions of the phones they’re in. Except for Alexa, because it’s found in very few phones. Bixby, however, takes the cake here. It can do much more, like control functions of individual apps. It’s not rocket science or magic, though, but practically automating taps and text entry. So far, no one else seems to have caught on to that. No one except Huawei. 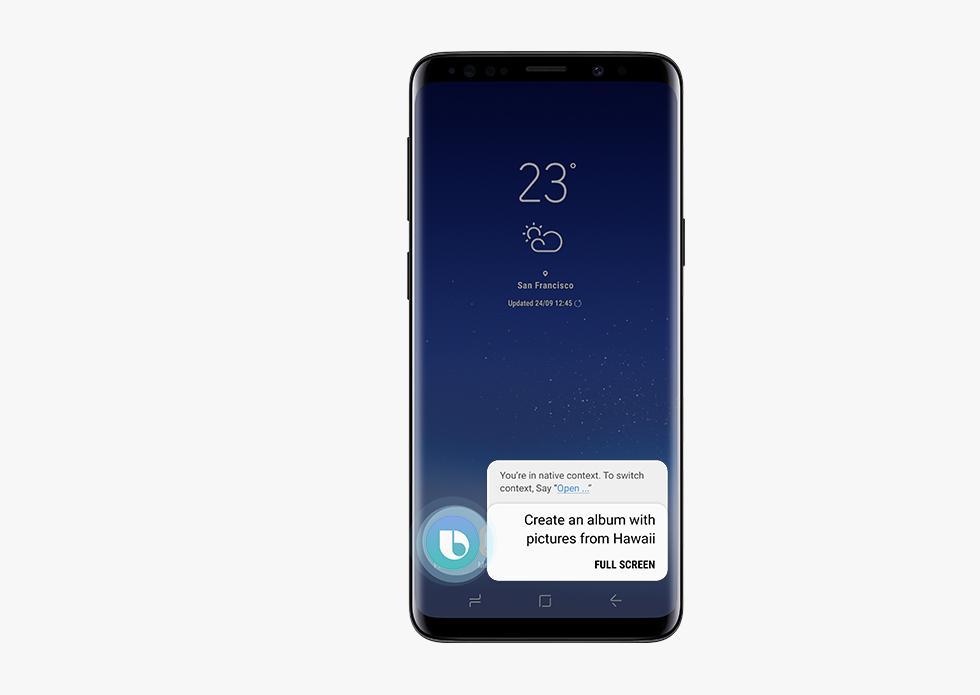 How many calories does my dessert have?

Smart assistants are pretty smart when you ask them things but less so when you show them instead. Computer vision and object recognition are becoming more common applications of machine learning nowadays and smart assistants are jumping onboard as well. But while Google Assistant and to some extent Alexa had that first, Bixby is about to take it to a new level. It was already doing things like searching for similar things thanks to Pinterest, but soon it will also tell you if that meal you’re about to shove in your mouth will be good for your heart or not. And, yes, it helps you with shopping too.

The problem with voice-controlled smart assistants is that they are, of course, constrained by the languages that are supported by the service, which usually means English. But English is hardly the only language in the world and you might be at a loss when facing another language. Good thing these smart assistants can help.

Bixby almost takes the win with its newly announced instant translation. Google Assistant, which has that feature via Google Lens, has a trump card, however. That card’s name is Pixel Buds. Although available only when using it with the Pixel 2, Google Assistant works with Google Translate to instantly translate foreign sentences. Google better keep on its toes, however, as Amazon seems to have something similar brewing as well. 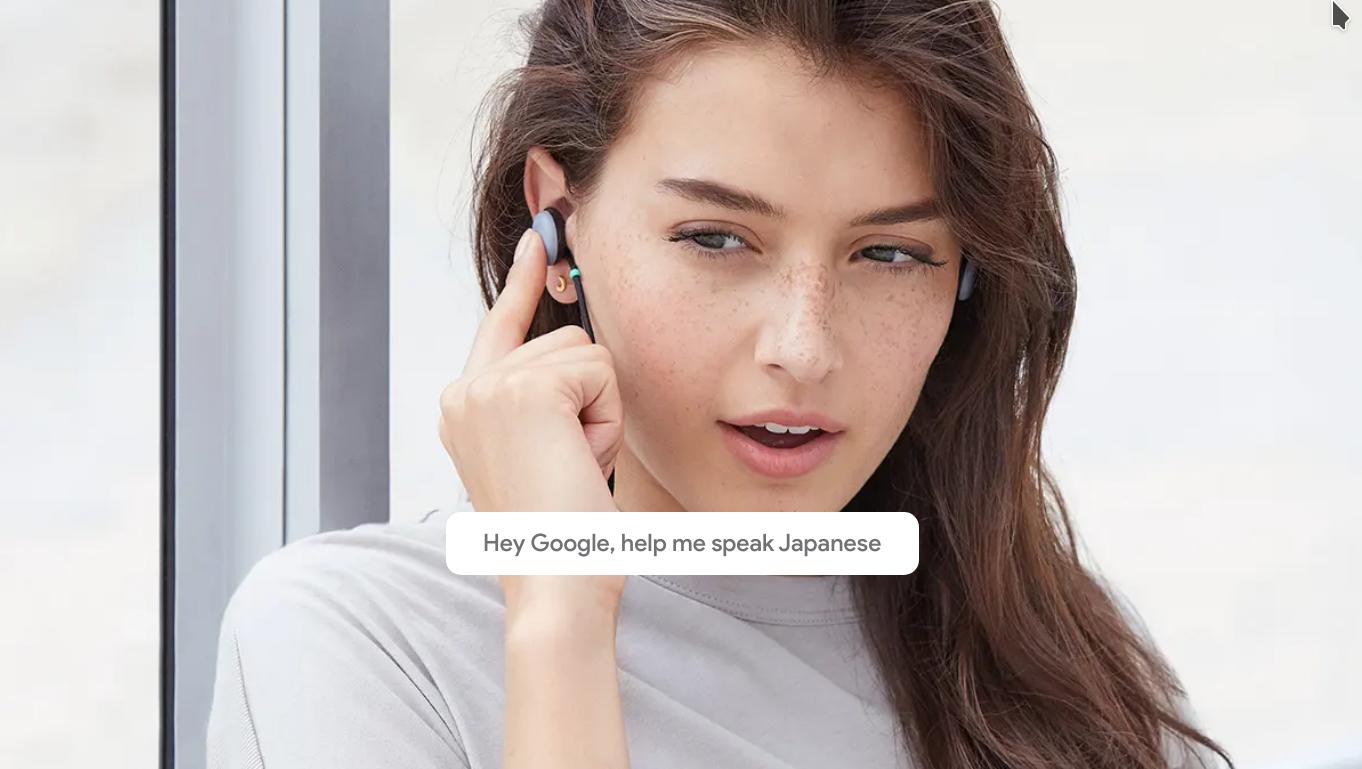 Getting 3 out of 6, Google Assistant wins this feature-specific showdown. Samsung Bixby surprisingly almost ties with Google but comes in a close second. Unfortunately, even Samsung’s fans have been soured by the company’s mishandling of the launch. Amazon is last, mostly hampered by its limited exposure to smartphones and the outside world.

It is quite disappointing to see Siri being left behind, considering it is practically the one that started it all. Its limited functionality in the HomePod doesn’t inspire much confidence that Apple will make it a priority. As for Cortana, well, she never really took off, even within Microsoft’s circles. Microsoft is now pushing Cortana to both Android and iOS in bigger ways, but it might be too little too late, just like Windows 10 Mobile.