Google Assistant is admittedly an impressive piece of tech that combines many of Google’s expertise into an easy-to-understand tool. But for all its power and convenience, Google Assistant itself isn’t that easy to use, especially for certain classes of people. It primarily requires oral input and gives audio feedback, primarily in English though it has been expanding its linguistic wings. Still, for people with physical and cognitive handicaps, even those basic functions might be too difficult or cumbersome. That’s where a new Action Blocks experiment comes in to provide a single virtual button to run even complex commands.

If you’re wondering why Google didn’t call it an Action Button instead, then a touching backstory is in order. The “block” part comes from Googler Lorenzo Caggioni’s project DIVA which was an actual physical block with a big red button. Short for DIVersely Assisted, Caggioni made the device to allow his brother to interact with Google Assistant despite being blind, deaf, and afflicted with Down Syndrome.

Google has taken that physical project idea and made it digital. For all intents and purposes, Action Blocks is basically a button to trigger a Google Assistant command, which can be as simple or as complex as it can be. The complexity comes in the conversational nature of Assistant’s workflow where users specify targets on which actions are made.

Action Blocks, in other words, saves those commands and specifications and adds a sort of app launcher for it. But instead of just an icon, Action Blocks can make use of large images that are easier to see and identify, especially for those with cognitive disabilities. 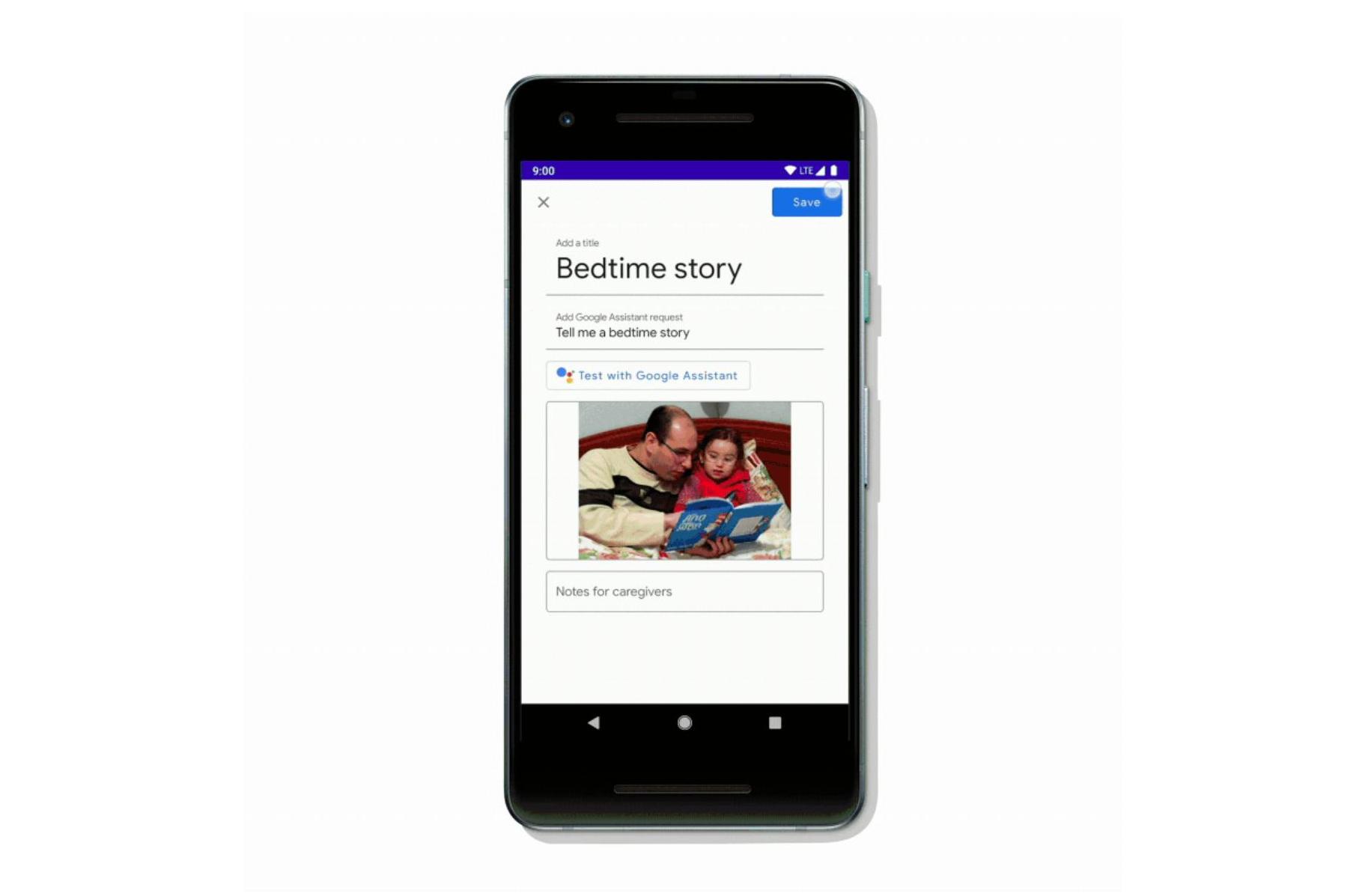 Action Blocks is currently still in the testing phase and Google is looking for volunteers to test the technology with friends or family with cognitive disabilities. While intrinsically an assistive technology, it’s arguable that the feature can also be interesting and useful for other kinds of users, especially for kids that may be able to understand clear and familiar pictures better than app icons.