It’s time to get another glimpse of what the first modular smartphone from Google is set to look like right out the gate. This device will be coming in three sizes – Mini, Medium, and Large, and will be offered in as many configurations as hardware manufacturers can offer. As new parts are made, combinations multiply exponentially.

Through the Modular Developers Kit listed by Google at Project Ara, Google has revealed the sections which manufacturers will be tapping to create their own unique pieces. 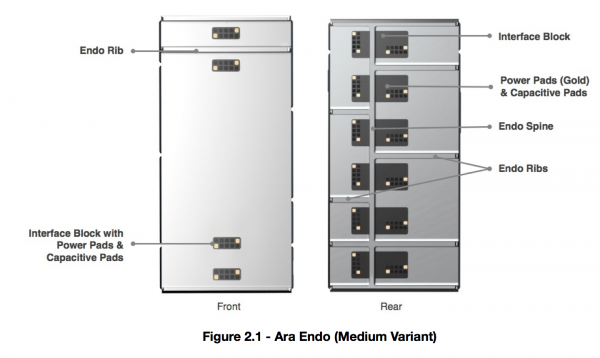 Each piece will need to confirm to a select few specifications before they can be officially licensed by Google – but there’s always the possibility of rogue pieces being created in the wild, of course. 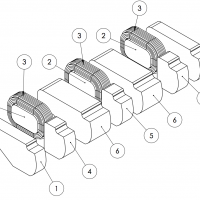 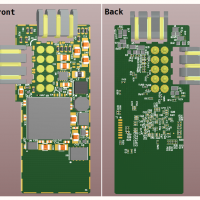 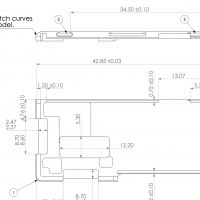 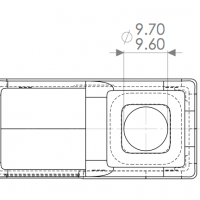 As you’ll see above, most of these images aren’t going to do the average viewer much good. The innards of these parts aren’t going to be of much consequence to anyone outside the hardware manufacturing universe.

You’ll also find folders that still have “Motorola” names on and in them. The group that started this project lived inside Motorola before Google acquired the company and sold most of it to Lenovo. 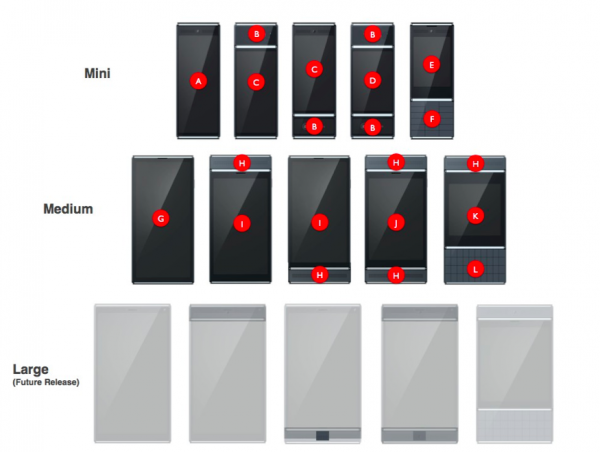 The real interesting bit is in the Mini, Medium, and Large models you’ll see here. These models are the same as we’ve seen in test devices over the past several weeks and months – these images serve to solidify the sizing and shapes. 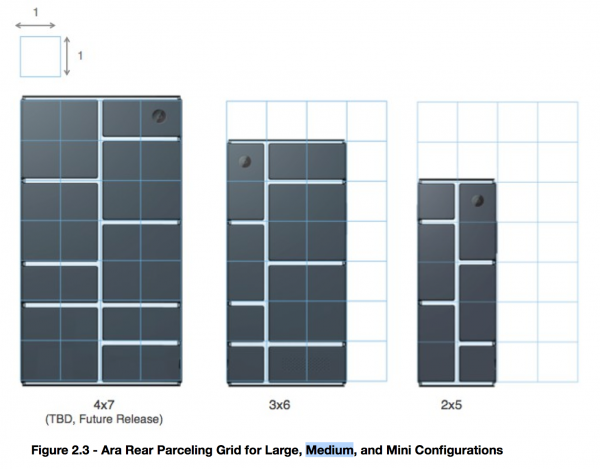 Of note is the fact that we’re still well off from creating these devices – Google’s group behind this project is still in the phases where they work with partners to begin ideation. Expect Google Ara – or Google’s Project Ara, as you may know it – to appear sometime inside 2015.