Do you want a private Android phone or a useful one?

Does Google know too much about you, where you go, and what you do while you’re there? The privacy implications of services like Location History, one of the lesser-understood but deeply data-rich elements of Android are again under the microscope, as data protection activists criticize the search company for quite how much information it’s gathering from users, and how it’s using that data to build up surprisingly detailed profiles of them.

On the face of it, Google handles privacy fairly well. Location History, the part of Android which is responsible for tracking position, is turned off by default, and Google offers a website by which the data it collects can be edited or wiped out completely. And there are undoubtedly advantages in terms of user-experience to having it switched on.

Whether you should or not is a topical question. In a deep sifting through just what Google collects, Quartz found that while the search giant ostensibly requests permission for Location History to be enabled on Android devices, it would be easy to underestimate just what a trove of information you’re unlocking for the company in the process. While Location History is turned off by default, as a Google spokesperson pointed out, the typical Android user faces several prompts to enable it if they want to get the most out of the applications preloaded on most devices. 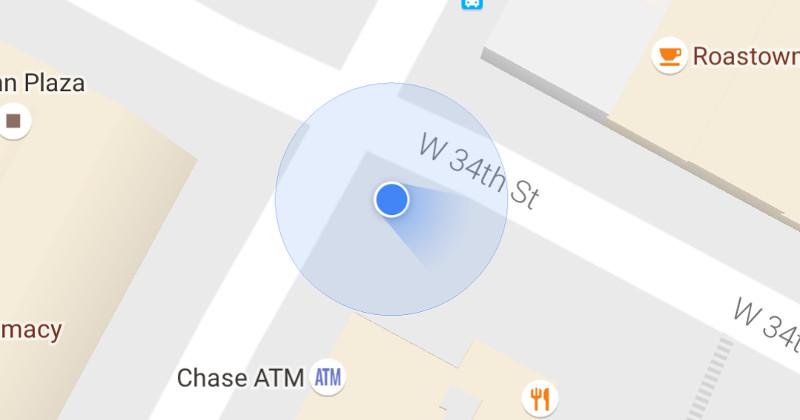 Arguably, it’s not the collection itself that presents an issue. As Google’s apps explain when they ask that you turn Location Services on, it’s required for geo-specific features like sorting your photos by where you took them, or making pertinent destination and points-of-interest suggestions in Google Maps. Without it being enabled, many of Google’s apps would be a lot less engaging.

The problem, however, is just what else Google is doing once you’ve granted that permission. Since Location Services is an everything-or-nothing toggle, you can’t tell Google Photos to only use positioning data for photo geotagging, but not allow Google to track where you’re eating out and shopping. And, though the specifics are out there if you go looking, they’re hardly made 100-percent clear at the point at which most users enable them.

It becomes more complex when you take into account that Google’s collection isn’t just latitude and longitude. Instead, Quartz found, there’s everything from barometric pressure, whether you’re connected to WiFi – and, if so, the MAC address of the access point, and any within range of you – or Bluetooth, the charge level of your phone and the voltage of its battery, and GPS metrics like elevation. It can also make a guess as to how you’re currently traveling, such as on foot, by bike, or in a vehicle.

It’s not the first time Google has been criticized for how it handles privacy and the extent to which it uses data. Back in 2012, privacy activists were enraged when the search giant changed its policies to more explicitly allow data to be shared between different services used by the same person. As Google explained it, doing so could have significant benefits, such as figuring out from location, calendar, and traffic data whether you were likely to be late for your next appointment.

Privacy continues to be one of the more controversial factors in smartphones and mobile services today. If Google were to trim what Location History offers, it would arguably then be limited in terms of how successful and accurate some of its apps and features would be. At the same time, it faces potential user ire from people surprised by just what is gathered, and inferred, as a product of that tracking. With the current binary option of either turning it all the way on, or all the way off, that doesn’t look likely to change any time soon.