Gogoro has revealed a new version of its Smartscooter, and if you’ve ever wished that your EV two-wheeler was more attention-grabbing, the VIVA MIX might have the answer. That is, if you live in Taiwan anyway, where it’s launching with a new, super-durable body design.

Gogoro’s target is the 125cc gas scooter segment, which is wildly popular in Taiwan. The VIVA MIX, in contrast, uses the company’s 6 kW water-cooled electric motor, which has a top speed of around 56 mph for zipping around urban and suburban areas. 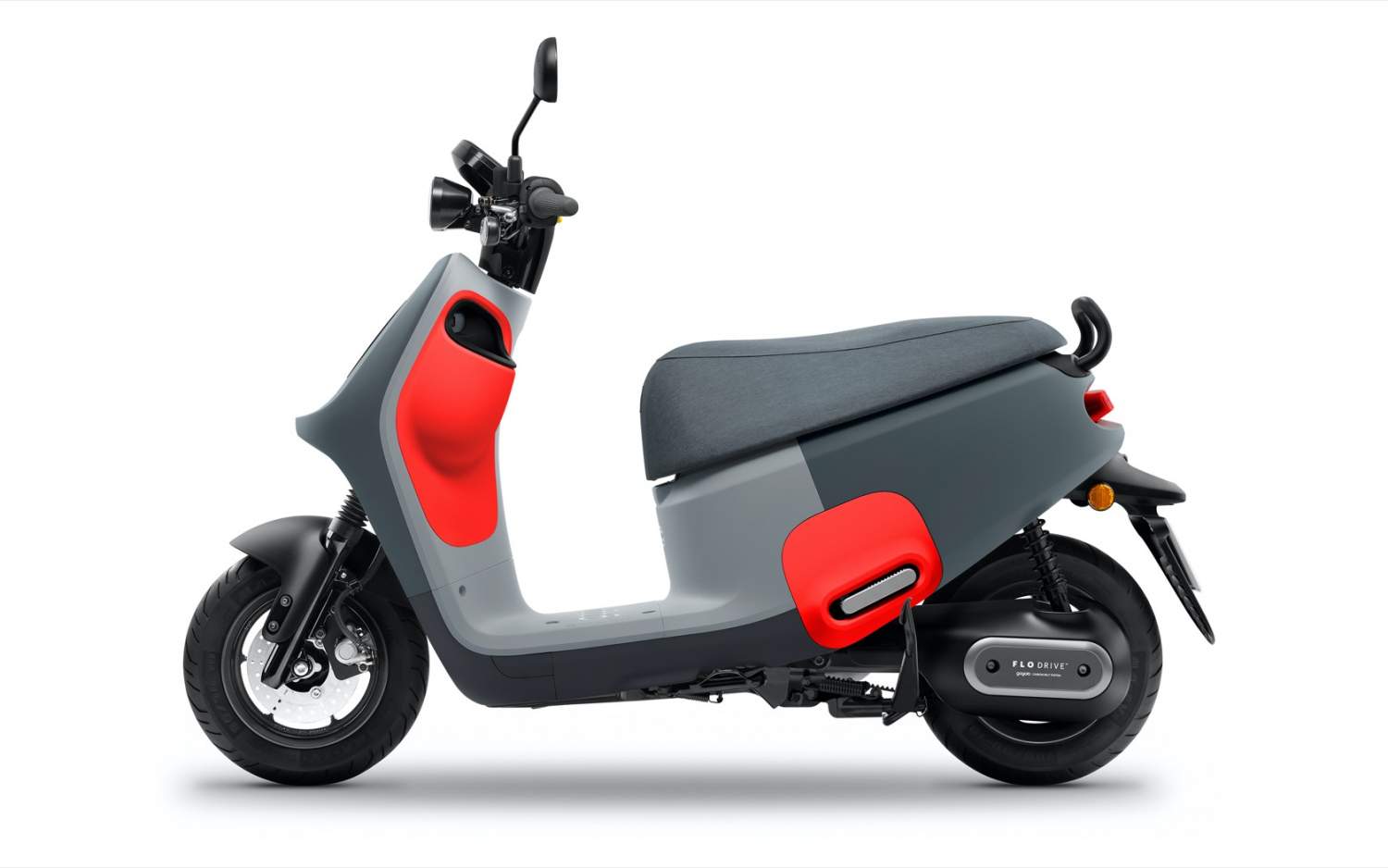 It’s powered by the company’s interchangeable battery system, with a range of up to 93 miles on a full charge. Rather than having to plug in to recharge, however, riders simply head to their nearest GoStation – of which there are now 2,000+ in Taiwan – pull out the two battery packs from their Smartscooter, and swap them over with fully-charged versions. It takes about six seconds, Gogoro claims.

What first sets the VIVA MIX Smartscooter apart is the three-color design. Gogoro has used recyclable polypropylene (PP) plastic body panels, which not only support some wild color combinations but actually hold up better to scratches, bumps, and scuffs than traditional bodywork. Even if you do scratch one, they’re solid-core – i.e. the color runs all the way through, rather than just being painted on top – so the marks should be less noticeable.

It means you can opt for something fairly conservative, with various whites and grays on offer, or get more playful with brighter finishes. 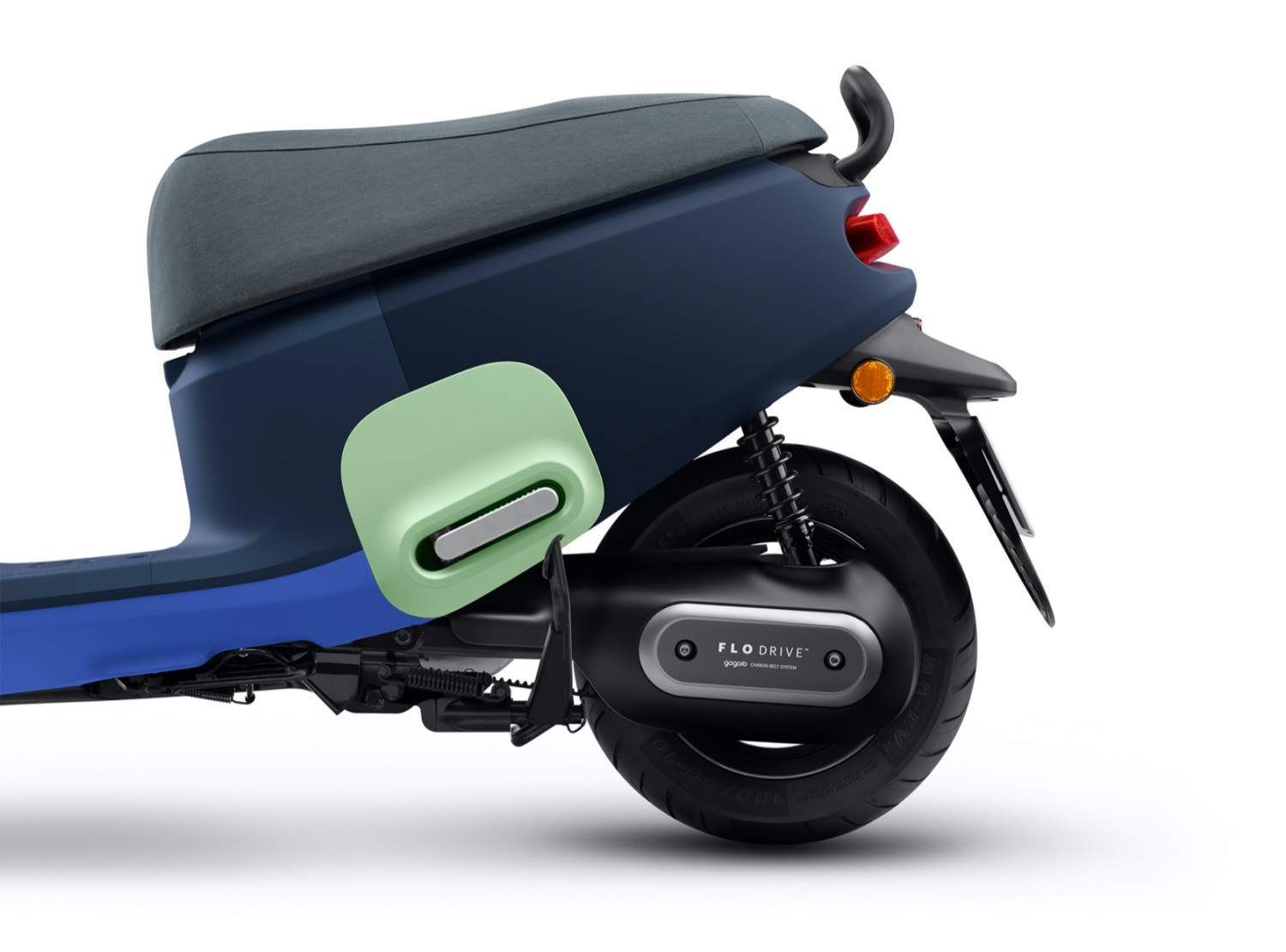 The eye-catching colors aren’t the only new feature, however. The VIVA MIX Belt is the first of Gogoro’s models to use its new FLO DRIVE system. That uses a low resistance helical gear and a Gates carbon fiber belt, for what the company says is both more durability and easier maintenance, while also delivering power more smoothly and responsively. It should be around 40-percent quieter than the old system, too.

As with the other Smartscooters, there’s plenty of tech baked in too. The Gogoro IQ System 6.0 uses the rider’s biometric phone security to unlock the VIVA MIX, for example, while the 23.9 liter trunk – big enough to hold a helmet – also has a USB charging port. Gogoro’s POP modular accessory system is supported, too, while the seat is finished in a super-waterproof fabric. 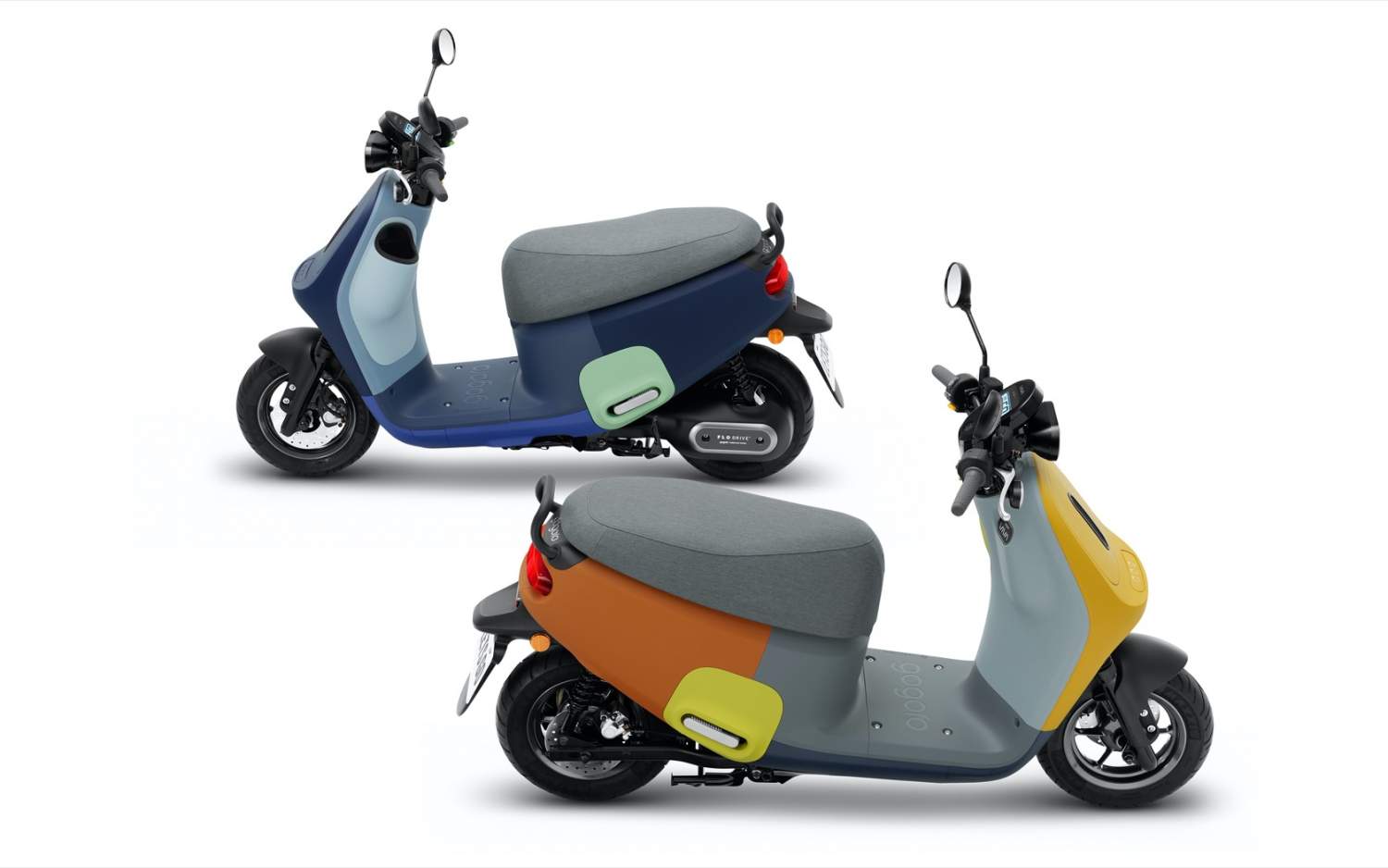 IQ System 6.0 can even spot when it’s raining, and automatically adjust the Smartscooter’s settings to deliver better traction on wet roads. There’s also reversing assistance for backing out of spaces. 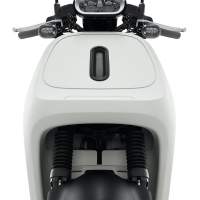 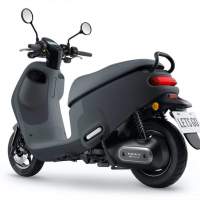 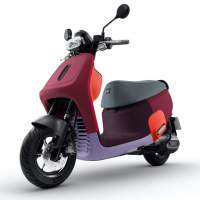 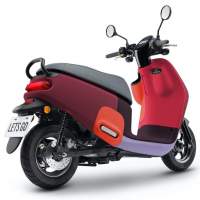 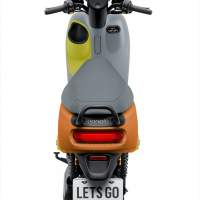