Gogoro is going public, with the battery-swappable electric scooter and e-bike company announcing it will list on the Nasdaq. It’s a big step for the ambitious mobility firm, and one which sets its value at a whopping $2.35 billion.

The deal will see Gogoro Inc. merge with Poema Global Holdings Corp. and the resulting combined company listed under the symbol GGR. Partners will include Foxconn and multiple other investors, both new and existing, with around $550 million in proceeds expected to be added to Gogoro’s balance sheet.

Gogoro plans to use that to help fun its expansion into China, India, and Southeast Asia. It’ll also spend on further research and development of the battery swapping system that power its electric scooters, and more. 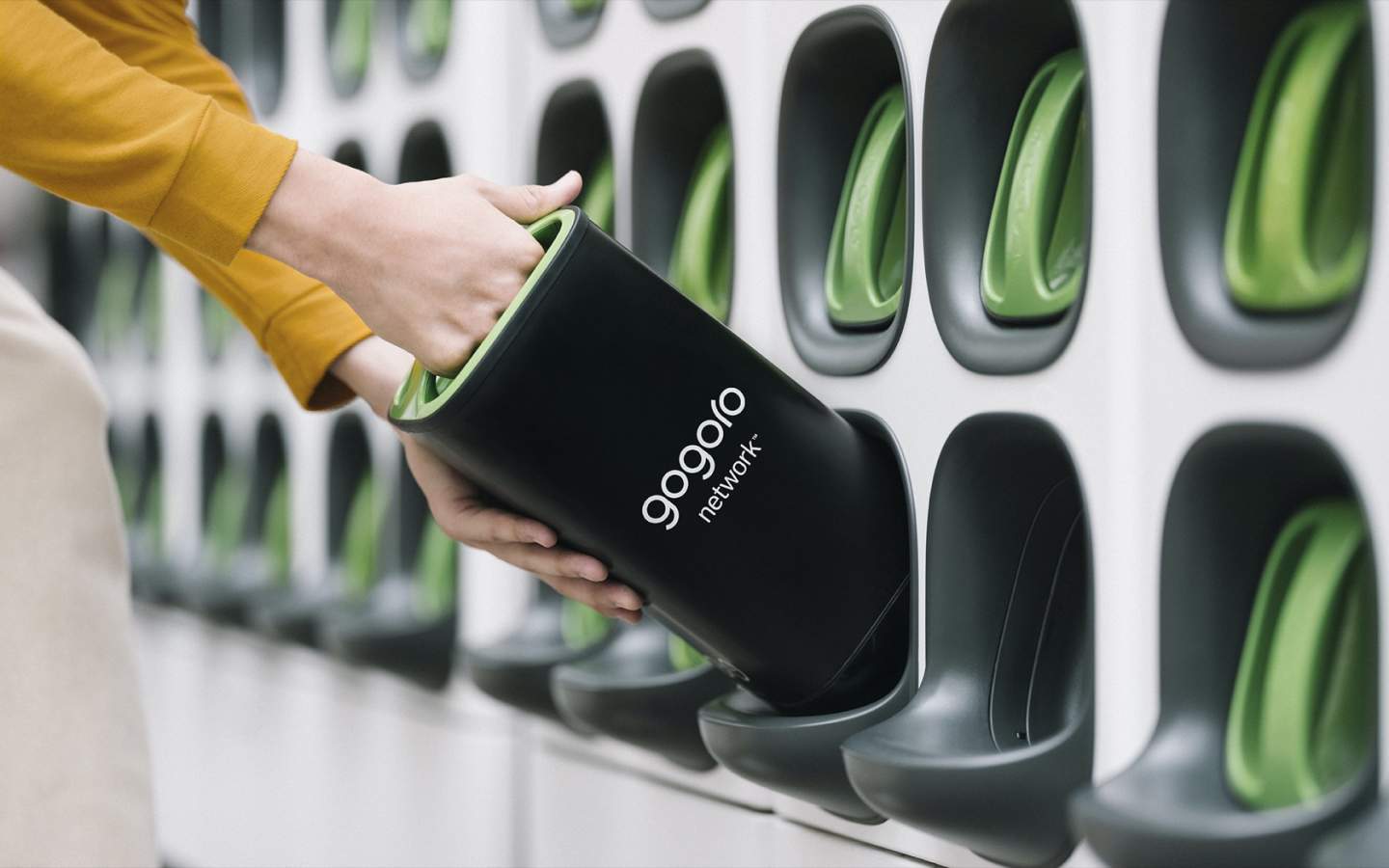 Those interchangeable batteries are key to Gogoro’s pitch for urban transportation. While it was not the first company to come up with an electric scooter, Gogoro’s distinguishing factor was that it designed the batteries to be easily swappable by the rider. By pulling out the bright green blocks, and switching them with fully-charged versions from vending machines across the Gogoro Network, riders can avoid the wait time involved in traditional recharging.

Initially, that was limited to Gogoro’s own Smartscooter design, a range which has increased with numerous models across a variety of price points. However the company also inked deals with other scooter-makers, including Yamaha, AeonMotor, and most recently China’s Yadeo and DCJ. That has allowed those companies to build scooters of their own that are also compatible with the battery modules.

In under five years, Gogoro says, it has seen more than 400,000 battery swap subscribers join up. 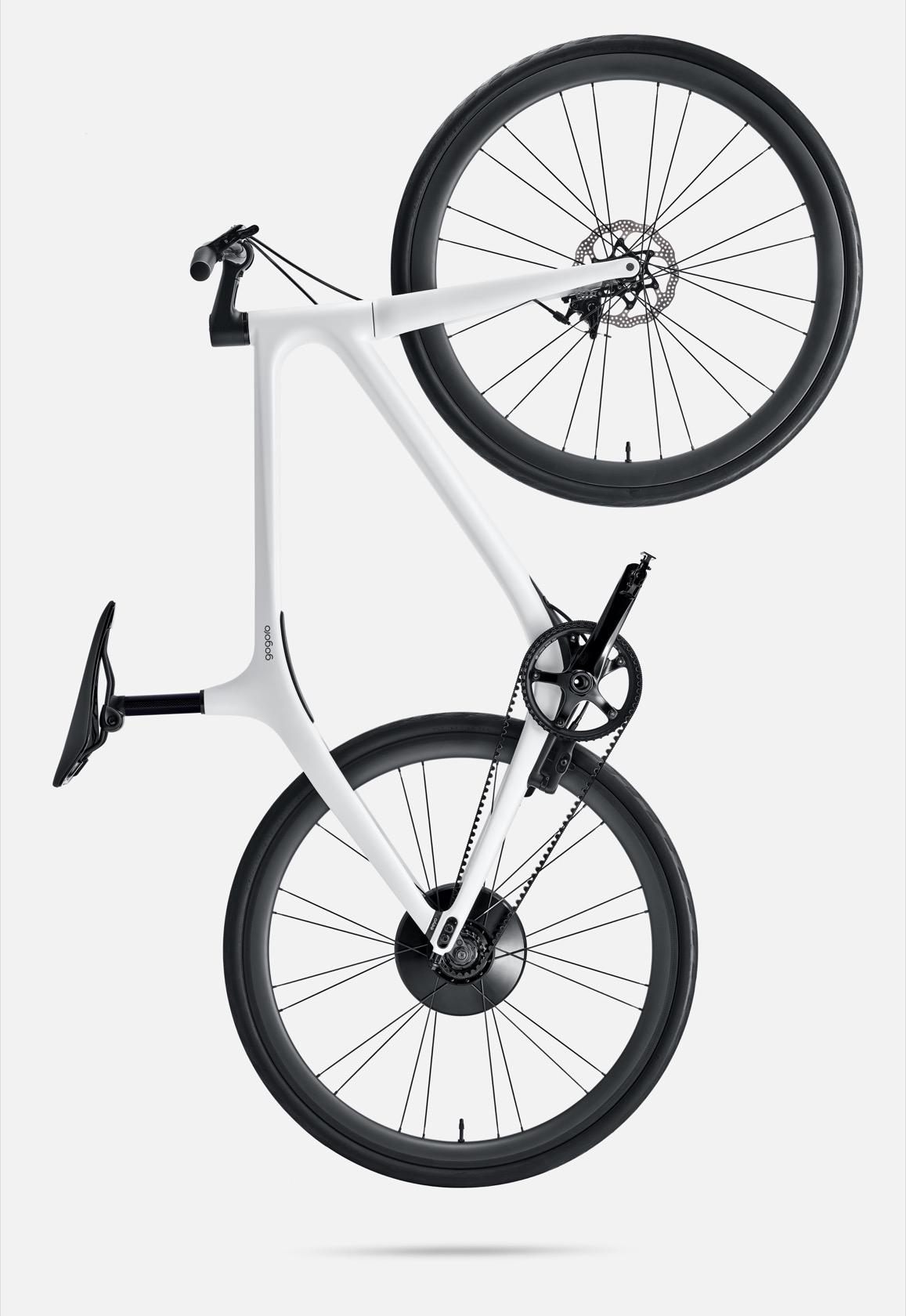 What there hasn’t been, though, is a US launch. Instead, Gogoro took on the e-bike segment, with the Gogoro Eeyo offering an electrically-assisted two-wheeler that promises to preserve some of the core appeal of cycling. The system doesn’t use the Gogoro Network batteries; instead, Gogoro developed a custom in-hub motor and battery system for the rear wheel. It’s also hoping to license out the use of that technology to other e-bike manufacturers.

Existing Gogoro shareholders will roll 100-percent of their equity into the new deal, and are expected to hold majority ownership of the combined company at closing. Both the Gogoro and Poema Global boards have approved the transaction, though shareholders will have to concur – and regulatory approval be finalized – before it can complete. Assuming all goes to plan there, though, the companies expect the transaction to close in Q1 2022.