GOG is stepping up its game and will soon be encroaching on Valve’s turf. It has just announced what it calls the GOG Galaxy, a DRM-free online gaming platform that will be offering almost everything that Steam‘s platform does, but with more freedom than Steam can probably ever give.

GOG, which originally stood for Good Old Games, is perhaps more known for being the gaming industry’s curator of, well, old games, making titles of the past available at very affordable prices. However, it does offer one other defining feature that has endeared itself to gamers, but probably not as much with publishers. It offers these games without convoluted DRM restrictions, allowing gamers unlimited access to games that they’ve bought and own.

Lately, however, GOG has been expanding its scope, offering more recent, but not exactly brand new, titles, prime among them are the Witcher titles Today, it is growing even further, beyond its traditional digital distribution business and into the realm of becoming a platform. Much of the features that GOG Galaxy will be familiar to those who have used Steam’s or even EA/Origin’s clients, but, in the usual GOG fashion, it augments this with features that focus on the gamer’s freedom. 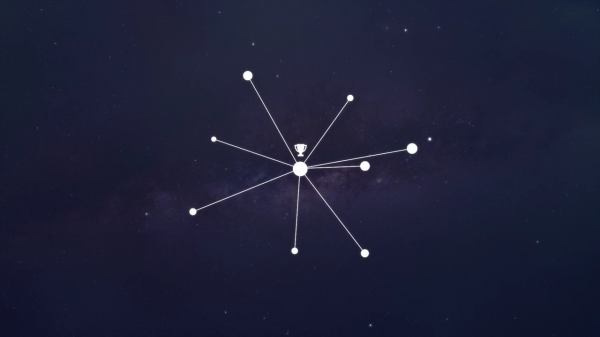 GOG Galaxy is an online platform, but it is completely optional. Because the games are DRM-free in the first place, you don’t need to be online to activate or even play a game. It’s a multiplayer platform as well, however, and for that you will need to be online, but it is completely up to the player to decide. It is also a social platform, featuring achievements the same way Steam does. If you want to be able to post and share those achievements, you’ll need to create a profile. But if you don’t want to, you’re completely free to ignore the feature. Without those features, GOG Galaxy remains an interesting platform because it offers the option to automatically update games as they come. Anyone who’s spent a good amount of time with GOG will know how that is a great feature. But again, it is also optional. 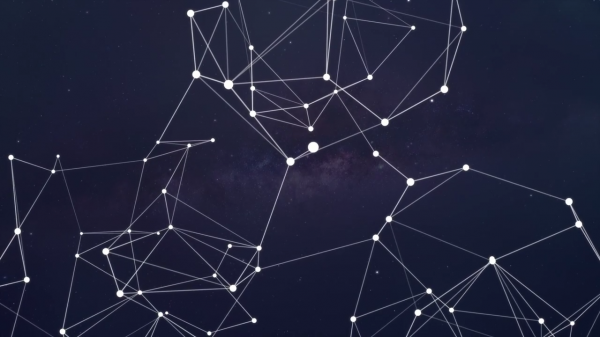 GOG does make one rather ambitious claim that remains to be seen in actual implementation. The feature is called Cross-Play and, according to GOG, it will allow GOG Galaxy users to play together with other gamers even if they are on other gaming platforms or clients, like Steam, for example. This definitely sounds to good too be true but GOG will definitely earn accolades if it manages to pull it off, without earning the ire of other players in the industry.

Details on GOG Galaxy outside of this promotional video are still sparse. GOG promises more news this year. In the meantime, it is also offering sign ups for a closed beta of The Witcher Adventure Game, a multiplayer game that could be the first title to be powered by the GOG Galaxy platform.