Goat Simulator update to MMO for free this Thursday

For those of you that’ve played Goat Simulator, you understand the madness. It’s a tiny game, one in which you’re a goat that does insane and inane things for the greater good of simulating the real life experiences of a goat. For those of you that’ve not experienced Goat Simulator – may god have mercy on your souls. This game is about to get a major update this Thursday. An update that’s also an expansion. An update that’s also entirely free for people that already own the game.

Goat Simulator will now be an MMO. Massively Multiplayer Online, with everyone rushing in as goats at once. This game expansion will have all of the following super difficult to program features:

You’ll be able to be the following new characters at will – though you might have to attain their abilities through super difficult quests:

Mightily you shall run forth and be a part of the massive online game called Goat Simulator. This will be a new age in the history of gaming shame. Don’t miss out, or you’ll never regret it! 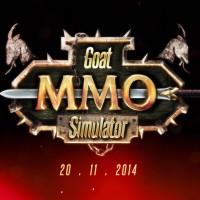 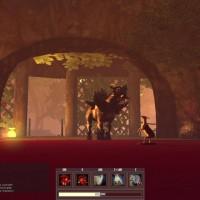 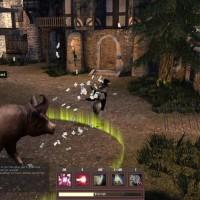 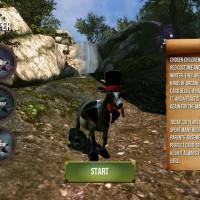 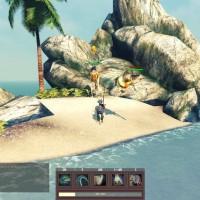 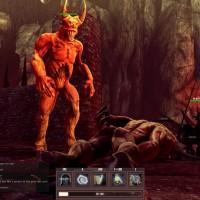 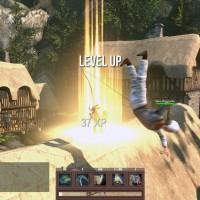 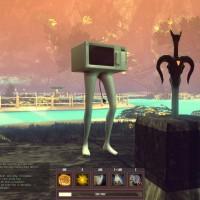