Goal Zero has added a new, compact model to its portable power range, with the Yeti 200X promising a lot more juice than the typical external battery. Even though it’s capable of recharging your phone up to twenty times, the Yeti 200X is still about the same size as a six-pack of Coke.

It’s the smaller sibling of the Goal Zero Yeti models that helped keep me powered up during the multiple-day-long California power outage this month. The Yeti 200X has a 187 watt-hour lithium-ion battery, which the company says can power a light for to to 180 hours. Or, you could run a laptop for over four hours, a recharge a tablet six times, or run a TV for up to two hours. 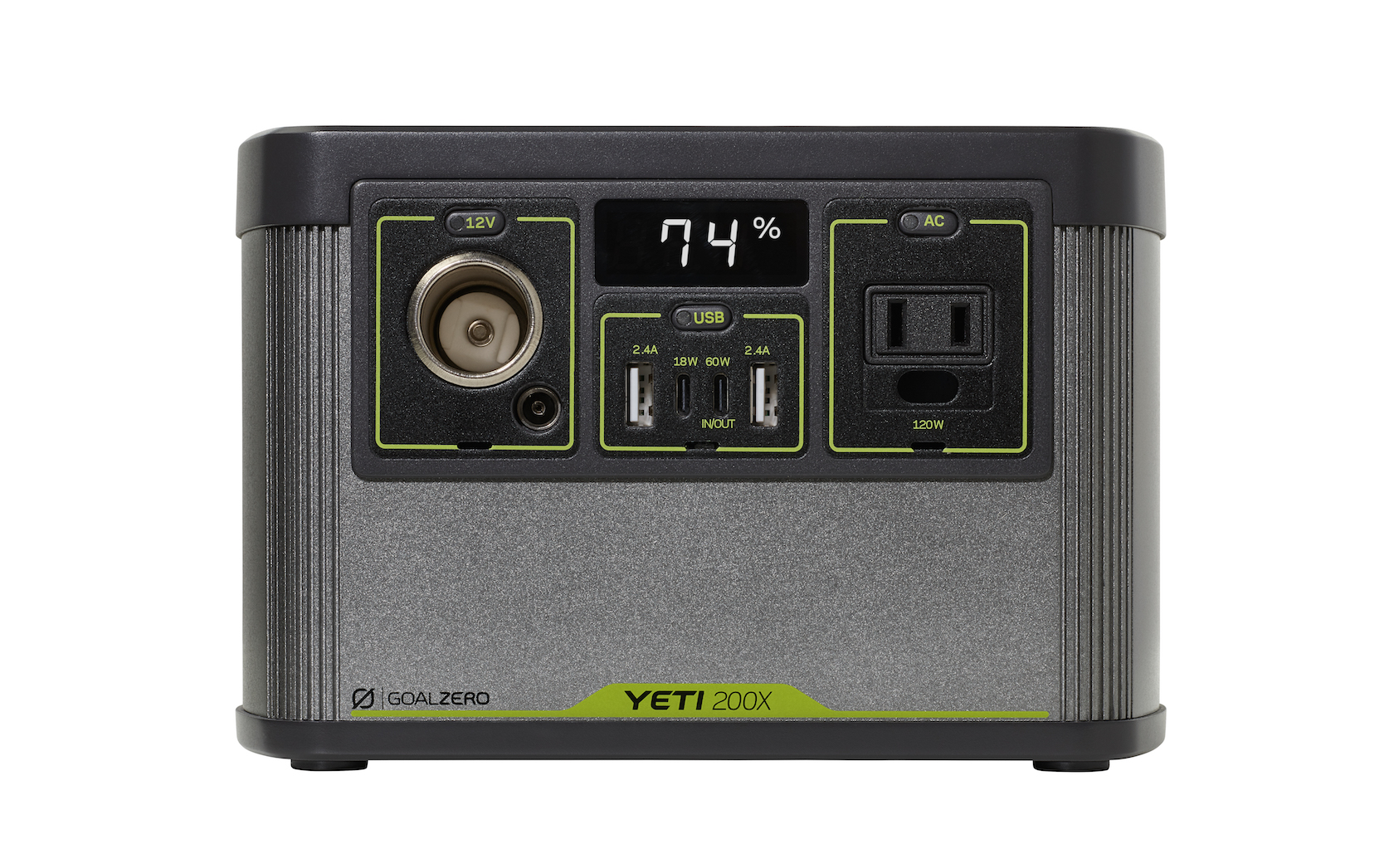 As with the larger Yeti models you can selectively turn on or off the groups of outlets: that means, for instance, you’re not wasting juice on the AC inverter if you don’t actively need it at the time. The AC outlet supports 120W output, with 200 watt surge. 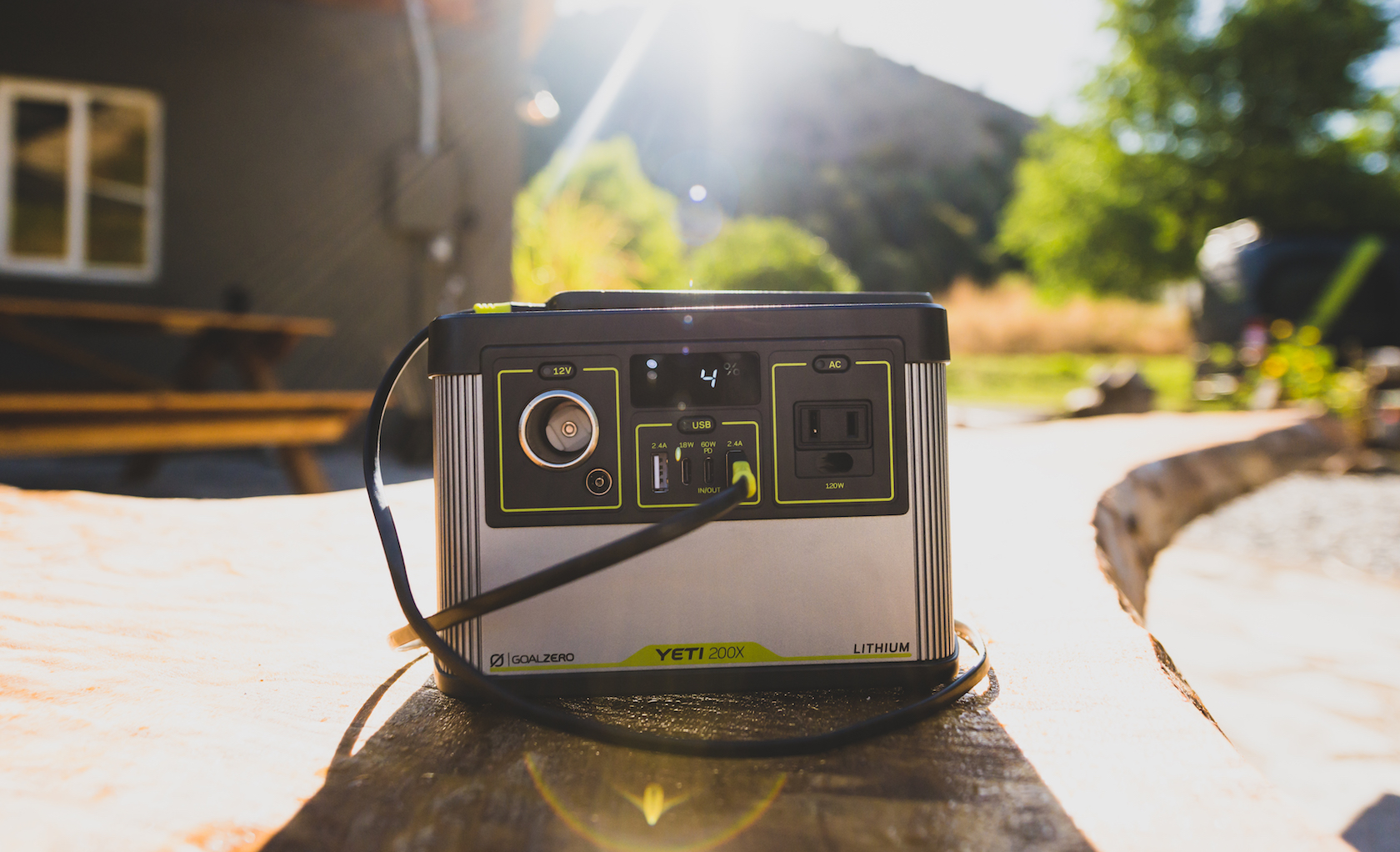 A simple display shows the current battery level in percentage form. When it comes to charging up, you can plug in the included AC adapter or a USB-C power supply. Alternatively, the Yeti 200X can be charged from a 12V car outlet, or using a solar panel. Goal Zero says a full charge can be completed in as little as four hours with the supplied AC adapter; if you have a 45W USB-C charger that can be cut to just two hours.

With a Goal Zero Nomad 28 solar panel, meanwhile, you’re looking at an eleven hour recharge time; step up to a Goal Zero Boulder 50 and that drops to 6-8 hours, sunlight levels depending. Not the quickest, certainly, but entirely free since you’re using the sun. Unlike some of the larger Yeti models, you can’t use both solar and AC power to recharge at the same time. 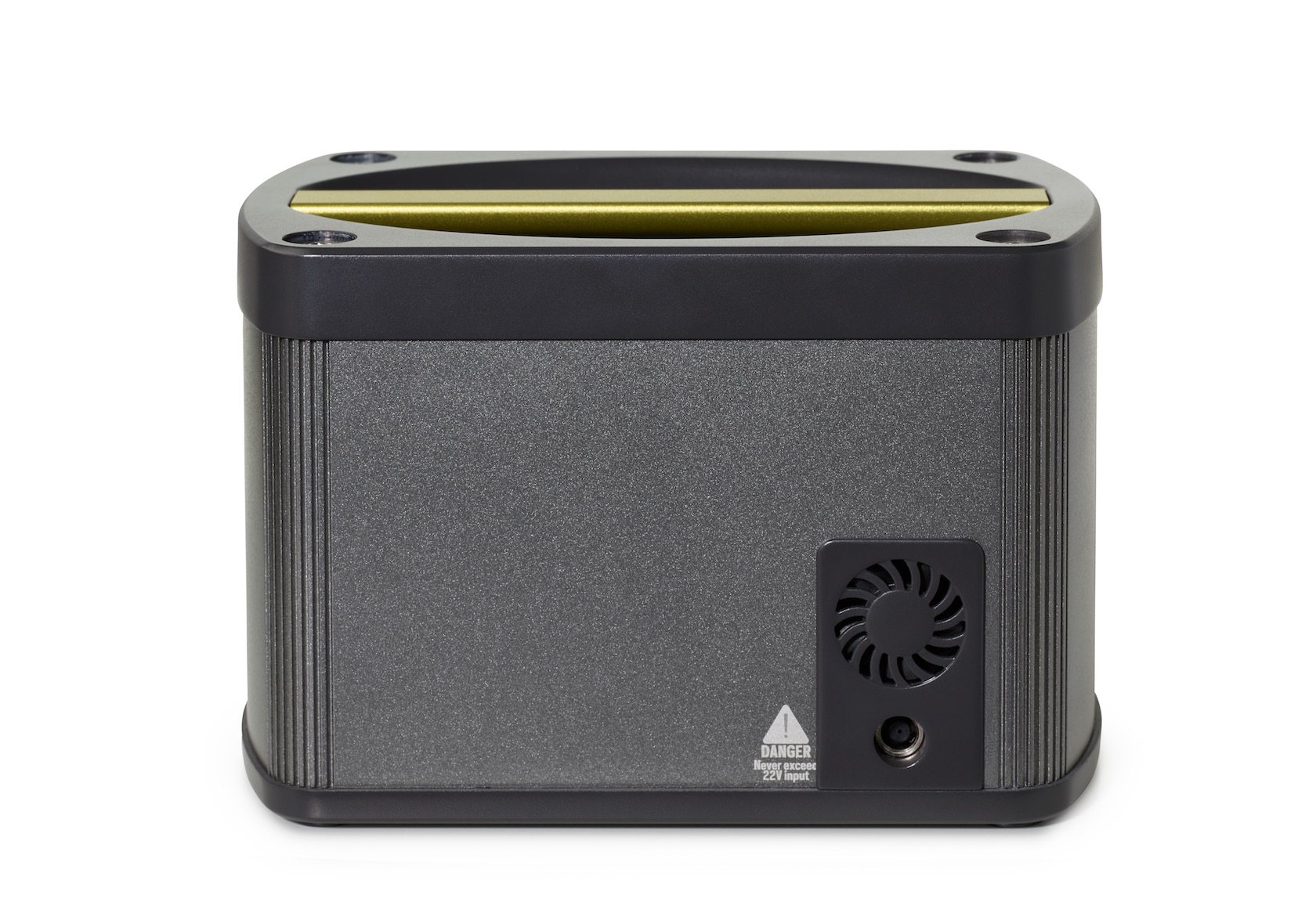 Although there’s clearly less power than, say, the Yeti 1400, which has sufficient battery to keep a fridge running for multiple hours, the upside is portability. The Yeti 200X weighs five pounds and measures in at a compact 7.9 x 5.1 x 5.1 inches. Shelf life – the amount of time you can expect it to hold a charge when not plugged in – is 6-8 months, Goal Zero says.