Google has released Gmail Go, a new app for Android that promises more lightweight access to your email. Sitting alongside, rather than outright replacing the default Gmail app available for Android, iOS, and other devices, Gmail Go is the latest in the search giant’s line-up of pared-back “Go” edition software.

For instance, YouTube Go was announced late in 2017, as a more data-frugal way to get access to the streaming video service. Maps Go does something similar for Google Maps, stripping out the more data-greedy features. Officially they – and Gmail Go – are targeted at emerging markets, where cellular connections can either be slower than the US and other countries enjoy, or prohibitively expensive.

However they’re also of interest to anybody who has grown frustrated by the size – and often sluggishness – of modern smartphone software. That is, assuming you can actually install them. 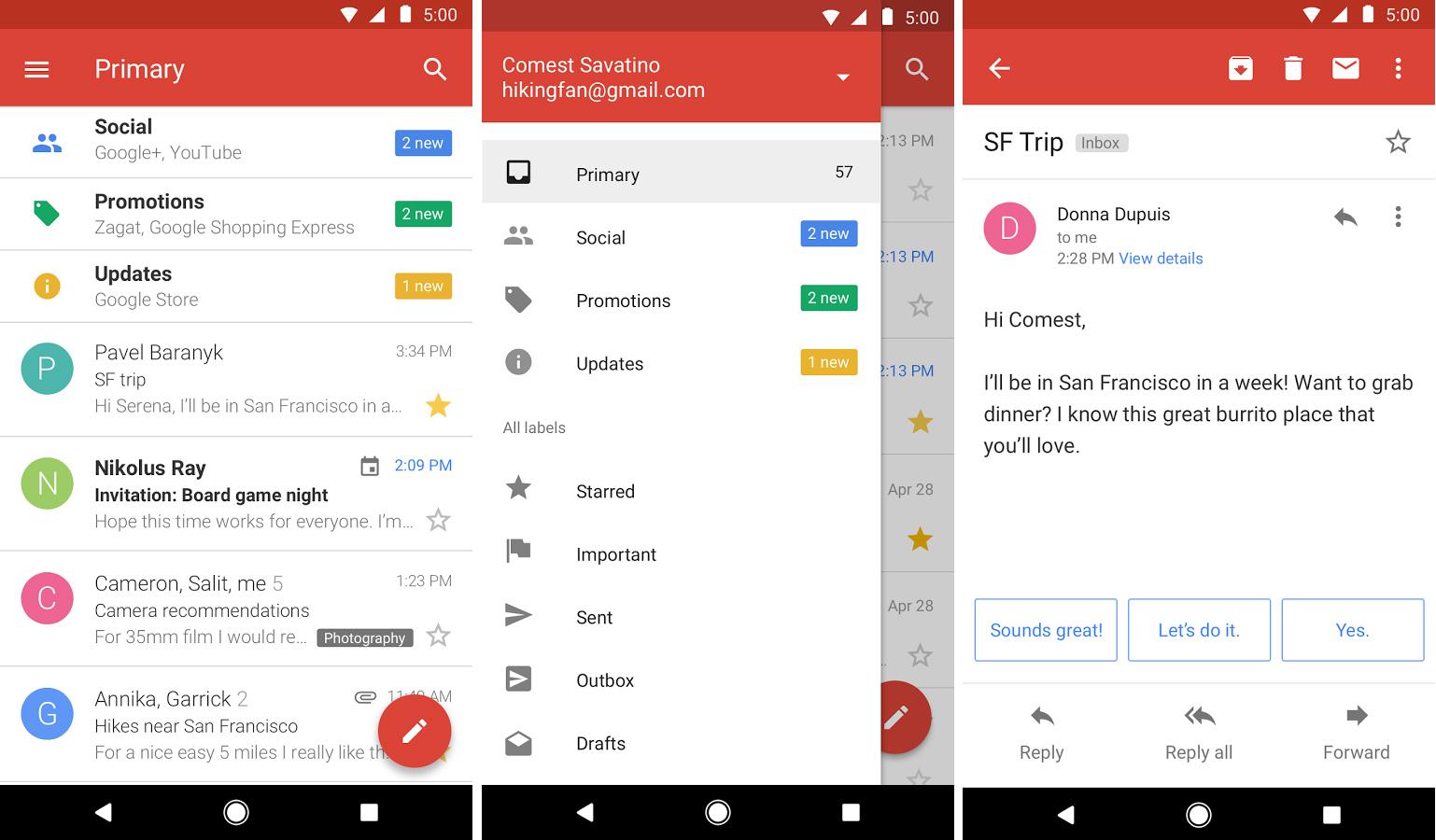 Therein lies the rub. Gmail Go is intended to be used with devices running Android Go, the version of the OS for more affordable smartphones also targeted at those developing markets. In the case of Gmail Go, it means that you probably won’t be able to install it on your regular Android device. Instead, its listing in the Google Play store is just for Android Go users, and for pushing updates to Android Go users who bought a device with the app pre-installed.

It’s a shame, as there looks like there could be plenty to like about Gmail Go. For a start it’s considerably smaller than the regular Gmail app: it’s apparently less than half the size to download, in fact, and occupies roughly half the storage space when installed, too. That’s despite offering a similar set of core features, like support for multiple accounts – both Gmail and third-party email services – push notifications, and attachments.

Honestly, it seems a little shortsighted by the Android team. There’s almost certainly a cohort – and not a small one – of people who would appreciate a more lightweight, storage-space-sipping version of their email client. However, while Android Go devices may be intended to proliferate in developing markets, they’re ironically much harder to find in the US. That doesn’t mean someone with, say, an older Android device might not want a more frugal version of Gmail to maximize the use they get out of their phone without needing to upgrade.