There’s a new Ghostbusters movie coming out, and it’s definitely not the one that we remember from the 80’s. This time we’ve got a whole new gender-swapped cast of misfits who will save the world from ghosts. And to commemorate the upcoming movie, LEGO has just announced a new set that looks even better than their previous Ghostbusters ECTO-1 set.

The new set features not only the new and improved ECTO-1 car (well, it’s not that much newer, it’s a mid-80’s Cadillac Superior Hearse), but a new addition, the ECTO-2 bike. There’s plenty of room in the ECTO-1 for all four of the Ghostbuster minifigs to sit in their respective seats. You’ll even be able to store their proton packs in the back, just as a Ghostbuster would. 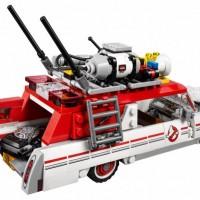 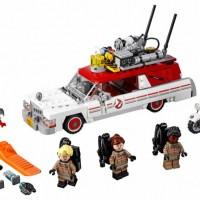 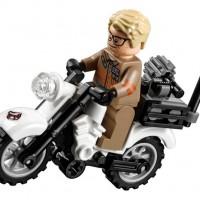 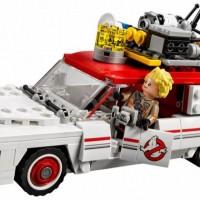 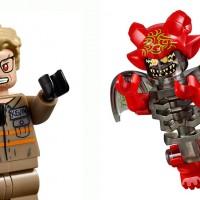 Chris Hemsworth’s character can ride along on his ECTO-2 bike, if you need some extra reinforcements while bustin’ ghosts. Though it looks like he might get possessed at some point, as there appears to be a second minifig head for him that has an angry look and red eyes.

Finally, you’ll find a scary-looking ghost that is simply named “red Daemon” that comes along in the set. I’m sad that there’s no Slimer, but with a new movie comes new ghosts. You’ll be able to pick up the set starting July 1st, for a price of $59.99.