Ghostbusters Afterlife trailer confirms 1989 sequel status with… is that Slimer?

The trailer for the next Ghostbusters movie was released, and you’re gonna need to see it. In the trailer we’re still seeing a lot of questions, not a lot of answers, but given the reactions we’ve seen from fans so far, they’re already hitting all the right notes. And yes, that is Finn Wolfhard, aka Mike Wheeler from Stranger Things.

We’ll begin with the eviction of the mother and the two kids from the apartment 2B – not likely particularly important, instead probably more important to note that the 2 and the B are different material, meaning they’re probably already in a low-rent place. 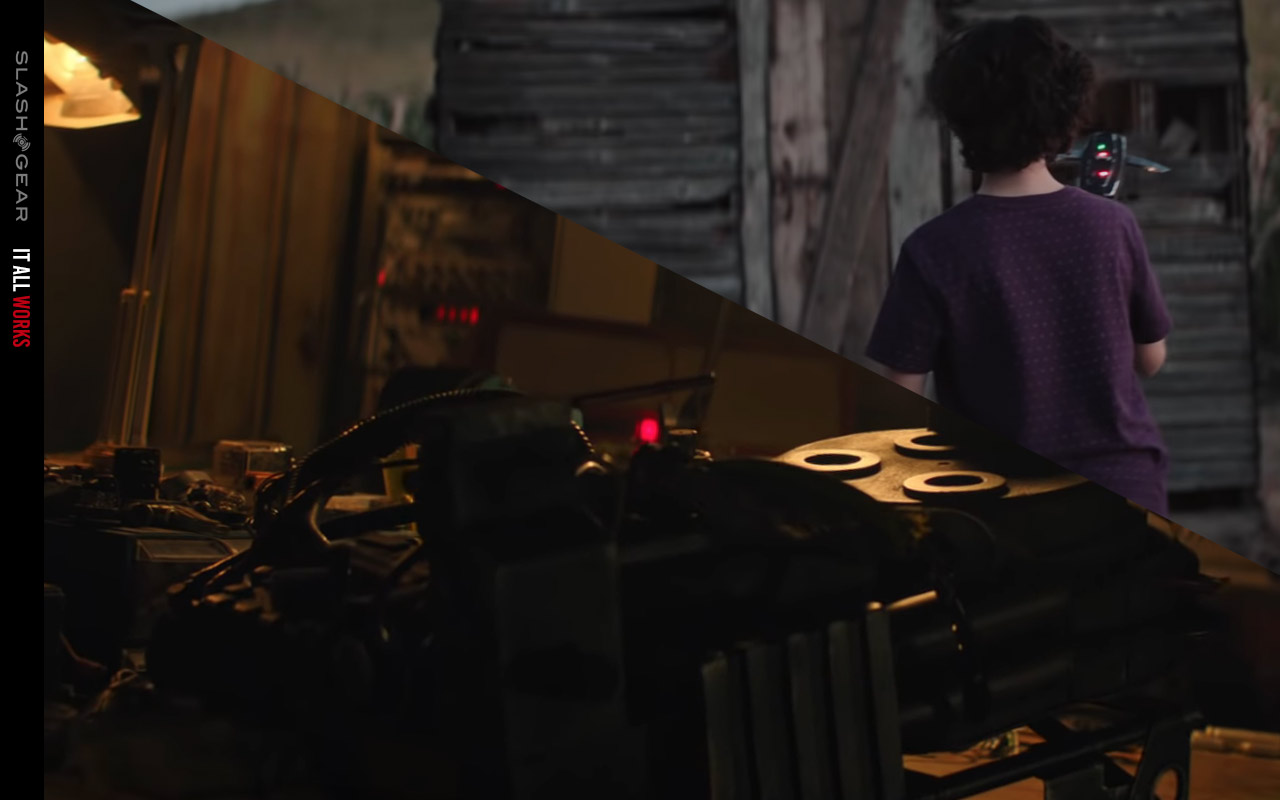 This film starts at a farm – the farm owned by the “grandpa” of the boy, the main character. It’s not likely, but is POSSIBLE, that this is a reference to what appeared in the TV show The REAL Ghostbusters (cartoon, air date number 023, episode numbered DVD: 077 “DAIRY FARM”). That farm was “Ray’s cousin’s farm” – that’s Dr. Raymond Stantz (Dan Aykroyd). 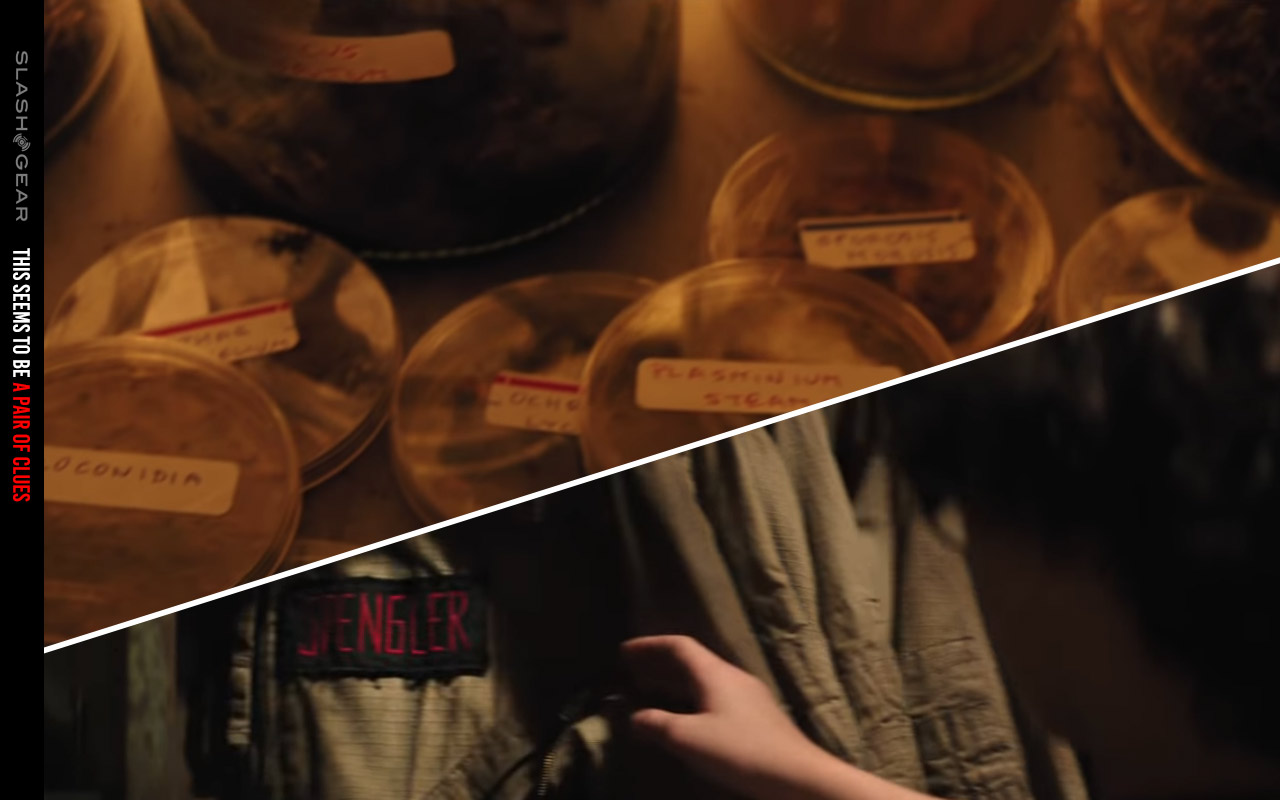 The far more likely situation here is that this family’s relation is to Dr. Egon Spengler (Harold Ramis). He’s the one that said “I collect spores, mold, and fungus.” You’ll find that this barn has… a lot of that sort of stuff. The trailer also shows only one name on a Ghostbusters uniform – Spengler.

There’s definitely a ghost in the trailer – they’re trying to shoot it when they’re blasting through the town at the tail end of the trailer. Is it blue, or is it green? Is it a ghost we’ve seen before? 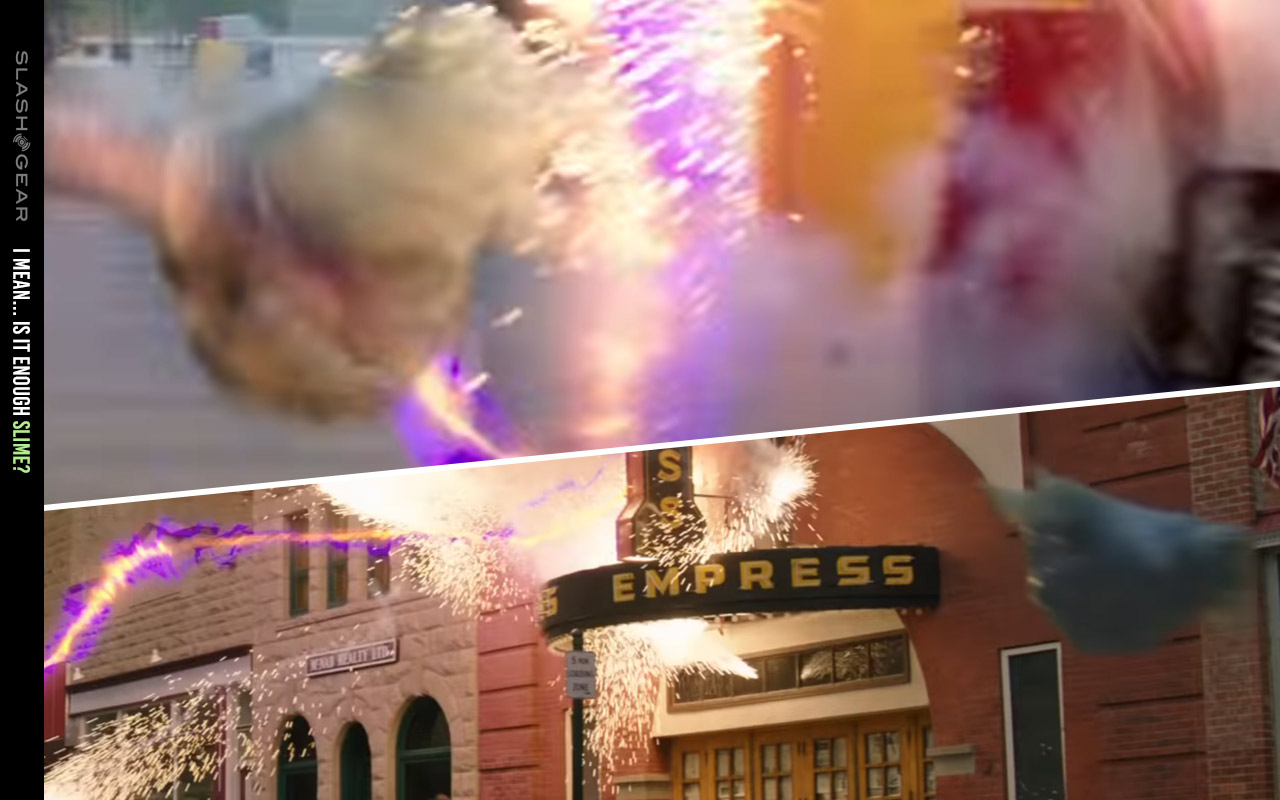 You’ll hear a voice in this trailer… or is it several voices? It certainly seems to be at least one of the original actors, maybe a couple. Cross your fingers for as many as possible. In any case, it’s clear we’re in the same universe. It’s just 30 years later… and it looks like the 2016 Ghostbusters movie… never happened.