Genshin Impact players who have managed to get their hands on a PS5 got some good news today, as developer miHoYo announced that the PlayStation 5 version of the game will going live alongside the game’s version 1.5 update later this month. Most of today’s announcement was spent discussing the update itself and not the PS5 version, but there were a few morsels regarding what PS5 owners can expect out of the game.

Since Genshin Impact is a free-to-play game, miHoYo doesn’t really describe a method for upgrading from the PlayStation 4 to the PS5 one. Instead, it should just be a matter of downloading the PlayStation 5 version, logging in with your miHoYo account, and diving back into the game. In a post to the PlayStation Blog today, the studio says that the PS5 version will support “4K resolution, enhanced textures, and faster loading times.”

That’s all we’re getting about the PS5 version today, but we do know that it’ll be going live the same day Genshin Impact‘s version 1.5 update arrives: April 28th. This update is called Beneath the Light of Jadeite and it’ll introduce two new characters for the game: five-star claymore and Cryo-user Eula (pictured above), and the four-star pyro and catalyst-wielder named Yanfei. 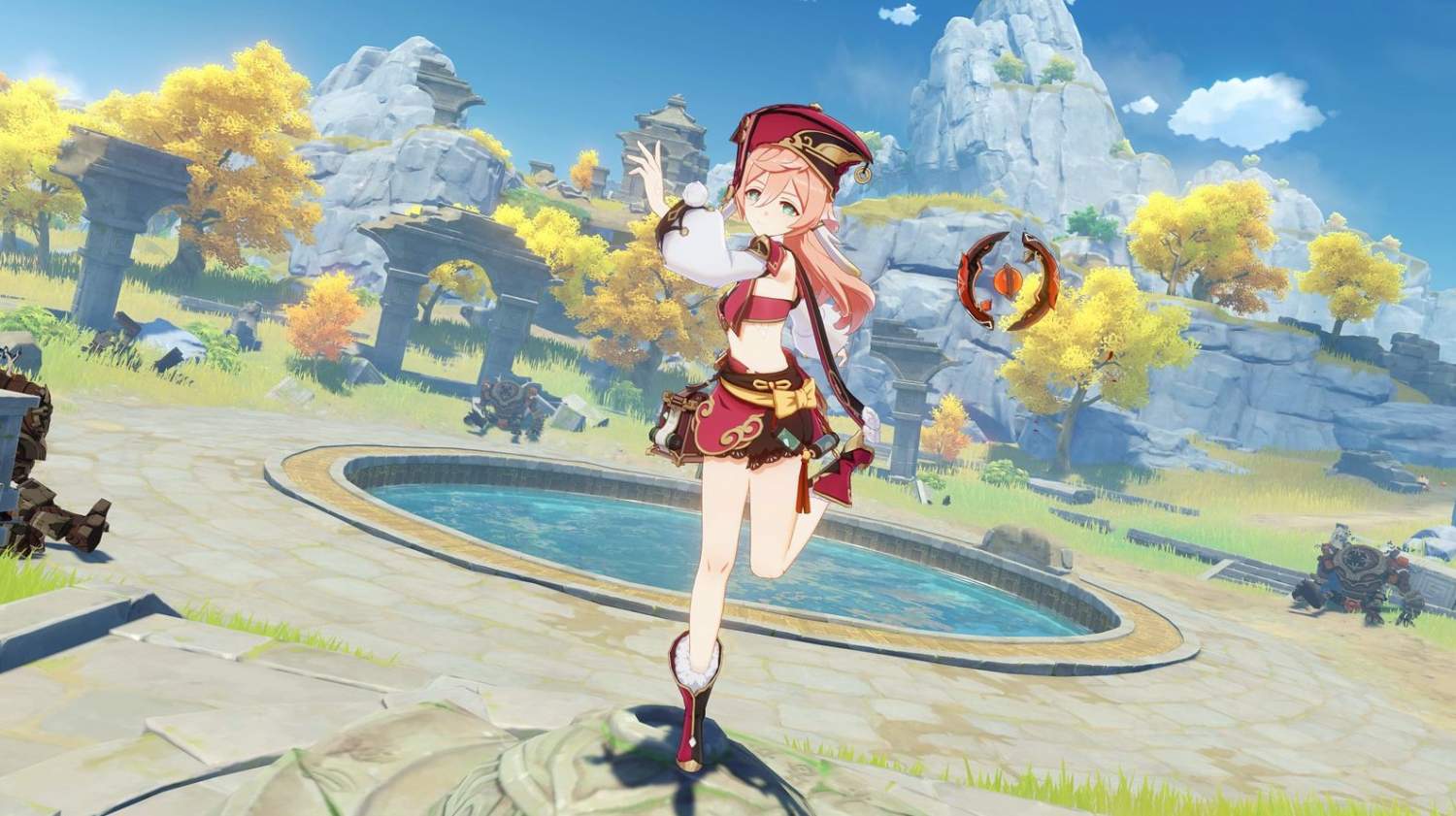 The update will add a new Trounce Domain to battle through, with new enemies to fight like Azhdaha the Lord of Vishaps, the Cryo Hypostatis in the Dragonspire, and the Abyss Lector: Violet Lightning. Perhaps the biggest draw of this update, though, is the Serenitea Pot, which will allow users to create and customize their own player housing.

You can read more about Genshin Impact‘s version 1.5 update in the blog post linked above. We’re told that more details about the update and the PS5 version will be coming in the near future, so we’ll be keeping an eye out for those.