GE is a massive company that produces all sorts of products including aircraft components. 3D printing has been around for a while now and some companies are starting to take advantage of 3D printing in their manufacturing process. GE has announced that it has received FAA approval for the first aircraft part that is made using a 3D printer.

The part has FAA approval to be used on a commercial jet engine and is a T25 housing for a compressor inlet temperature sensor. This particular housing will be fitted to over 400 GE90-94B jet engines currently in use on Boeing 777 aircraft. 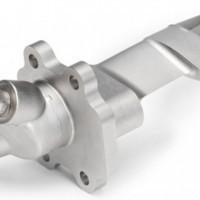 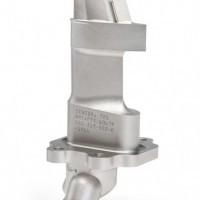 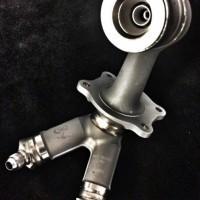 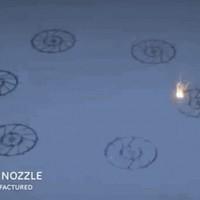 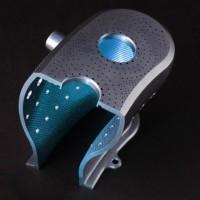 This particular component is located in the high-pressure compressor and protects the sensor electronics from cold and from being buffeted by airflow. The part was built up layer by layer by a 3D printer using a cobalt-chrome alloy. GE’s process lays down a fine layer of cobalt-chrome powder and a powerful laser or electron beam then fuses a section of the CAD plan onto the powder.

The next layer of powder is then added until the part reaches the needed dimensions. The advantage to making the part with the new 3D printing method is that it can be made lighter and the complex shapes can be made in a single piece rather than having to fit multiple pieces together. The part is also much cheaper to make with this process.