Gazoo Racing is normally building modern racing cars or out racing. It built a racing car recently that is far from modern, and looks a bit odd but is totally awesome. The vehicle is a restoration of a classic Toyota racing car that won the very first Suzuka 500km race in the mid-60s.

The car is a Sports 800 and was fitted with several racing modifications back in the ’60s, and the restoration gave it a few more. The front and rear of the car have jacking bars that allowed the car to be lifted with levers in the pits. It also has a larger fuel tank for endurance racing and a safety roll bar.

When stock, the car had an anemic 45hp flat-twin engine, but it was replaced with a racing-updated engine with more compression, performance cam, ported intake manifold, and new carburetor. The result is an engine that makes 70hp.

The before image of the car shows it was in bad shape when the project started. Updates in the restoration include a slew of new body panels, over 50% of the originals had to be replaced. Gazoo reinforced the suspension pickup points making the chassis stiffer. 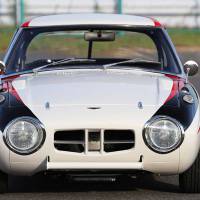 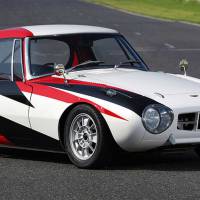 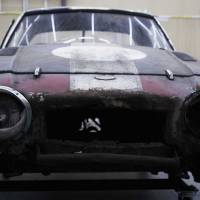 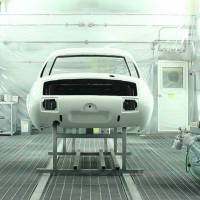 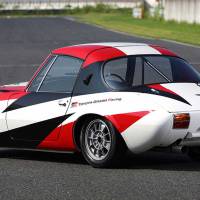 Unique dampers were built for the car’s weight and power. Inside the car got a new custom interior that makes it safer on the track while looking like the style of yesterday. The engine was balanced, and a special exhaust manifold was made.