If you’re still upset about that cancelled holiday, video game worlds are your best alternative while stuck at home like the rest of us. These virtual locations can offer hours of exploration and pure escapism, and a riveting story to boot. We have compiled a list of games to dive into, many of which are on sale right now. Some of the latest, but there are plenty of throwback titles that you can get on the cheap. 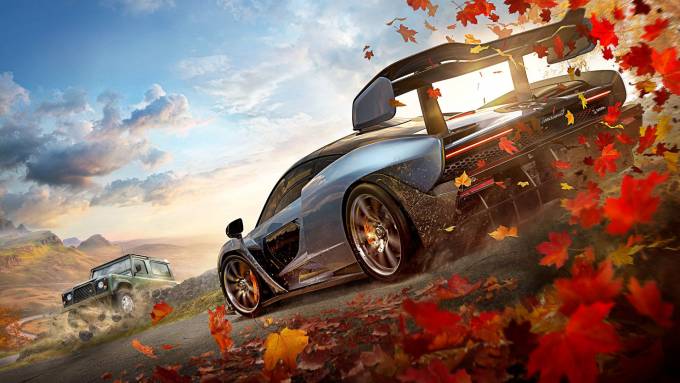 If your cancelled holiday was to the UK, the gorgeous vistas of the Forza Horizon 4 could lift your spirits. Soak in the views of Edinburgh, Cotswolds and the beautiful Lake District countryside in all four seasons in anyone of over 670 cars that look and sound phenomenal. Get those speakers ready, few games sound as awesome as this.

Horizon lets you participate in high-octane races in the Horizon racing and music festival, with the option of racing with friends too.

While most racing games confine you to a track in a beautiful setting, Horizon opens up the worlds around it for you to tear through. 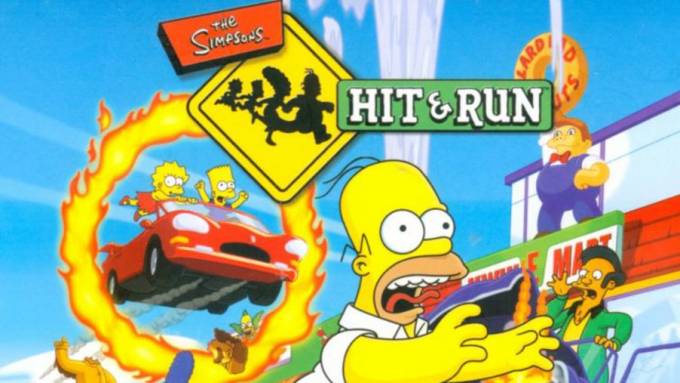 Does this not take you way back? This GTA-for-kids was the Simpsons through and through, from its authentic dialogue, easter eggs and glorious music. And it still holds up.

This cult classic following the Simpsons family and Apu as they go about their nonsense, investigate genuinely intriguing conspiracies in the Springfield neighborhood and wreck loads of vehicles – all in hilarious fashion.

The graphics are a little patchy by today’s standards, but the long list of iconic cars still drive great through its handful of small open-world maps. Being almost two decades old, you can probably use any old laptop you have now – it arcade-style driving controls just fine on a keyboard. 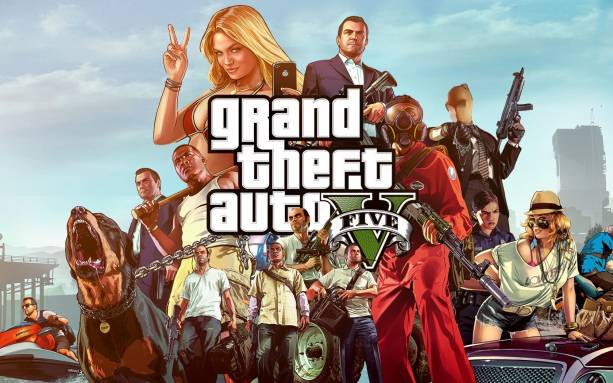 We had to include the real deal for sure. GTA V offers a whole city to live in. And while you’ve probably already played it, the Los Angeles-inspired city of Los Santos is well worth the visit, especially with a bunch of friends.

Besides creating havoc, you can do so many of the things you probably thought of doing this holiday. Drive a supercar as high as you can up Mount Chiliad before paragliding down. “Borrow” an airplane to soak in the views, or simply go out into the crowded city streets for a walk – something you absolutely should not do in real life right now. 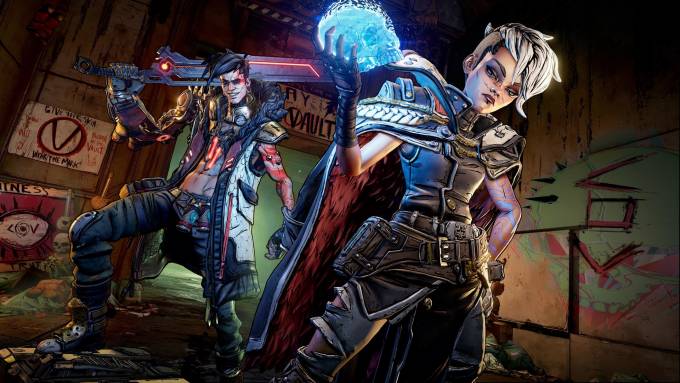 For the trigger-happy FPS gamers among us, puts you in a wild and deadly post-apocalypse that looks unlike any other. Borderlands 3 has you running across the gigantic open-world in pursuit of the Calypso twins and their insane cult in a quest to save the galaxy.

Don’t hoard on toilet rolls, hoard on in-game weapons. Borderlands has an arsenal of hundreds of satisfyingly guns to shoot monsters with. Each crack in their own unique way and you’ll want to scour the map for that perfect weapon. 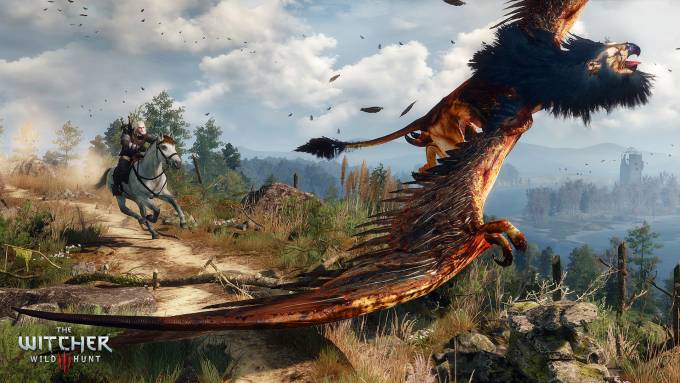 We seem to never run out of reasons to return to the massive world of The Witcher 3. And what a massive world to get lost in, with endless possibilities and missions to complete. Besides its vast landscapes and intricate cities, it’s the intriguing personalities that get you invested, from the tragic tale of the Bloody Baron to the love-hate relationship with Yennefer – and being torn over which girlfriend to commit to. And those are just characters from the main story.

Besides its 60-hour main quests, its side-missions will take you at least a hundred more, not to mention the 40 odd hours on offer with its DLC titles, Hearts of Stone and Blood and Wine. This is one helluva world to escape to. 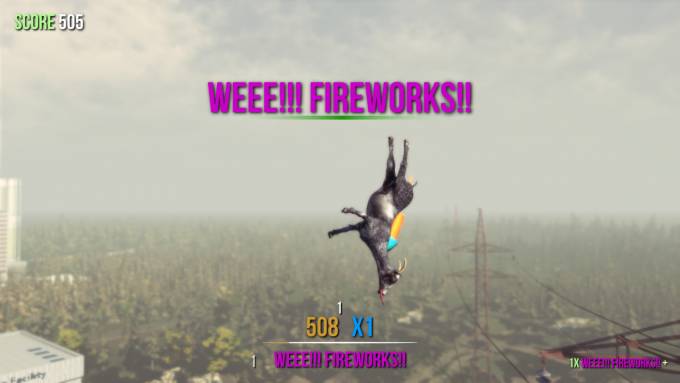 It’s $2.50 on Steam. What could go wrong? Every bit a “troll” game, Goat Simulator has you running around town causing as much destruction as you can as an unassuming goat. Everything is exaggerated, from the physics engine that’s designed to be as destructive as imaginable. Tables flip several times when you headbutt them. Your goat stands up right after being run over by a truck.

Everything is also an in-game achievement waiting to be discovered, offering plenty to discover and rewarding your imagination. Oh, you even get a jetpack.

There’s no dying, nor failing. There’s no story reason for any of this. You make the story. 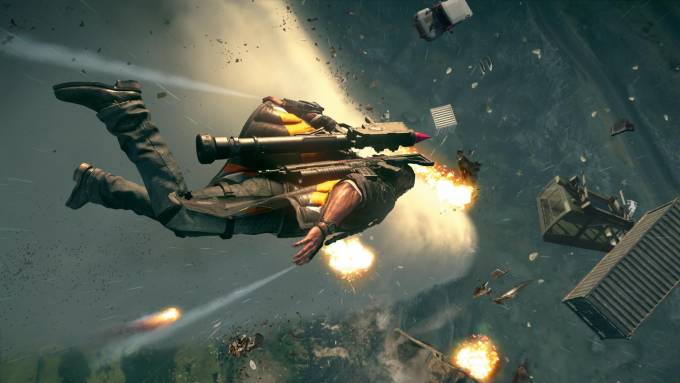 Another game that throws physics out of the window, Just Cause 4 is a lot like Goat Simulator, but on a whole other level. The fictional country of Solis is an excuse to bring together big cities, mountains and deserts for you to soar through on a wingsuit towards the next object to blow up. Blowing things up is, as always, the name of the game, and Just Cause 4 rewards for your coming up with creative ways to complete your objectives.

At $14 on the PlayStation Store, you could do a lot worse than spending it on Just Cause 4, also one of the largest open world maps you’ll find. 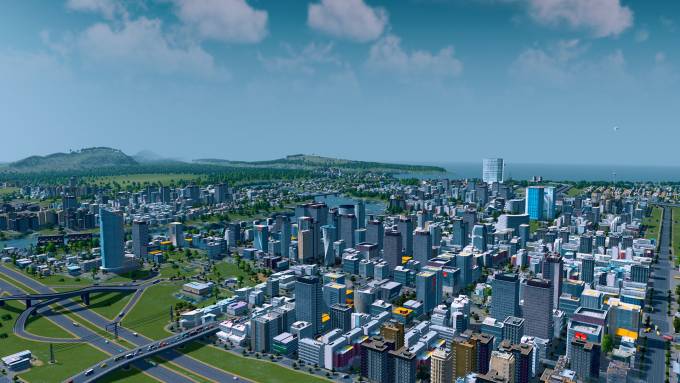 We are kind of cheating with this one, but if roaming open worlds isn’t your thing, how about building one instead? This city simulation has as huge following of obsessive city builders, unendingly expanding their cities with fanatical levels of detail.

It’s incredibly mod-able too. You can create your own buildings and objects, or download models that others have created, many of which are based on actual locations. City Skylines is hours and hours of game time to get lost in.