The big finale episode of Game of Thrones Season 8 (and the series) is upon us. Now that we’re most certainly in The Endgame, as it were, now’s our last chance to try to figure out what’s going to happen before it’s been made public. Today we’re going to take a look at one of the wild theories that’ve kept me from pulling all my hair out by the roots each time something “subverts my expectations” this season. Also, as may not be obvious at this point: SPOILER ALERT, Season 8 SPOILERS AHEAD!

There are many theories for the end of the world… or the end of Game of Thrones, but today we’re focusing on the dragons. This is lovingly called the “dragon theory” and it’s not entirely new. Once that first dragon fell, the nightmares began.

The main “Dragon Theory” has mostly to do with the inevitable fate of Daenerys Targaryen’s last living dragon. The theory has to do with the chosen names for each dragon: Viserion, Rhaegal, Drogon. 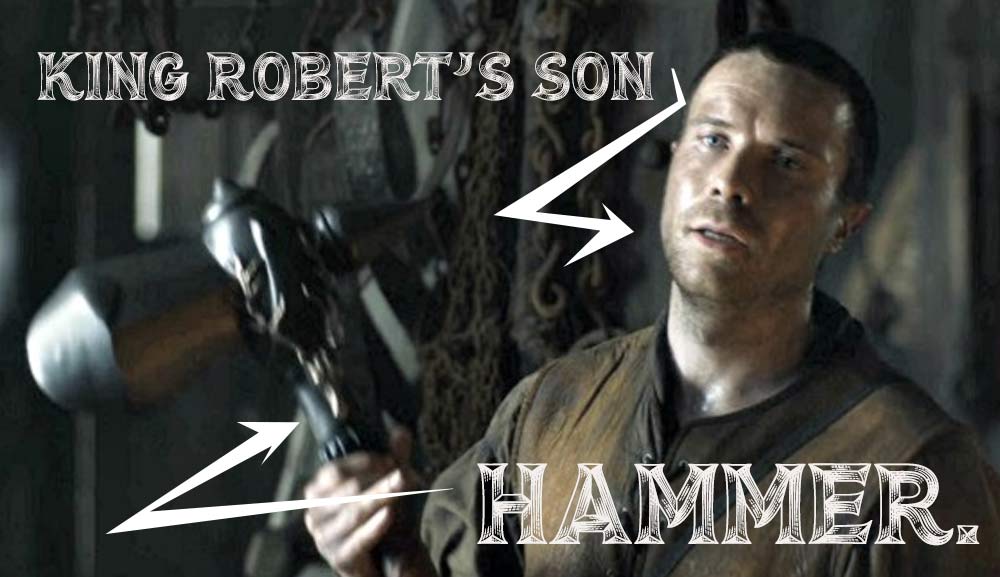 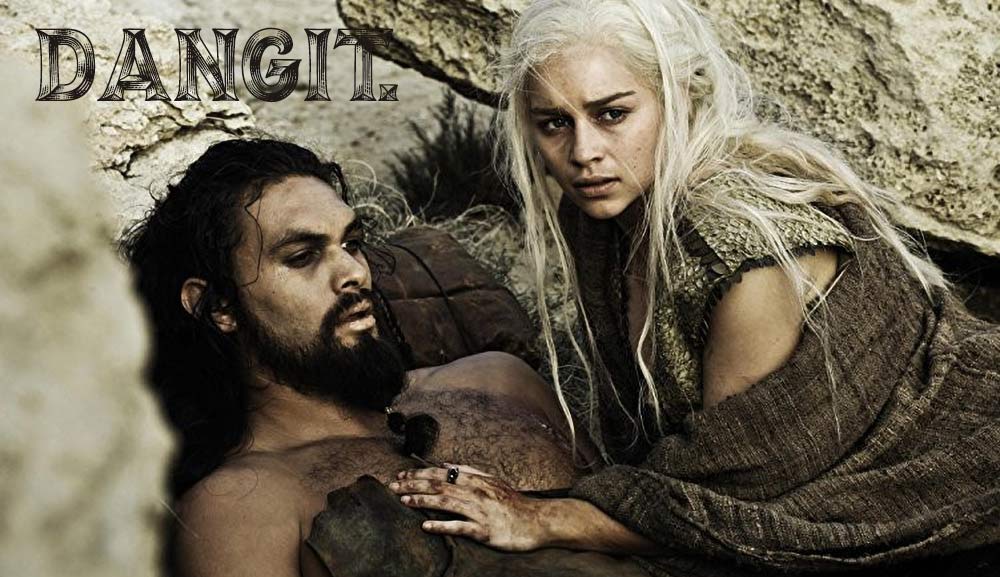 Then there was Drogon. Drogon was named after Khal Drogo. An infected wound led to the death of Drogo. Drogo’s wound (and death, but mostly the wound in the first place) led to his and Dany’s effective dethroning – since he couldn’t ride a horse like that, right?

The supposed healer character Mirri Maz Duur was put in charge of bringing Drogo back from the brink of death. Instead, as revenge for what was done to her people (by Drogo’s pals), she basically killed Dany’s unborn child and turned Drogo into a vegetable. Dany then mercy-killed Drogo and subsequently brought the dragons to life in his funeral pyre.

BELOW: Some concept artwork for Game of Thrones by Karakter Design Studio. From season 7, but still, it might well be a self-fulfilling prophecy. 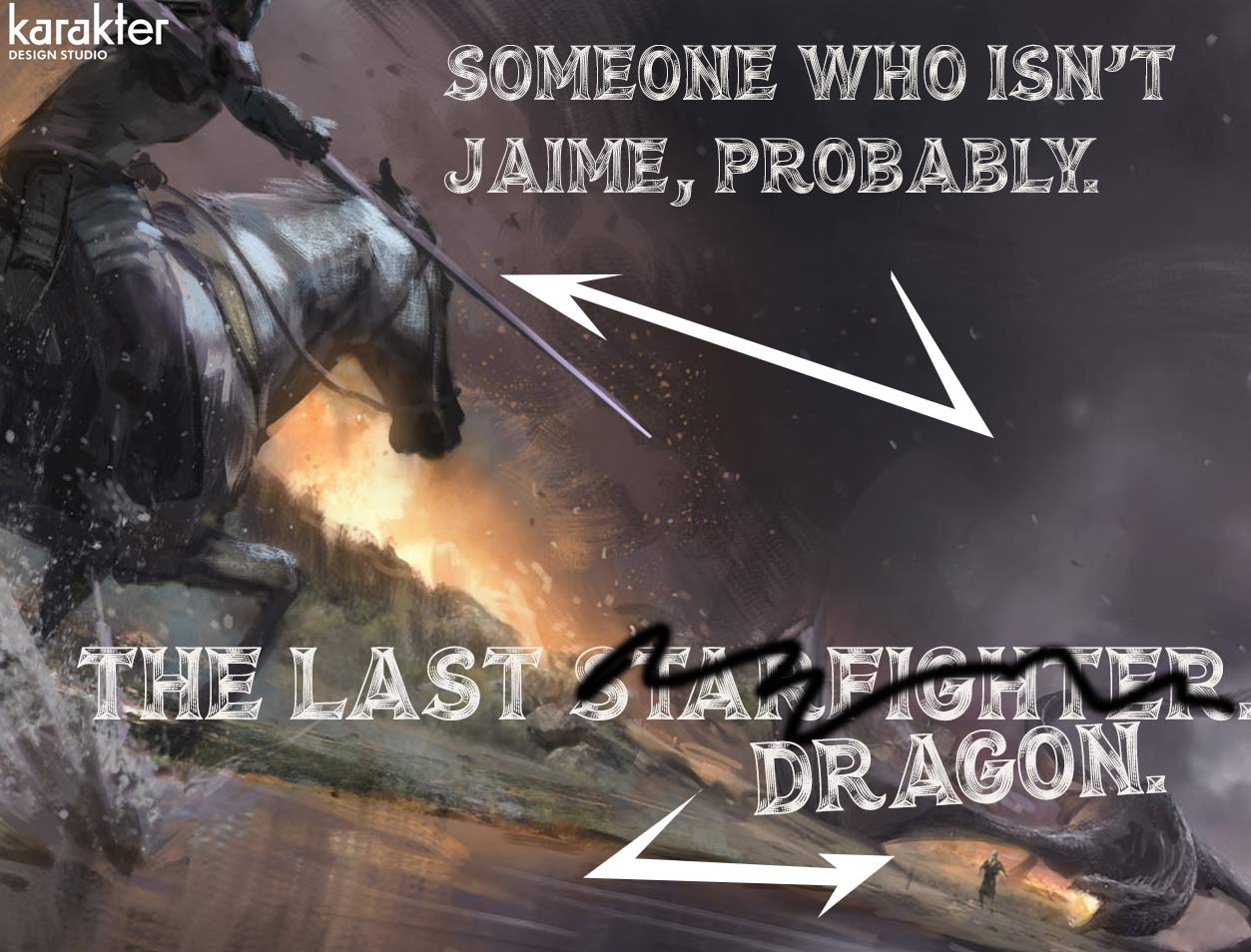 The final theory suggests that a mirroring of the downfall of Khal Drogo means Drogon is key to Dany’s takedown. In order to stop Dany’s reign of terror, something’s going to have to be done about the dragon. That dragon isn’t getting any smaller, and it’s pretty obvious that it is now the most destructive force in all of Westeros.

The wounding and the burning and the rebirth with fire – that I’m not quite as sure about. Maybe someone else needs to find some eggs before we get to Sunday? Please? Have a peek at some rundowns of the last few episodes to see if you’ve missed anything at this point.