While the Galaxy Z Fold 3 had notable upgrades, like the S Pen support, it was also heavily criticized for its disappointing cameras. As if the 4MP under-display camera weren’t bad enough, the main cameras on the phone’s back haven’t actually moved forward since the Galaxy Z Fold 2. Compared to the Galaxy S21 Ultra from earlier this year, that sounds like a downgrade, but at least DxOMark thinks it’s not a complete loss, depending on which camera functions are important to you.

Compared to the Galaxy Z Fold 2 last year, the Galaxy Z Fold 3’s cameras didn’t move a single pixel. It still has the same 12MP main sensor, 12MPtelephoto with 2x optical zoom, and a 12MP ultra-wide camera. The only good thing here is that the camera bump has gotten smaller, though that probably also reinforces the feeling that it’s a step back instead of a leap forward.

Given the Galaxy S21 Ultra’s camera specs, this year’s foldable definitely looks like that. In addition to the large 108MP main sensor, Samsung’s premier Galaxy S model gets two 10MP telephoto cameras, one of which has a periscope lens with 10x optical zoom. The 12MP ultra-wide camera might have the same sensor, but it does get a dual-pixel PDAF upgrade. 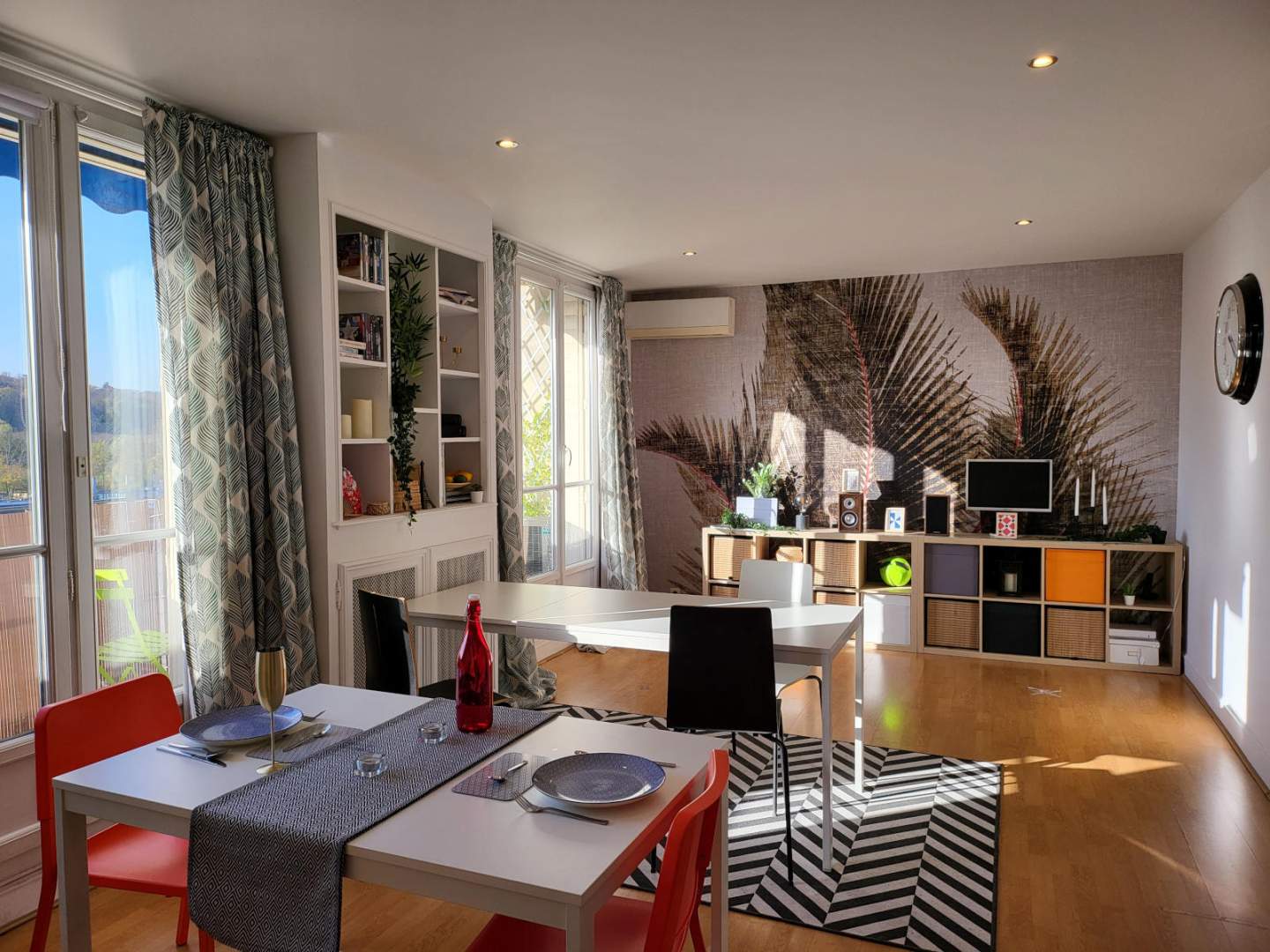 That almost sounds like a recipe for disaster for the Galaxy Z Fold 3, but DxOMark thinks things still work out in the end. The foldable phone gets points for accurate exposure, fast autofocus, and a low amount of noise. Video recording revealed reliable stabilization and the same good exposure performance.

Unsurprisingly, the phone fared poorly in ultra-wide and zoom tests because of the hardware. There are some issues under low lighting, worse than the Galaxy S21 Ultra at least. There is also some oversaturation of colors, though that is often the default in many smartphones these days.

DxOMark gives the Galaxy Z Fold 3 an average score of 124, just a point higher than the Galaxy S21 Ultra. While there might be some debate about the site’s methods and results, it simply suggests that the foldable’s cameras aren’t as bad as it sounds on paper. It’s definitely behind its peers, but Samsung might have preferred to put decent but outdated cameras in order to push the price down a bit and make the Galaxy Z Fold 3 more accessible to more consumers.