The clamshell design of the new Motorola Razr and the Galaxy Z Flip might hardly be what many people envision when they hear the words “foldable phone”. That design, however, was not only cheaper to make but also seemed to appeal to a certain class of smartphone users. Clamshells or flip phones, despite coming from an age gone by, have always carried with them an air of class, uniqueness, and self-expression. Capitalizing on that association, Samsung is launching a new service in its home country that will let owners of the Galaxy Z Flip personalize their phones with a variety of skins that scream “I’m different!”.

As if it weren’t enough to stand out from the crowd by having a clamshell phone, foldable or otherwise, Samsung is now letting users personalize their Galaxy Z Flip with a variety of design options. Then again, it’s exactly because of the phone’s unique structure that it’s impossible to use traditional cases or skins on the two-piece phone.

Samsung is now giving owners a few options to personalize the foldable phone. Unfortunately, you’re actually limited to just 11 designs, four of which are plain colors in case you have no love for the default colors the Galaxy Z Flip came in. There are four skins that use geometric patterns and three designer options, including Kakao and Marvel-licensed designs. 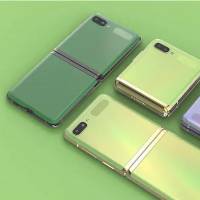 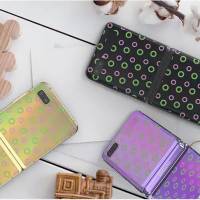 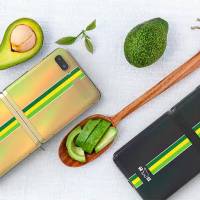 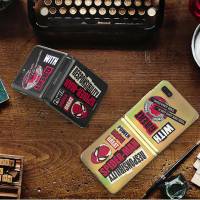 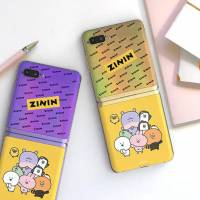 New owners and buyers of the Galaxy Z Flip will be given one-time free access to this custom skin attachment service so you won’t have to worry about doing it wrong. After that, however, Samsung isn’t saying how much the service will cost. It will be holding a pop-up event before the service launches on July 9, a particularly odd proposition given global events.

Samsung also makes no mention of availability outside South Korea, though having to walk into stores to get skins attached may not sound attractive these days. Of course, you could also try other custom skin options like dbrand’s, which does let you select from a wide variety of colors, designs, and combinations but also leaves you on your own when applying them.