The Galaxy Note 10 won’t be officially appearing until the second week of August but Samsung is already kicking off the journey towards Unpacked 2019 with a small announcement. The Galaxy Watch Active 2 has been going around the rumor mill a few times but now its current model making a re-debut on its own. And yes, it still doesn’t have Samsung’s iconic rotary bezel but, in exchange, Samsung promises a new UI with better usability. 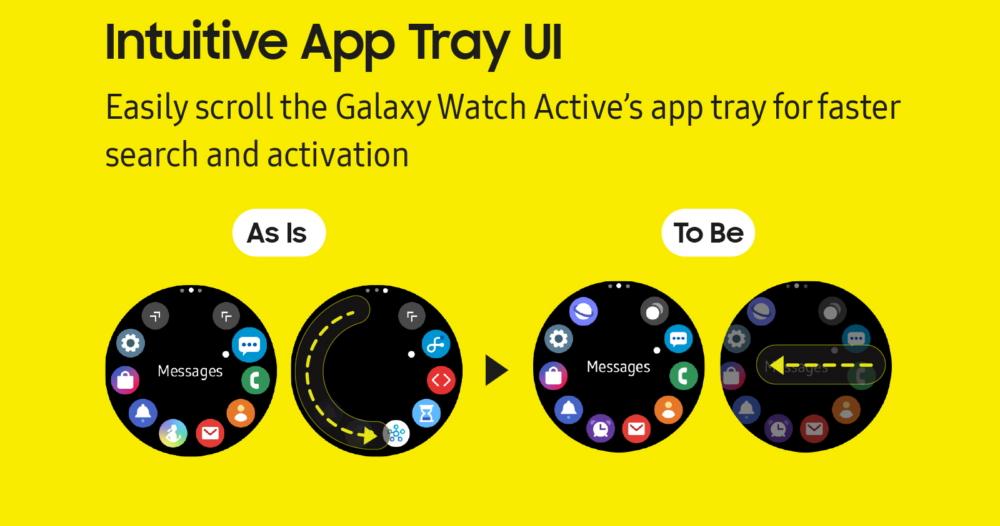 The app tray on the Galaxy Watch Active, for example, will require sideways swipe instead of rotation gestures. But more importantly, Samsung is pushing the hands-free use of the smartwatch via Bixby. From conversational intelligence to smart home control via SmartThings, Samsung is pushing its smart assistant as the best way to use the wearable. 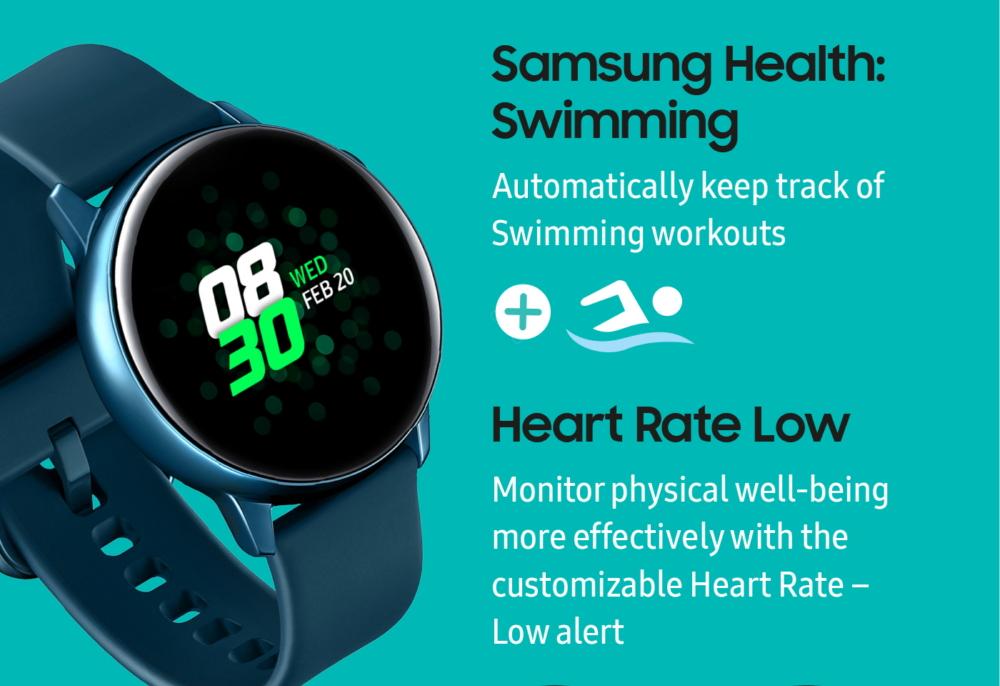 As hinted by its name, the Galaxy Watch Active is made for two sometimes clashing classes of users. On the one hand, you have the active users who may appreciate the smartwatch’s new swimming activity detection. On the other hand, you also have the “fashion-forward” crowd who’ll love the sleek, bezel-less design and interchangeable straps. 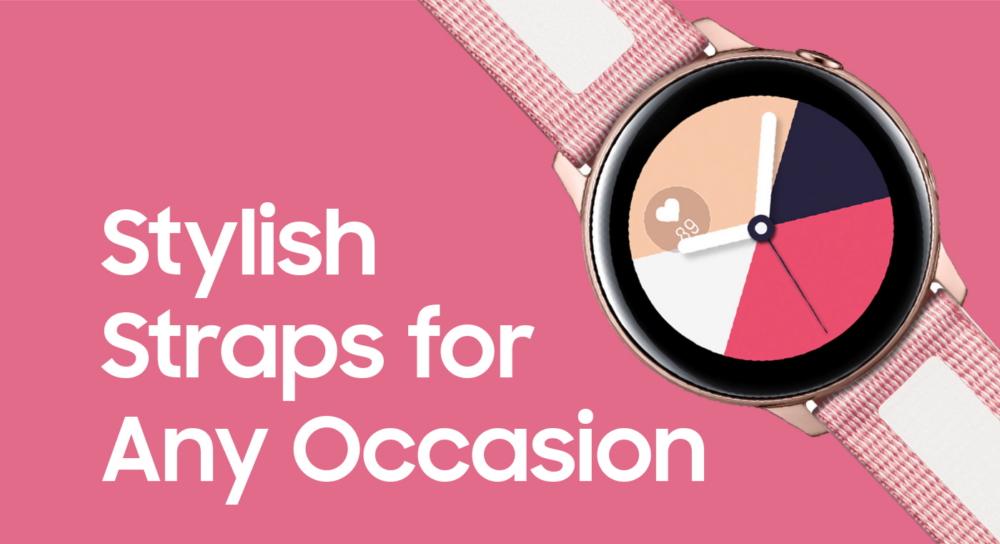 The latter comes via the new Strap Studio collection with a wide range of materials and designs to choose from, starting with Active Rubber to Active Textile and even Active Leather options. All that’s left now is for Samsung to announce how much the Galaxy Watch Active straps will cost, though it might do that closer to the Galaxy Note 10’s debut.