Shipping along with this update are some improvements to Bixby. Samsung says that users will be able to take “fuller advantage” of the smart assistant through Bixby Voice commands. The Bixby improvements also come with expanded language options that see Bixby available in German, French, Italian, Spanish, and British English. 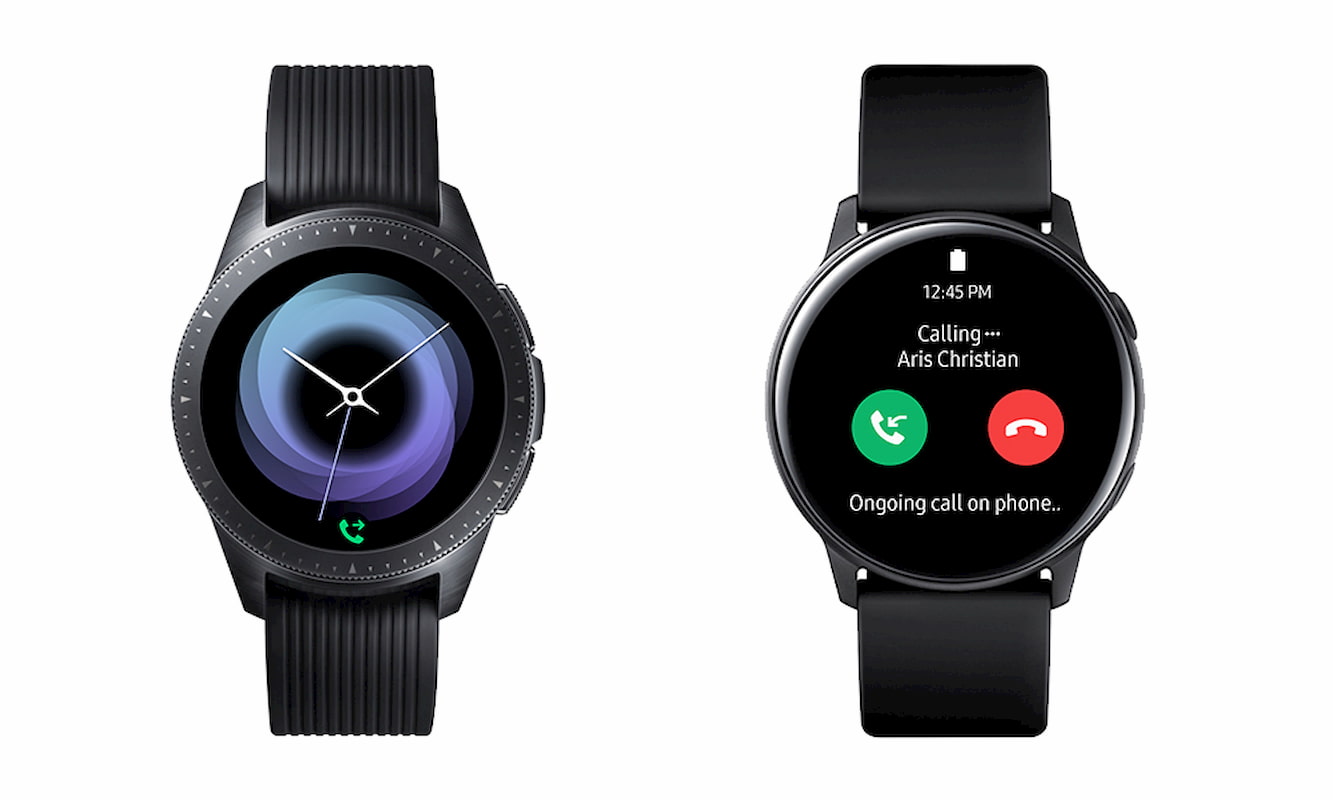 Then we come to a number of UX tweaks. App icons will now drop to the bottom of the watch face when those apps are still in-use, while both the stopwatch app and the call screen will show the clock. Galaxy Watch Active users will also get a new touch bezel interface, and when we add some Samsung Health improvements like Daily Active fitness goals, track lap times, and low heart rate alerts, it sounds like this is quite the update.

Samsung doesn’t say which regions this update will be rolling out in first, so keep an eye out for it to land on your device. The roll out begins today, so regardless of which regions get it first, most devices should have it soon.