For the longest time, Samsung has been accused of being an Apple copycat. In fact, there was a years-long court case revolving exactly around that. It’s not a one-way street, though, and there are definitely ways in which Samsung paved the road that Apple would later tread. Large screens and the S Pen immediately come to mind, with something like the iPad Pro combining both in the most extreme way. Unfortunately, Apple has since surpassed Samsung and the latter’s newest Galaxy Tab S7+, while an impressive upgrade, still fails to regain its lost ground.

Samsung blazed the trail when it came to Android tablets. It was one of the first to come out with one (technically an oversized phone really) and it is one of the remaining few to still regularly churn out Android tablets to date. It was also perhaps the first to pair an Android tablet with an active stylus years before Apple would even concede that the stylus has a place in a touchscreen-centric world after all. Today, few probably remember or even know that as they only see the iPad Pro as the epitome of the next generation of computers, exactly as Apple advertised. 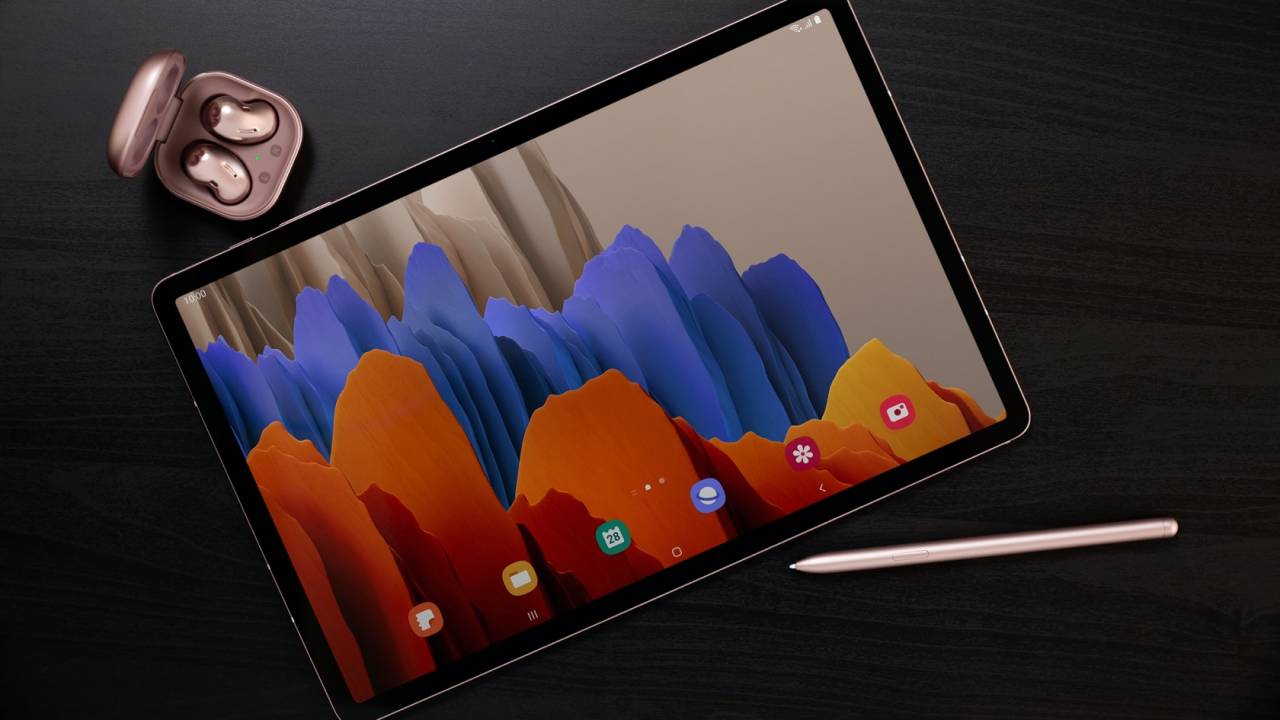 It’s not that Samsung didn’t try to innovate on that space and push Android tablets. From TouchWiz’s (now One UI) movable and resizable windows to the current DeX desktop experience, the company has been striving to turn tablets into more than just consumption devices or phones with huge screens. It was, unfortunately, the victim of the malady and apathy that plagues the Android tablet market. It also lacked one thing that Apple was terribly good at, pushing others to get into the game.

I’ve said it before and I’ll say it again, apps make a world of difference, especially for a computing platform that isn’t Windows. People will always be looking for software that will either stand-in for something they’re familiar with or, better yet, surpass them. To be fair, the app problem is an Android problem in general but, given Samsung’s size in the mobile market, it is in the perfect position to actually push things around and pull people in.

It tried, of course, like how it got CELSYS’ popular Clip Studio Paint on the Galaxy Tab S7+ as an exclusive or how it had some exclusives on its own app store. That, however, is part of the problem rather than the solution. Despite the number of Samsung devices in the wild, developers now that few users will stop by the Galaxy Store first when searching for apps. If they can’t simply be on Google Play Store and reach all Android users, they might not be enthusiastic about the extra work of a Samsung exclusive. 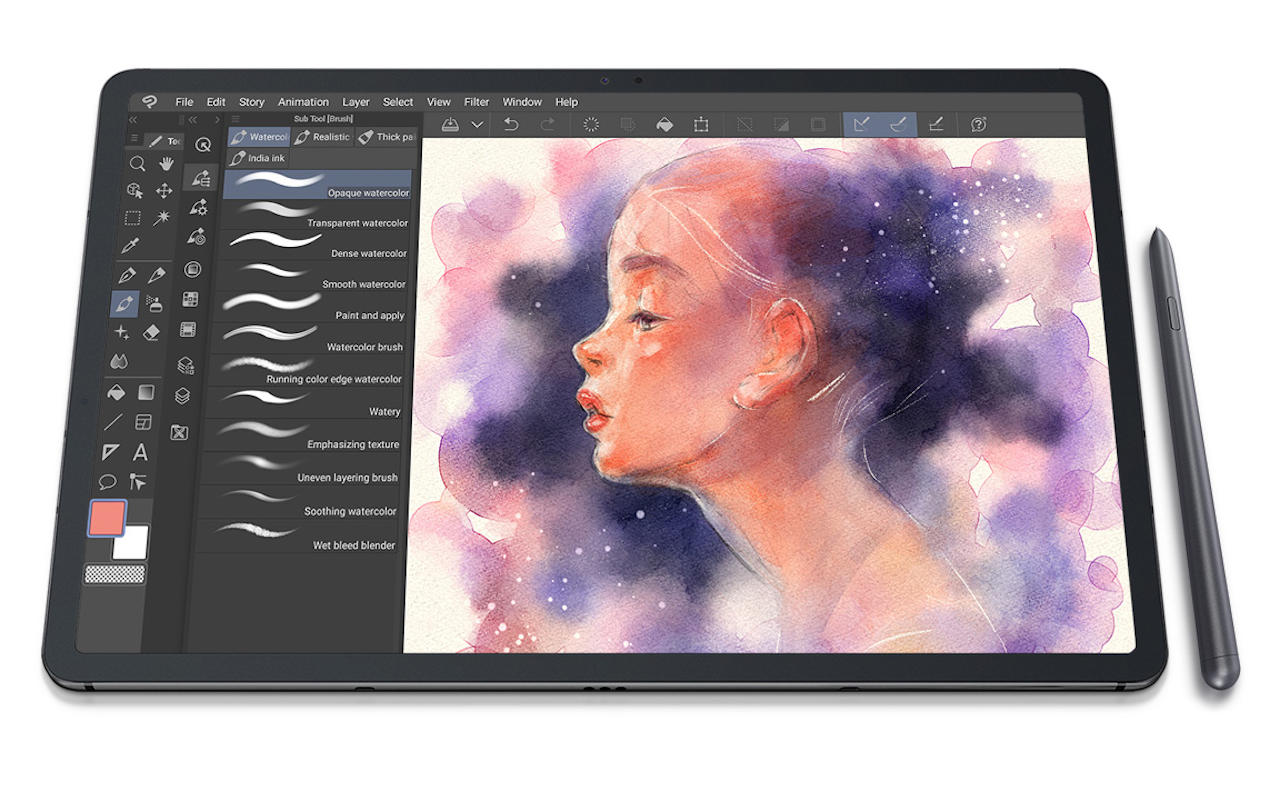 If it hasn’t been clear yet, Samsung needs a few high-profile and perhaps popular apps to truly make the Galaxy Tab S7+ a must-have. It already made a good first move with Clip Studio Paint but it wouldn’t hurt to have Adobe Photoshop on board. It could definitely help fund the development of the open source Krita software which already has a large following on PC, Mac, and Linux.

And it isn’t just about drawing apps either, even if that’s where the S Pen will naturally shine. With both a stylus and a trackpad for precise precision as well as a gigantic 12.4-inch screen, the Galaxy Tab S7+ is just perfect for audio and video editing. Documents and spreadsheets are, of course, already good as done with Samsung’s partnership with Microsoft.

Going beyond individual apps, Samsung could also make strides in advancing the Android platform itself. Android has long been more open and more extensible than iOS and yet its file management solutions are a mess and automation is a scary word that only advanced Tasker users can understand. DeX is admittedly one of the tablet’s best-selling features but Samsung will also need to make sure that the multi-tasking experience in tablet mode is just as painless as it is with a keyboard and mouse. 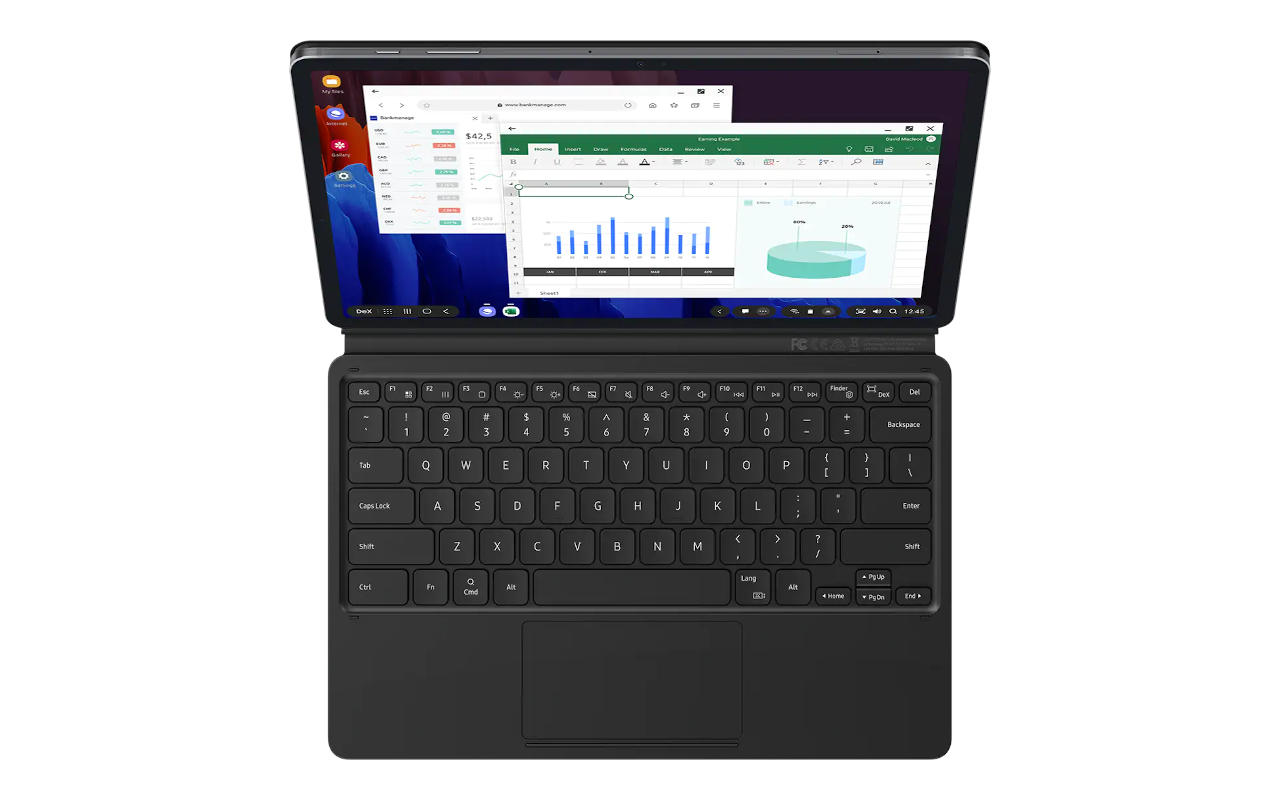 Of the new devices that Samsung announced this week, the Galaxy Tab S7+ might actually be the one that will interest more people, and it’s not just because of the price. Its features are well-timed for a new breed of remote workers and, unlike the Galaxy Note 20 Ultra, it knows what it’s good at and does it well.

That, unfortunately, won’t be enough to unseat the current tablet king. Samsung still has some ways to go and it’s in a position to make changes happen. That position, however, isn’t going to last long and it might only be a matter of time before Samsung’s otherwise admirable Galaxy Tab S slates become just a footnote in the iPad Pro’s history.