“What’s in a name?” is a question that’s often asked when products change names for no apparent reason. That could be the question with what was previously described as the Galaxy Tab S7+ Lite before it became the Galaxy Tab S7 XL Lite. Finally putting questions to rest, Samsung’s German outfit officially and perhaps prematurely revealed the tablet to be the Galaxy Tab S7 FE and, depending on where you’re standing, it could be a steal or highway robbery.

To be fair, Samsung has long dropped the “Lite” and “Mini” monikers in favor of “Fan Edition”. The idea is that these models whittle a product down to the essentials that fans want, hence the name. In practice, it’s often a variant of a high-end device that has been watered down to make the price tag a bit more approachable. 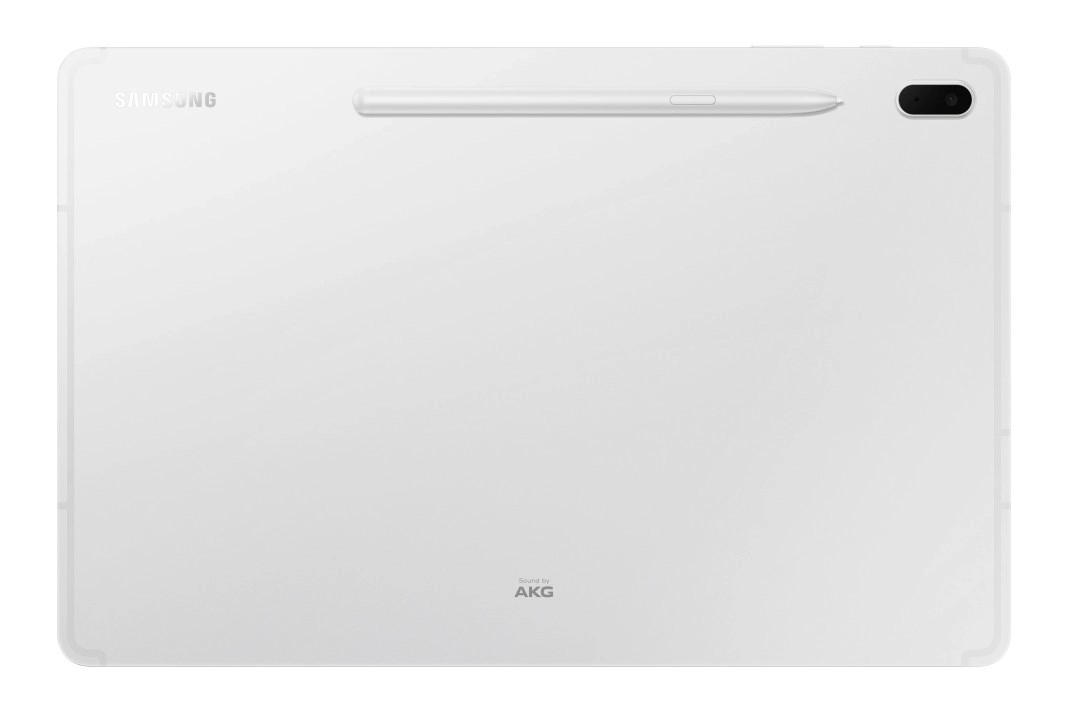 In the Galaxy Tab S7 FE’s case, that means opting for a Snapdragon 750G, at least for the 5G model. It is paired with no more than 4GB of RAM and 64GB of expandable storage. Like its Galaxy Tab S7+ namesake, the tablet’s screen spans 12.4 inches and contains 2560×1600 pixels.

That’s not to say, however, that the Galaxy Tab S7 FE is a mediocre tablet, especially with a metal body. The whopping 10,090 mAh battery is definitely impressive and it has enough power to support DeX mode, especially with the optional keyboard cover. It also supports the S Pen stylus, which isn’t that common for its mid-range tablets. 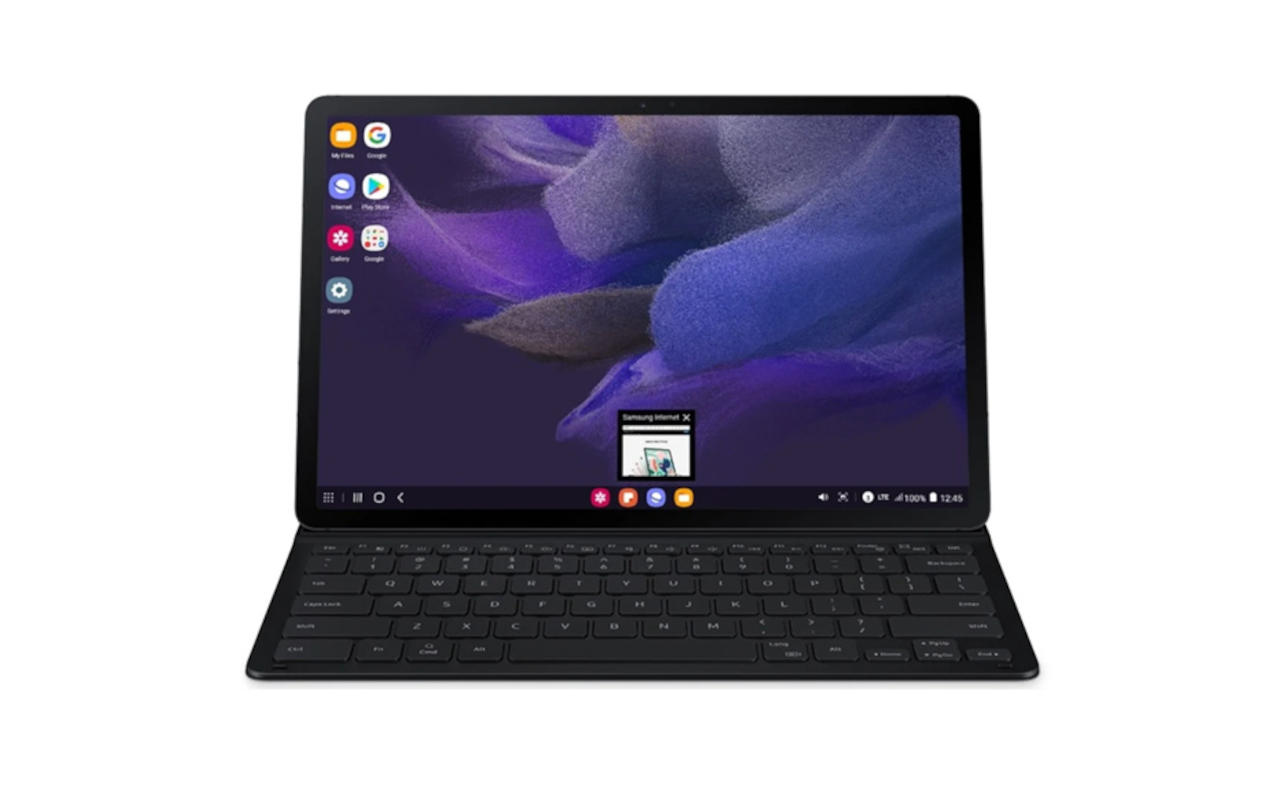 WinFuture spotted the product on Samsung’s German web store but it seems to have been pulled down now. That still gave it enough time to see the 649 EUR price tag, roughly $795. There might be a 4G-only model available with a lower price tag but that is still nowhere to be seen.