This morning the Samsung Galaxy Tab S6 was revealed by Samsung in several colors and configurations. This machine comes in Mountain Gray, Cloud Blue and Rose Blush, and will be rolling first in a standard Wi-Fi-only edition. The launch date for this machine is August 23, 2019 on Samsung online – but only for pre-order.

The Galaxy Tab S6 is positioned above the Galaxy Tab S5e with specs that push into the future for performance and support for features aplenty. The display on this machine is 10.5-inches large with 2560 x 1600 (WQXGA) resolution. This device’s display is Super AMOLED for super-bright and super colorful imagery and video.

This device has two major configurations, one with 6GB(RAM) + 128GB and another with 8GB(RAM) + 256GB. Users can choose to add additional data storage with a microSD card slot with 512GB potential storage space.

On the back is a set of cameras 13 MP + 5MP for a surprisingly capable set of abilities in image and video capture. There’s an 8MP camera up front for all your selfie needs. There’s an S Pen here too, albeit one that sticks with a magnet to the back, rather than sliding into the body of the unit like a Galaxy Note. 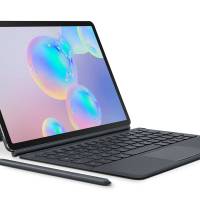 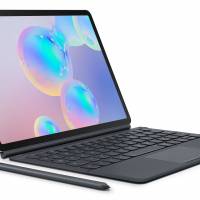 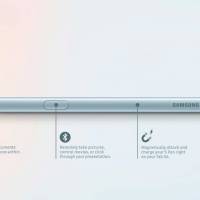 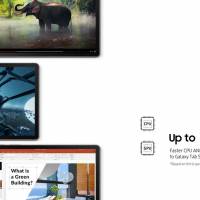 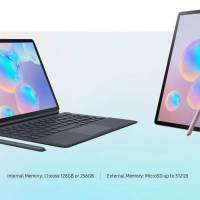 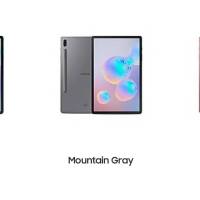 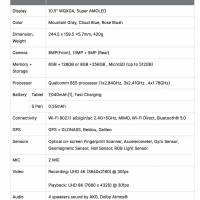 The official release date for the Galaxy Tab S6 is September 6, 2019. At that time it’ll be available in its Wi-Fi edition for $649 and up. There’ll be several colors available at launch with the possibility of color array expansion in the future: Mountain Gray, Cloud Blue and Rose Blush right out the gate.