When Samsung boasted that the Galaxy S9 reimagined the camera, it wasn’t actually referring to a completely new image sensor, though that has been upgraded, too. DRAM on (or rather, under) the image sensor is something Sony already did last year. It was, in fact, the dual aperture feature that gave the early 2018 flagship its unique flavor. iFixit tears the Galaxy S9+ down to take a peek at those lenses. And, of course, to see just how easy, or how hard, it is to take the phone apart.

iFixit notes standard smartphone cameras employ a number of aperture blades, at least five usually, to keep the camera’s aperture roughly circular when adjusting the f-stop of the camera. In contrast, the Galaxy S9+ only has two ring-shaped blades since it just adjusts between f/1.5 and f/2.4, depending on th lighting situation or manual setting.

Other than that, the Galaxy S9+ teardown was pretty much a standard Samsung fare, not too different from last year’s models. And that’s not a good thing. The way the fingerprint sensor and display cables are routed make them almost too easy to tear out accidentally if it’s your first time opening up a modern Galaxy phone. 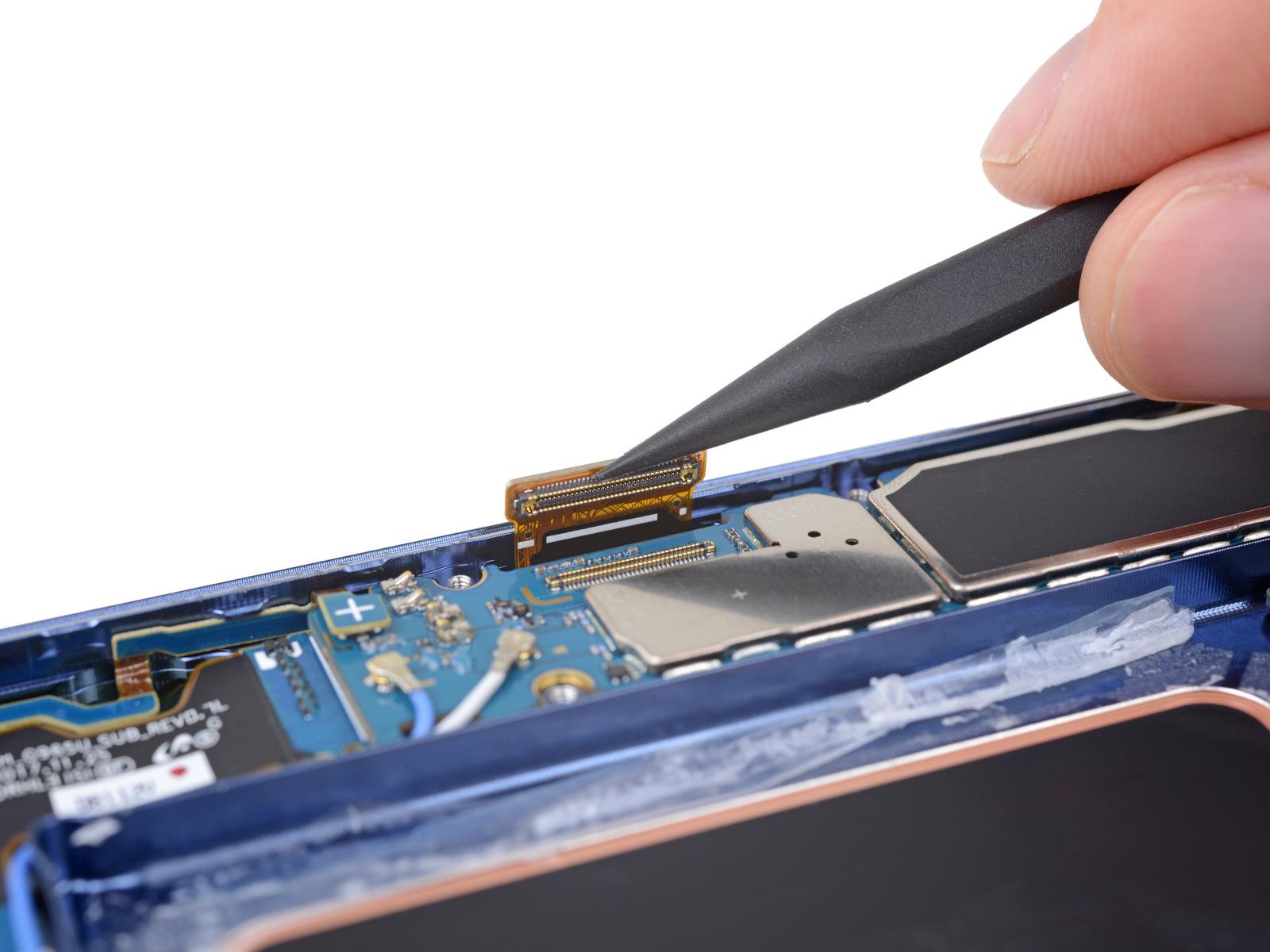 The Galaxy S9 at least doesn’t have much in the way of new hidden traps, but that doesn’t the whole enterprise wasn’t a grueling one. iFixit gives the Galaxy S9 a low repairability score of 4 out of 10, not too different from its predecessors. It’s only saving grace is how modular components can be easily replaced on their own. But getting to those components in the first place is going to be a risky venture. 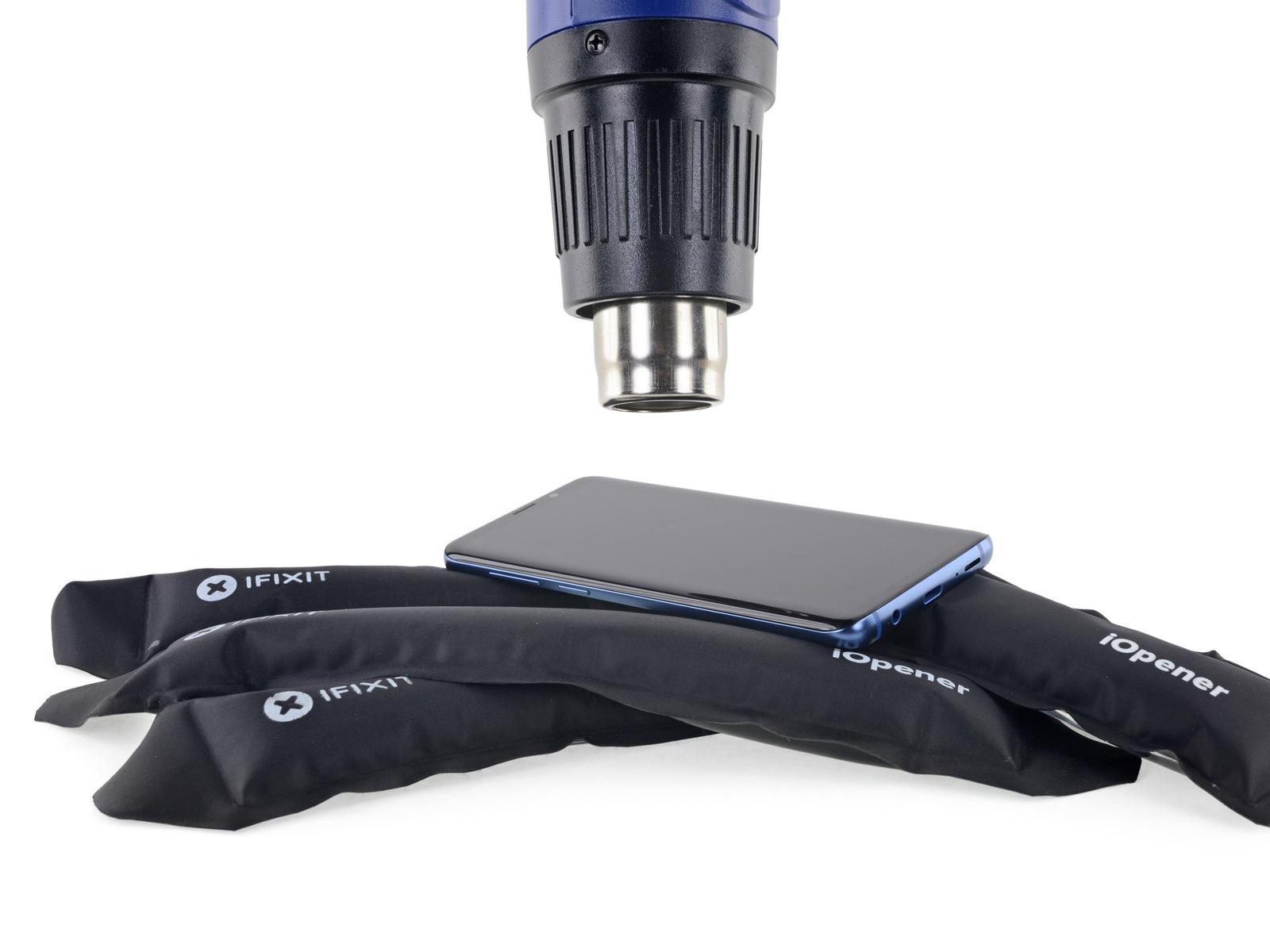