Galaxy S9 is as durable as ever, survives even screen burn

The Galaxy S9+ may have scored low on iFixit’s repairability index but there is an upside to that. You won’t have to open up the phone if you’re not going to replace or repair anything in the first place. And you might not have to if JerryRigEverything’s battery of durability tests are to be the standard. That’s because the Galaxy S9 proves, so far, to be one of the sturdiest phones in the market today, recovering even from the usually useless screen burn test.

That screen still scratches starting at Mohs level 6, which should still keep it pretty safe from keys and coins and even that open razer blade you have in your bag. Until the day that sapphire glass becomes common, not to mention affordable, that will always be the case for most high-end smartphones.

Both front and back are covered by glass, except for the fingerprint scanner. That still scratches, almost too easily, in fact. But it remains completely functional, regardless of the amount of damage. 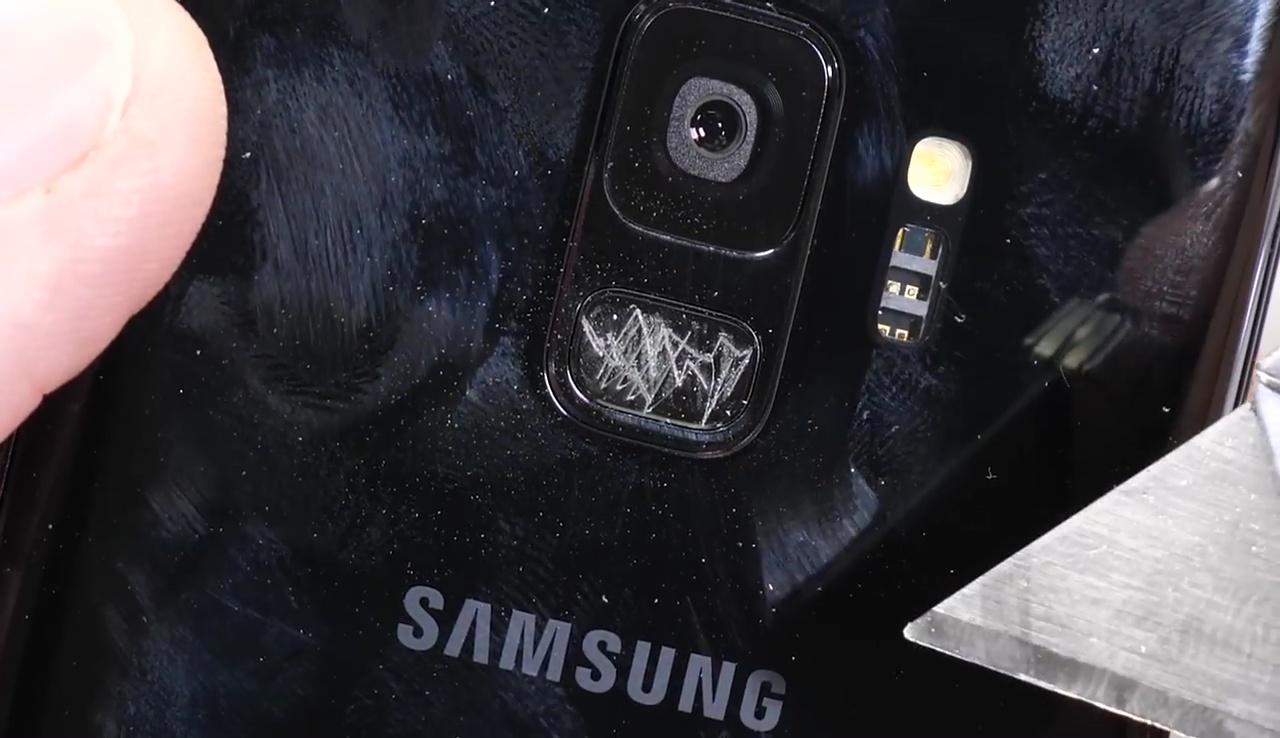 The YouTube channel’s Zack Nelson also has a burn test that he himself admit might be pretty useless until an apocalyptic scenario. Still interesting to see, especially when something behaves differently. LCD screens usually turn off after a few seconds and recovers completely from a burn. OLED, in contrast, gets a permanent white spot for dead pixels. Surprisingly, the Galaxy S9’s Super AMOLED screen does recover from the burn, although the oleophobic coating doesn’t.

Finally for the all-important bend test, Nelson’s mighty arms were no match for the Galaxy S9’s new 7000 aluminum series frame and 20% thicker glass. While that does add just a wee bit of heft, it’s something most users will probably appreciate when their phone meets and accident. Except for a hard fall on its glass face though. That will still crack the screen in certain situations.