Given the scathing experience Samsung suffered over the Galaxy Note 7’s battery, you’d think they’d have learned their lesson by now. That might actually be true but, based on iFixit’s surprising discovery, that might also not be the case completely. Doing a teardown of both the Gaalxy S8 and the larger Galaxy S8+, the team discovered that the Galaxy S8+ virtually has the same battery as the Galaxy Note 7. Although Samsung might be confident that it has sufficiently addressed the QA issues that led to the explosive batteries, consumers might not be completely convinced.

Although Samsung won’t admit it, its rush to production and its zeal to squeeze a larger battery in such a small space caused it to overlook battery manufacturing defects that would eventually lead to catastrophic disasters. After months of back and forth denial and recalls, Samsung would unveil its multi-step process and programs to ensure it never happens again. What Samsung didn’t really promise was that it wouldn’t use the same kind of battery again. 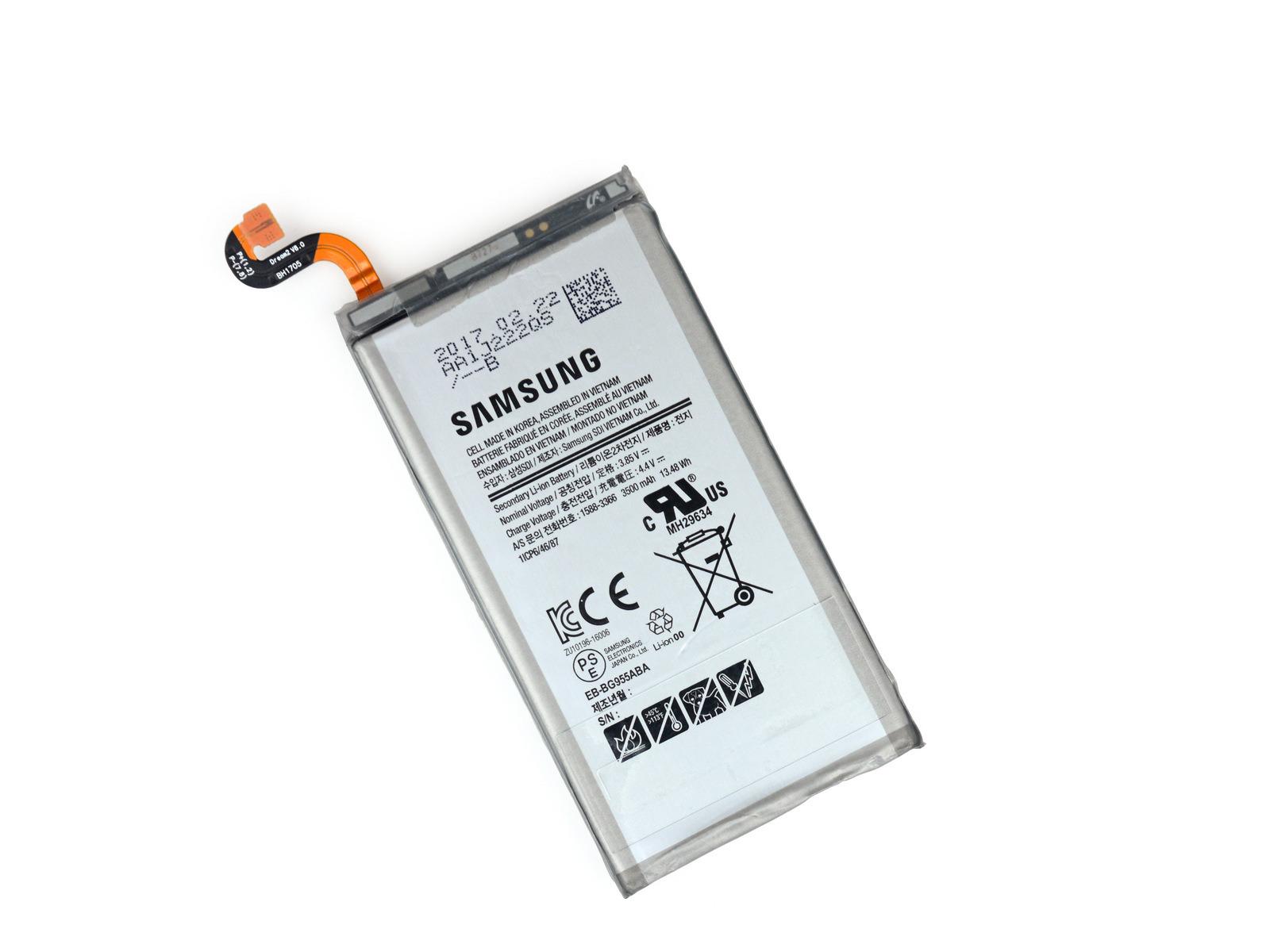 Of course, that really doesn’t mean that the batteries are exactly the same. Samsung may have very well fixed its manufacturing problems, but consumers would need more than just Samsung’s word. After all, it failed them not once but twice already on that matter. Although not directly related, the battery situation on the Galaxy S8+, as well as the Galaxy S8, is compounded by the fact that the battery is glued tight to the device’s back, making repairs extremely difficult.

Overall, both models get a low repairability score of 4 out of 10, given the generous amount of glass and adhesive used for the Galaxy S8. Then again, it’s no longer surprising to see flagship smartphones with such low grades, as OEMs really discourage doing self-repairs anyway.