Samsung has been notoriously slow in providing new Android versions even for its flagships devices but, in some cases like this, there might be an advantage to that. It allows users to get word of upcoming changes beforehand so they won’t be caught off-guard. Like this latest to hit Galaxy Beta Program testers with Galaxy S7 and S7 edge phones. Apparently, Samsung has quietly switched the default screen resolution from 1440p QHD to 1080p FHD. But, according to Android Central, who broke the news, it really doesn’t matter much.

Normally, changing the resolution would have a very visible effect. In practice, however, the transition between QHD and FHD on a small, 5.1 to 5.5 inch screen is barely noticeable to the untrained eye. Especially when you factor in UI scaling, which could make things look the same size, even under different resolutions. Screen resolution and scaling remain different and independent settings. 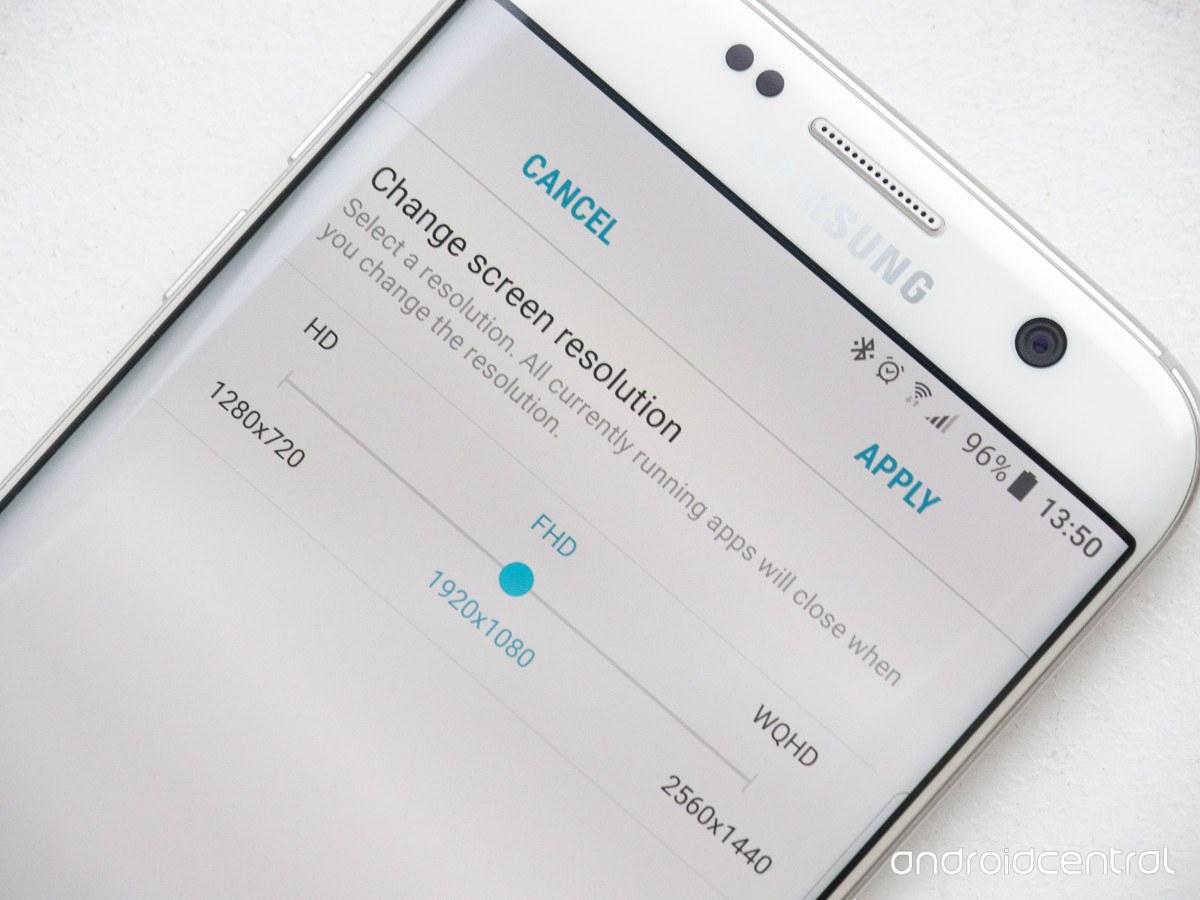 So why bother? Though Samsung has yet to actually confirm and explain this change, the most immediate explanation would be less resource consumption. Less pixels pushed means less data and less CPU time used, which eventually translates to less battery sipped. At least on paper. Android Central itself admits there were no significant improvements in battery life, though the effects could add up.

Apps, however, are still free to make use of the full QHD resolution should the need arise. It is only the user interface that was lowered to Full HD. That means Gear VR use won’t be affected, though that has a different problem of its own. As it stands, Oculus Gear VR is still incompatible with Nougat.

The one caveat here is that this is all still in beta. Which means Samsung can, at any time, revert to full 1440p should it deem its optimization less than practical. If it pushes, through, however, hopefully the change won’t be jarring to make users presume that the update broke their Galaxy S7.