Smartphones are getting more sophisticated and also more intricate. While these initially translate to a better consumer experience, down the line, after a few years or even just months of usage, it could spell trouble. Smartphones are getting harder to repair, unless you are a seasoned and trained OEM technician. The Galaxy S7 is one of the most recent examples of that. While its slightly larger cousin, the Galaxy S7 edge, is thankfully not harder to repair despite its curved edge front, it is, sadly, just as difficult as the flat-faced version.

It isn’t all bad news, however. Unlike its predecessor, the Galaxy S7 edge’s battery is at least more easily accessed and not locked underneath the motherboard. Quite a number of parts are modular, allowing them to be replaced more easily. Sadly, the good news end there. 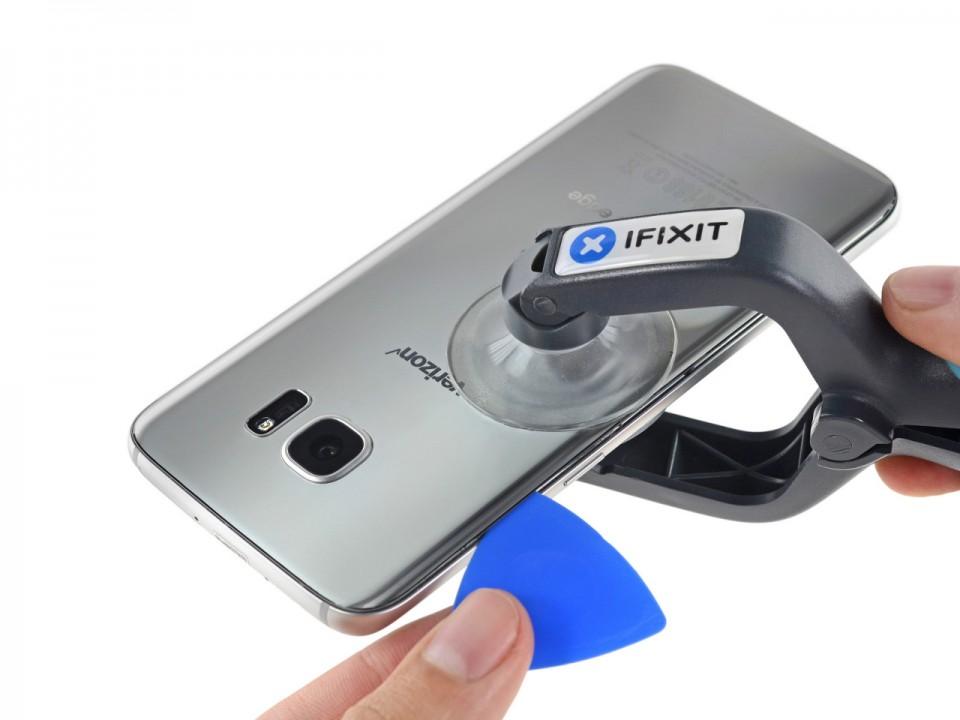 In fact, even getting to the battery is more than a chore, with no small amount of adhesive making it difficult to lift the back cover. With glass on the back, and on the front as well, the chances of cracking things in the process. And some parts, particularly the USB port, requires the removal of the display first. Again given the glass factor, that’s a risky move even just to replace or repair the USB. Even the soft buttons’ LED cables are wrapped around the midframe and even glued under the display glass.

And now common to many smartphones, the fused glass and display setup make it virtually impossible to replace the glass without destroying the display.

All in all, the Galaxy S7 edge scores a 3 out of 10 just like its plain cousin. All these probably shouldn’t be an issue if smartphones weren’t all that susceptible to breaking down. But until the day when we get near indestructible smartphones, repairability scores like these will continue to be disappointing.