The image – as you’ll be able to see clearly below – was delivered anonymously to CNet Korea. It would appear that though many versions of the case for the Galaxy S6 have been allowed on Amazon already, their Galaxy Edge device cases have been held back. 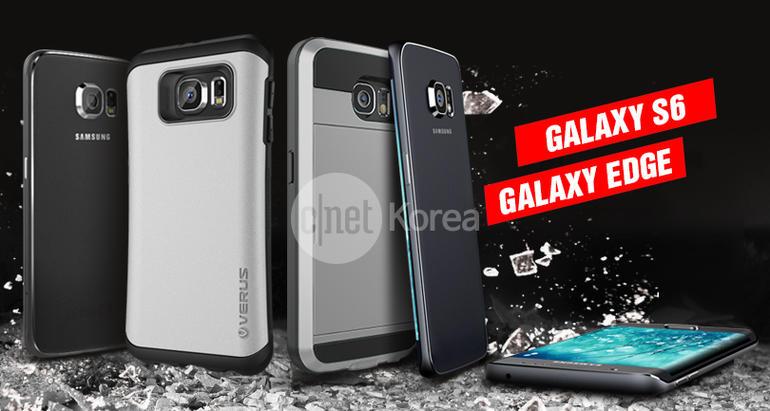 It’s likely they’ve been requested to hold back images of the Galaxy Edge – though why they were, at the same time, allowed to share Galaxy S6 images, we might never know. 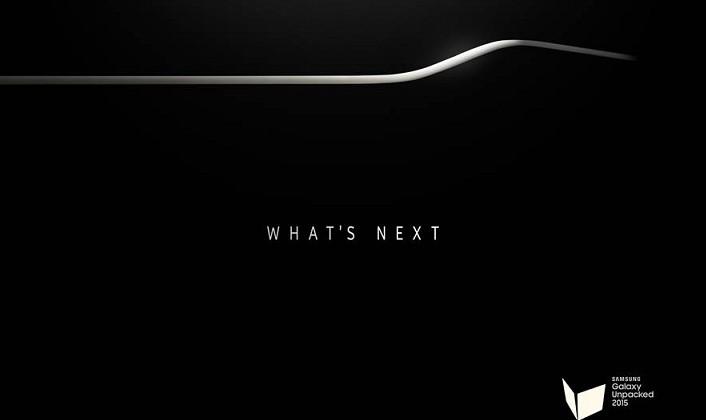 The Galaxy Edge will carry many details similar to those of the Galaxy Note Edge. A number of Edge-friendly apps are incoming, as it has been foretold by the software on the Note Edge.

Have a peek at our Galaxy S6 timeline below for additional details.