What SamMobile suggests – and what we’re inclined to believe – is that a SINGLE device out in the wild with an Android update means one of two things.

1. The person with the device is good at faking the whole presentation.
2. Samsung somehow pushed the update to this device early, maybe even accidentally. 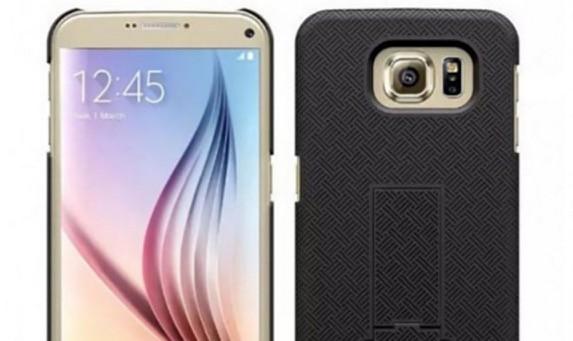 As for the next generation, you can very much expect the Samsung Galaxy S6 and Samsung Galaxy S6 Edge – and the Plus, and the Note 5 – to get an update to Android 6.0.1 Marshmallow inside the first quarter of 2016. That would be no surprise at all.

Meanwhile rumors of the Samsung Galaxy S7 have reached a bit of a checkpoint – case photos have begun to appear. Not that this means the phone is about to be released, nor that the case photos are at all accurate – but one release generally seems to be preceded the other.