Galaxy S22 cases and batteries add to the bad news

We’re still about four months away from its expected debut, but most of the information about the Galaxy S22 series have fallen into place. We are, of course, looking at the usual upgrades to processors and some internal components, but it’s beginning to feel like we’ll get a sense of deja vu with the Galaxy S22 and S22+. In contrast, the Galaxy S22 Ultra might be a head-turner, but not in the way that Samsung might be expecting it to be.

The Galaxy S22 and Galaxy S22+ have been leaked to be smaller versions of their predecessors. In trying to set a new baseline for its flagship series, Samsung may have decided to aim for a “mini” flagship on the extreme end of the spectrum. This shrinkage has, in turn, forced it to also use smaller batteries, with South Korea’s safety agency confirming the 3,700 mAh battery for the Galaxy S22 and the 4,500 mAh capacity of the Galaxy S22+’s battery. 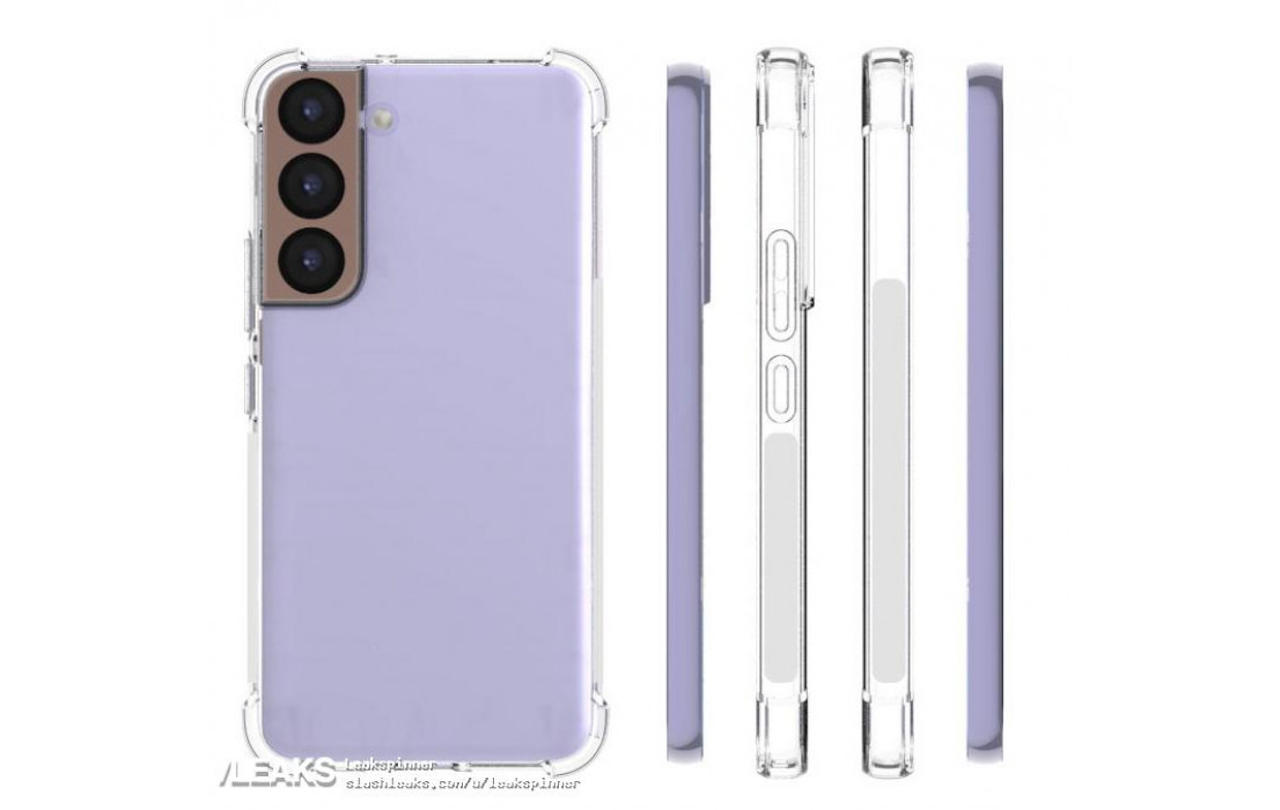 In terms of external design, the two phones are dead ringers for the Galaxy S21 and Galaxy S21+ last year. SlashLeaks has revealed alleged cases for the two phones, and you probably wouldn’t have even guessed they’d be the Galaxy S22 and S22+ unless you were told so. The two still have the same Contour Cut Camera design on the back, which at least gives the phones some identity. 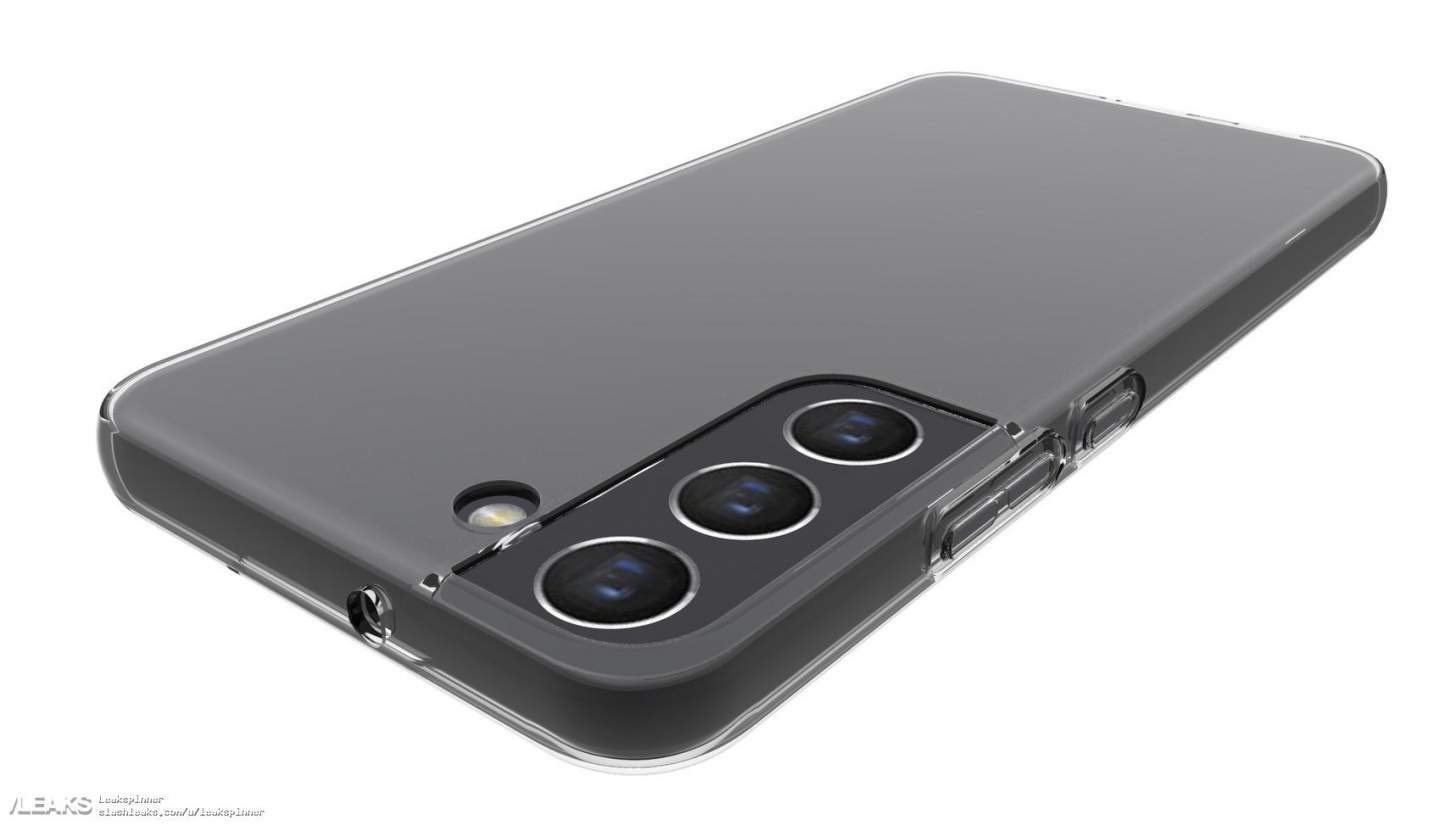 The Galaxy S22 Ultra will also have some visual identity, but it might not be the most pleasing one out there. The camera bump will force case makers to have a P-shaped cutout that doesn’t exactly look that elegant. It’s unique, mind, but not all unique things make for good impressions.

Breaking：Samsung phone protective case manufacturer has begun to build S22 series protective case . We can see that the camera area is just like our rendered drawing, but unfortunately, It just knows the shape of this area, whether it is “P”or “11” , and he does not know. pic.twitter.com/yYtZF8lZXl

Of course, these cases might be way off the mark, and we’re just relying on unofficial sources and renders. Samsung fans are probably hoping that the company won’t follow the iPhone 13’s footsteps as far as incremental upgrades go. Then again, the Galaxy S22 Ultra could be the Galaxy Note 21 that will be sorely missed this year, at least in spirit and features if not in name.