Although it isn’t exactly terrible, Samsung’s performance in the mobile photography department can be described as inconsistent at best. It does take great photos and videos but, at least as far as DxOMark is concerned, it simply isn’t the best by a long shot. Every new generation of the Galaxy S and Galaxy Note flagships are expected to bring improvements in that arena but that didn’t seem to work for the Galaxy S21 Ultra 5G which actually fared worse than its predecessor.

Samsung’s gimmick this year was to replace the lone periscope-style telephoto zoom camera with two cameras that work independently, depending on the range of the shot. While that did work as advertised, it couldn’t save the Galaxy S21 Ultra from what DxOMark says is the phone’s biggest flaw, image noise. 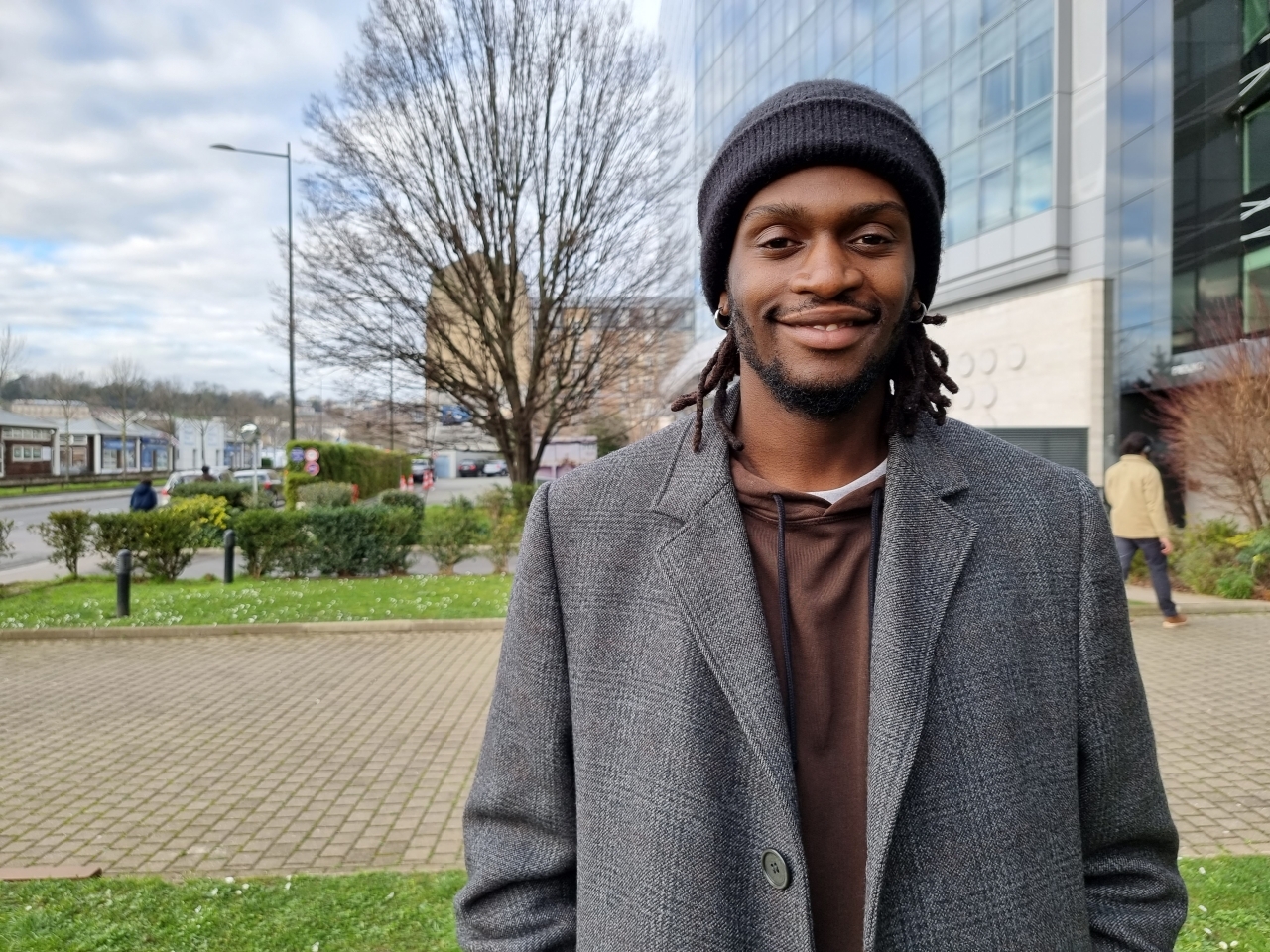 The Galaxy S21 Ultra managed to do well in almost all other criteria like exposure, color, and even autofocus where it stumbled last year. Unfortunately, for reasons still unexplained, the phone also produced more image noise than the Galaxy S20 Ultra, which was already on the lower rungs of the ladder compared to Huawei, Apple, and even Xiaomi. Making matters more perplexing, however, is that noise and artifacts are present both in low-light situations as well as bright, outdoor scenes.

The story is the same when it comes to video recording, with the Galaxy S21 Ultra doing well for exposure, stabilization, and even autofocus. Again, noise and artifacts pull the score down to the point that it doesn’t even make it to the site’s top tiers in this category.

With an average score of 121, the Galaxy S21 Ultra 5G ranks not only below its predecessor but even below the likes of last year’s flagships, including the iPhone 11. That said, DxOMark only tested the Exynos variant of the phone and the Snapdragon version sometimes scores differently, whether for better or for worse.