There is no shortage of talk about the death of the Galaxy Note line next year and most of those revolve around one or two “facts”. Samsung is undoubtedly grooming the Galaxy Z Fold series to eventually take its place but perhaps more significant is how the Galaxy S21 will reportedly gain its signature feature, the Wacom-powered S Pen. That will naturally raise questions on whether the stylus is still relevant today, enough to justify the added cost of a digitizer for what most might consider an esoteric feature. There are actually a few things that Samsung can do to make sure it actually gets the message across this time.

It would almost be a shame if Samsung axed the Galaxy Note 21, given that it will be the series’ tenth birthday next year. That is also how long the S Pen has been in existence and it’s both amusing and tragic that there is still some confusion and doubt about its raison d’être.

Sure, the phone stylus has its share of fans and loyal believers and there are even some from Apple’s camp who continue to believe every year that the iPhone would finally support something similar. Unfortunately, Samsung itself may have contributed to the disillusionment and hesitation over what should have been its killer feature.

From the very beginning, the Galaxy Note line was poised to be the phone for productivity and serious work. While the early Android phones and iPhones allowed people to consume content on a small screen, the Galaxy Note’s large screen and stylus clearly indicated it wasn’t your typical smartphone. It may have been ahead of its time, though, as it would take years before Apple, who ridiculed its gigantic display, would itself upsize its iPhones.

But while the Galaxy Note had the hardware to sell its productivity and creativity message, it sorely lacked the experiences that would convince all but the geekiest of users. Android itself would have an app ecosystem problem that would last it for years but Samsung was pretty much a heavyweight back in those days.

Unfortunately, it didn’t use that influence to help things turn in Android’s favor, like convincing major brands or cultivating app developers to create long-lasting experiences around the S Pen. It was too busy reinventing the wheel and establish itself as a not-Android Android phone maker to focus on that. 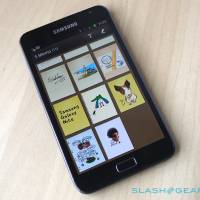 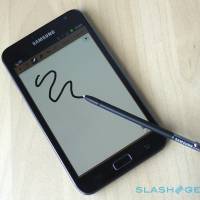 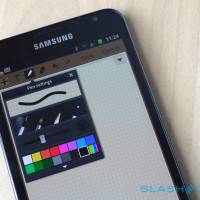 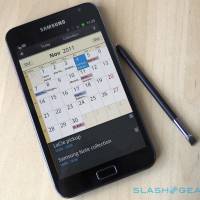 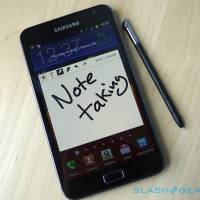 Admittedly, Samsung did try to build an app that showcased the stylus’ power. It even made that S Note app available on mobile and Windows PCs, predating what Microsoft would later accomplish with OneNote. Unfortunately, S Note has undergone so many incompatible changes over the years that it felt unwise to put one’s digital life in Samsung’s basket.

That’s not to say that the S Pen has outlived its usefulness. In fact, it might only be getting started. Smartphones have become truly powerful computers in our pockets that we can and do use for work these days. The app market, even on Android, has matured enough to support that use case. Samsung just needs to send the right messages to convince consumers that they will need, or even want, a stylus, messages that go beyond contrived and painful on-stage testimonies and demos.

A phone is not a tablet

It’s almost too easy to compare and contrast the Galaxy Note phones with the success of the iPad Pro line and its Apple Pencil. It’s easy enough to want those same experiences from Apple’s premiere tablets to be available on smartphones, too. While current handsets are definitely capable, it would miss out on the things that make a smartphone better than a tablet.

Samsung needs to sell the next S Pen-enabled phone not as a phone in its own right and not as a shrunken down tablet. It has to focus on experiences that take advantage of the phone’s size and portability, like quick note-taking anywhere, sketching out thumbnails, marking documents, and the like. Admittedly, Samsung already has laid the foundations for these, it just needs to make one more change. 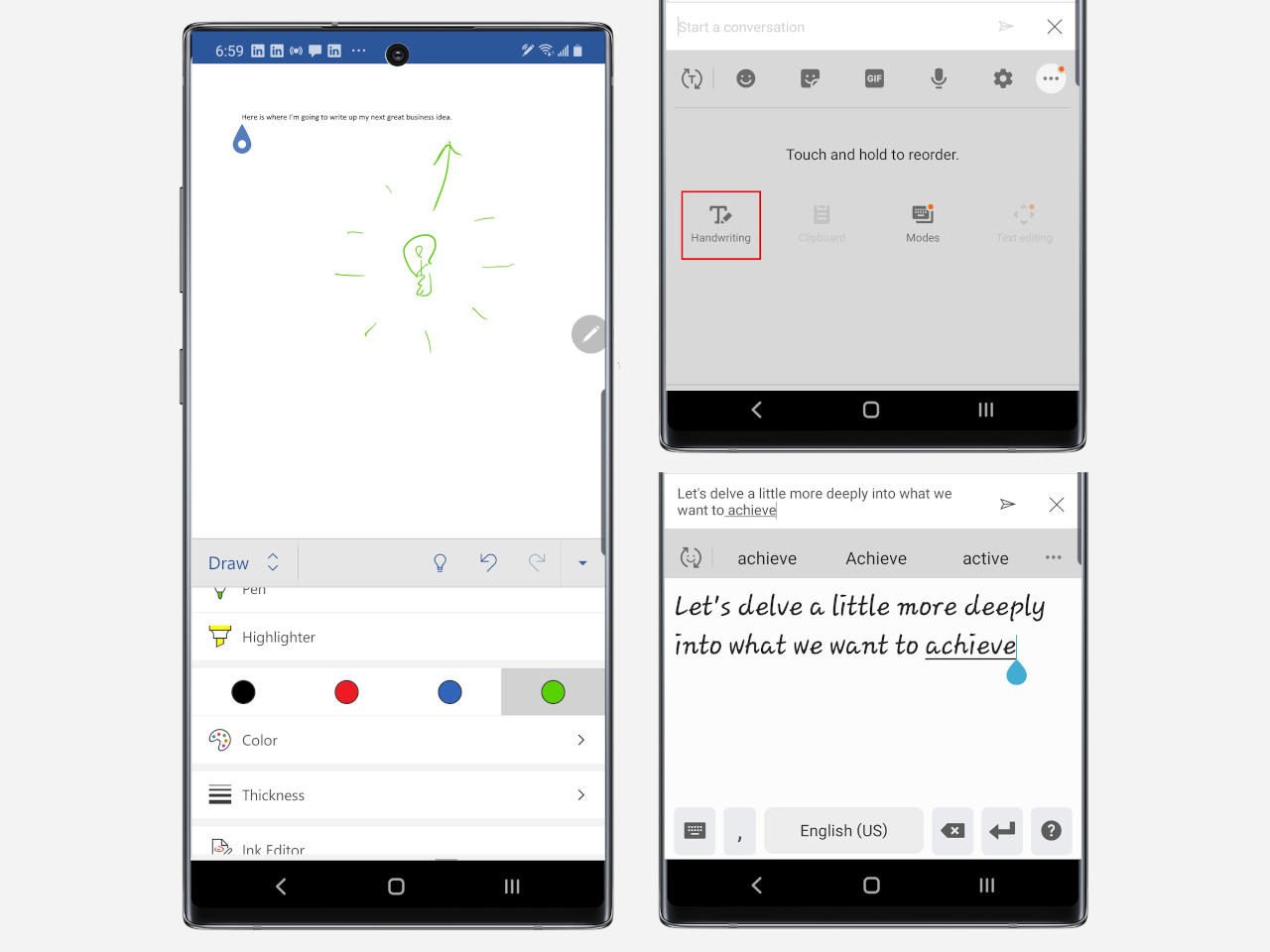 The S Note app, later Samsung Notes, are actually powerful tools for their times but few would consider it a reliable productivity tool the way some would look at Apple’s basic Notes app. Samsung’s note-taking app has changed drastically over the years, sometimes in incompatible ways that meant losing your old notes. It added new features, for sure, but also removed just as much. It is hard to trust a tool that would be the repository of your digital life and thoughts.

Your notes weren’t available elsewhere either, which made the idea of keeping them there less appealing. Samsung Notes now syncs with Microsoft OneNote, partially addressing that problem but it also creates a different problem. Now users will have to wonder how long before Samsung abandons its own Notes app, making it harder to invest in its features.

To be fair, Samsung has tried to get people excited about the S Pen but it almost seems like it ran out of ideas in the past years. Some of the new features, particularly the Bluetooth-powered gestures, felt pointless and useless anyway. Users don’t always need more new features and would probably appreciate it more if Samsung focused instead on polishing apps and experiences.

Android still has a bit of an app ecosystem problem even to this day. While iOS has one or two top apps in each category, Android would have half a dozen, few of which can be considered complete or almost perfect.

Google is pretty bad at long-term cultivation of apps and developers and Samsung is no different. Sure, it does highlight some apps and holds contests to motivate developers. These are mostly one-off marketing stints, however, and isn’t enough to keep developers invested in the platform, especially considering Android’s notorious monetization problems compared to iOS. 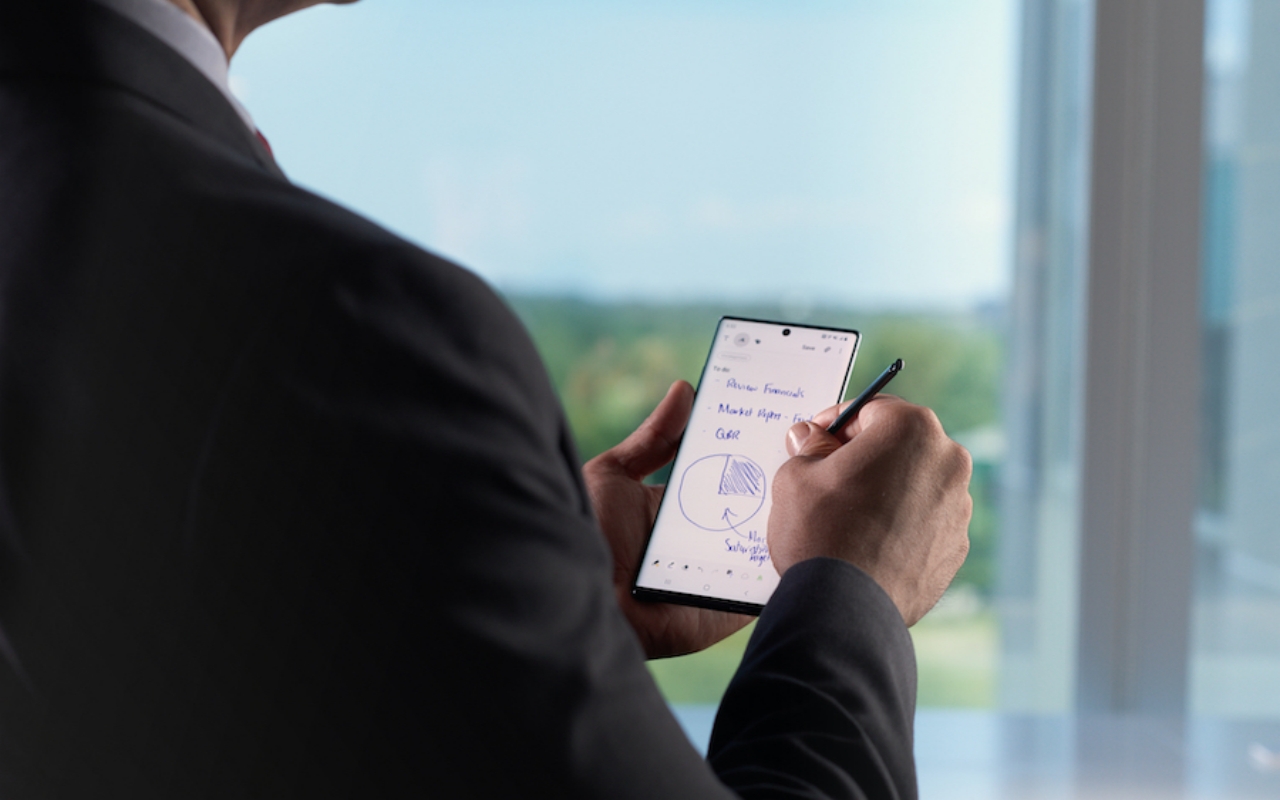 The Galaxy Note is on its way out, whether it happens next year or not. Its key feature, however, will most likely live on, even for a little while. Whether or not it becomes a defining feature of Samsung’s future premium flagships, however, will depend a lot on how Samsung handles its messaging.

All the pieces are in place and the time is ripe for a true stylus-enabled Android phone, but only if Samsung doesn’t squander the opportunity yet again.