It seems that Samsung has lately been aiming more for shock rather than wow factor in designing its smartphones. The Galaxy S20 and Galaxy Note 20 carried a particular design that at least had people talking, even if not always favorably. The Galaxy S21 is shaping up to be no different, at least based on unofficial 3D renders. Now a third set of images have popped up for what is claimed to be the Galaxy S21+, further “confirming” how next year’s very early trio might look like.

The Galaxy S20 series, particularly the Galaxy S20 Ultra, was marked by a rather large camera bump that proved to be very divisive in terms of design. That said, it didn’t take long for other manufacturers to “be inspired” by it, even if it wasn’t exactly that popular. Now it seems that Samsung has settled upon a new design that is both unique but also odd at the same time.

Some are calling it a “wraparound” camera design as the bump completely wraps over the side edge of the phone, covering an even bigger area than if it were just a bump. It somewhat looks OK on a Galaxy S21 with a single column of cameras but looks comically huge on the Galaxy S21 Ultra. Whether that actually helps stabilize the phone when placed on a flat surface remains to be seen.

MySmartPrice got hold of some RAW CAD renders for the Galaxy S21+ or S21 Plus and they look almost exactly like the leaked Galaxy S21. That’s no surprise given how the Galaxy S20+ resembled the Galaxy S20 as well. In fact, next year’s pair might differ only in size. 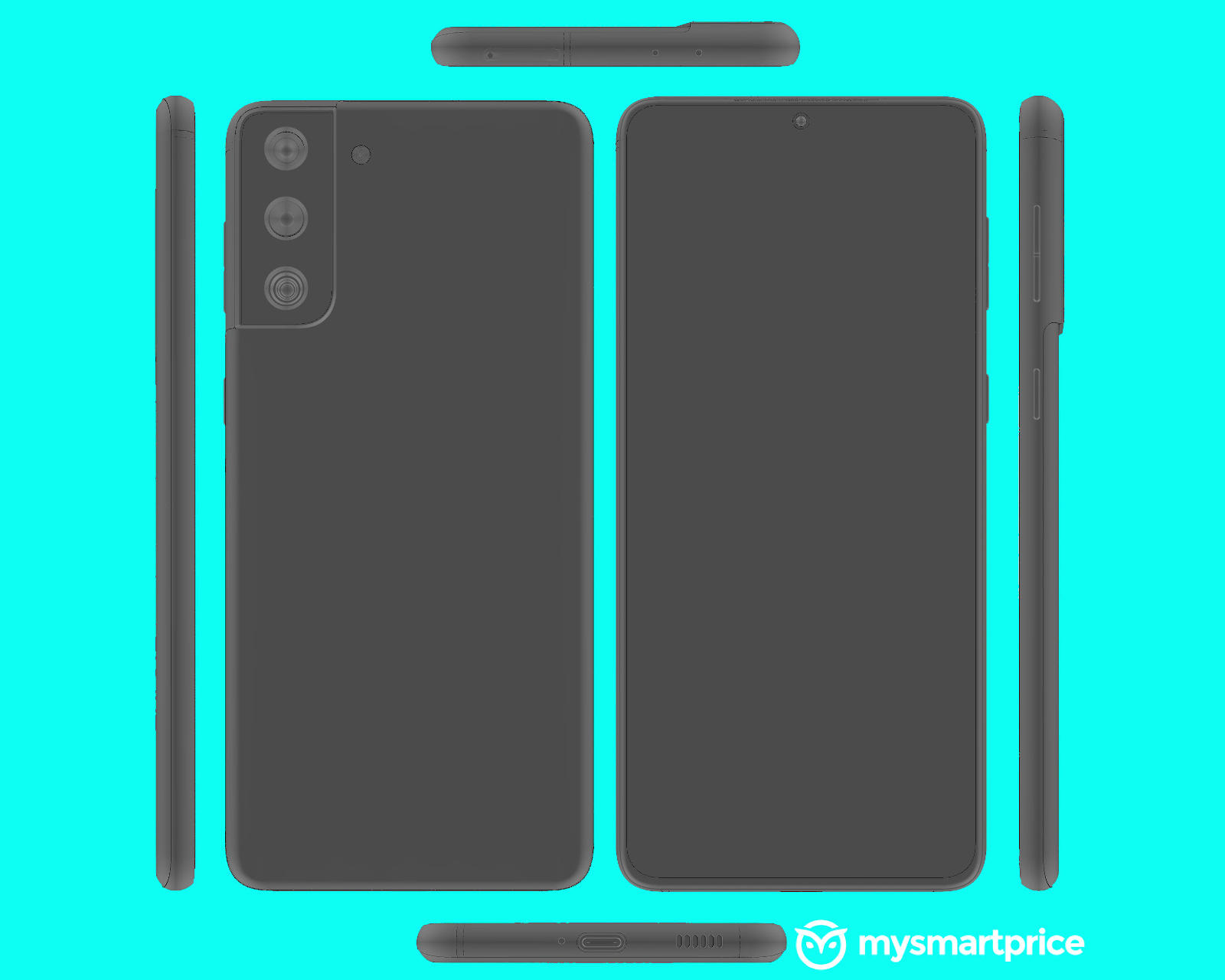 That means that both the Galaxy S21 and the Galaxy S21+ may sport the same flat screen rather than the curves that previously marked Samsung’s flagships. With a rumored launch in late January 2021, it might not be long before we get more substantial leaks to work with.