The Galaxy S20 Ultra has some of the most advanced camera features you’d see on a smartphone. The 3×3 “nona-binning” 108 megapixel sensor is the first and so far only one of its kind in the market and the 100x “Space Zoom” is a catchy marketing strategy. Fortunately, Samsung’s most expensive non-foldable smartphone does also deliver impressive photos and videos. Unfortunately, DxOMark doesn’t think they’re enough to justify the price tag, especially when there are 6 other smartphones better than it.

To be clear, the Galaxy S20 Ultra’s cameras are more than decent. They deliver good exposure and accurate colors with a wide dynamic range. The dual PDAF is also worth its salt in most situations and both zoom and bokeh are accurate and are clearly ahead of most of the other smartphones in the market. 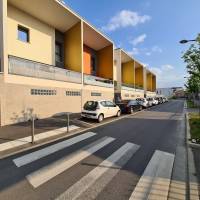 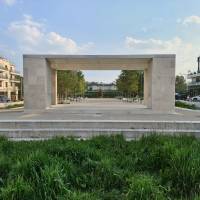 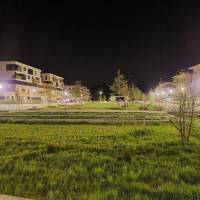 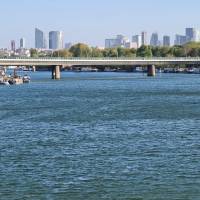 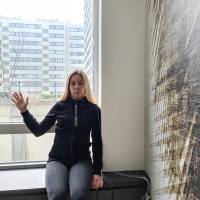 The problem, however, is that this $1,400 smartphone isn’t even in the top 5 of DxOMark’s list, even if you consider that the Xiaomi Mi 10 Pro and OPPO Find X2 Pro are tied with the same score. There is not one glaring flaw in the Galaxy S20 Ultra’s performance but a collection of small imperfections that made it miss getting the top scores. For example, despite the trend in night and low-light photography, the phone still trips up in low-light situations both in terms of detail and autofocus.

It isn’t just in photography either as DxOMark’s assessment of the Galaxy S20 Ultra extends to its audio performance. It is characterized by above-average audio playback but nothing extraordinary to put it near the top. Audio recording, in fact, is noted to have undesirable qualities when it comes to distance and ambient sound quality.

All in all, the Galaxy S20 Ultra is a good phone for taking photos and videos, playing music, and recording audio. It’s just not the best in DxOMark’s eyes despite the impressive specs and the unbelievable price tag. Samsung may not have much to worry from Huawei given the latter’s problems with Google Play but when the likes of Xiaomi and OPPO outrank it, then it probably needs to rethink its next Galaxy flagship.