2020 is starting to become a headache for Samsung and it isn’t just because of the COVID-19 situation. Its second foldable phone, the Galaxy Z Flip, isn’t exactly flying off the shelves but even its actual premium product, the Galaxy S20 series, is having trouble endearing itself to consumers. From the price tag to the decent but not record-breaking camera performance to update bugs, the Galaxy S20 Ultra, in particular, is becoming problematic for the company. The last thing it needs is to find out that a design flaw may be damaging its most expensive “normal” smartphone and its prized cameras.

To be clear, it’s still too early to conclude that the Galaxy S20 Ultra does have a design flaw. Given the relatively low number of reports, we can’t even be sure the owners claim their phones have experienced no accident or improper use that would lead to this unfortunate situation. Given the growing reputation of the phone, however, the situation isn’t looking good for it.

A few users have reported that the glass protecting their Galaxy S20 Ultra’s camera just suddenly break for no reason at all. The exact nature of the damage can either be a hairline crack or a large gaping hole over one of the lenses. It doesn’t seem to be limited to a particular lens either but in almost all cases, the functionality of the cameras has been adversely affected or completely blocked. 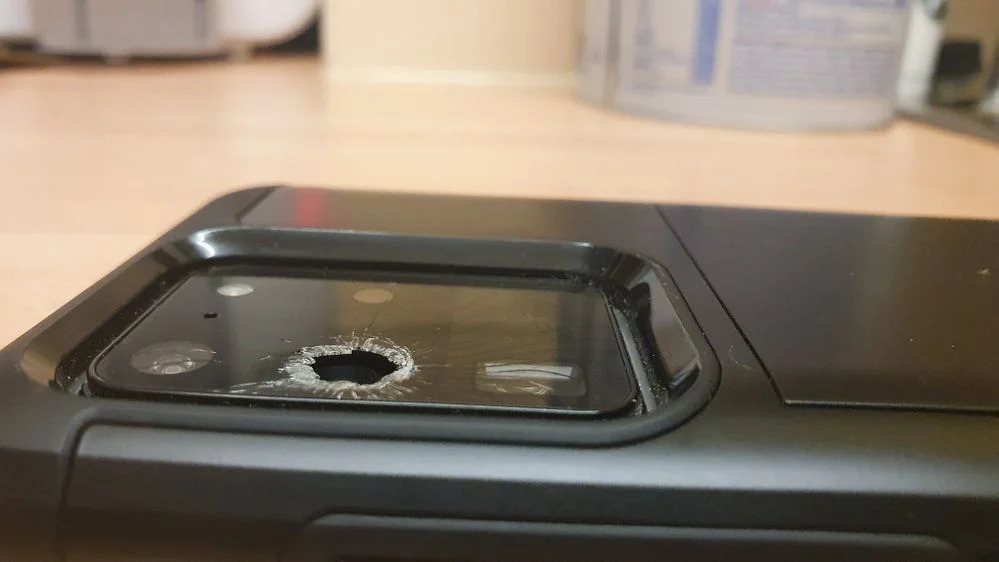 Those owners insist they took great care of their phones and one even had a protective case on the Galaxy S20 Ultra. Some have theorized that the phone may have a design flaw but so far none have been able to provide a more precise explanation to justify that. Then again, it wouldn’t be the first time Samsung introduced a defect in its new product, though, fortunately, this one isn’t causing phones to explode.

Samsung has not yet responded to these reports and since these damages go beyond the cosmetic issues covered by warranties, owners have had no choice but to pay for repairs. That problem is exacerbated by the fact that few service centers are open due to the ongoing pandemic. Even if widespread, these few cases could make the $1,400 phone even less attractive to those who still on the fence about buying one.