Samsung said that it created the Galaxy S20 FE, short for Fan Edition, to give Galaxy fans the smartphone they want. In its mind, those fans wanted near-flagship specs, a decent camera, and an accessible price tag. To some extent, Samsung was actually able to deliver those, much to the chagrin of owners of the Galaxy S20 base model. That said, you really can’t have everything and the Galaxy S20 FE’s performance on DxOMark reveals what you have to give up for that price, at least as far as the cameras are concerned.

The Galaxy S20 FE and the base Galaxy S20 have so much in common they could almost be considered twins. There are, of course, differences, like the lower pixel resolution, but in terms of the rest of the specs and performance, they’re almost neck to neck. They do differ greatly in cameras used but benchmarks from DxOMark offer a bit of hope for those eying this phone instead of the Galaxy S20. 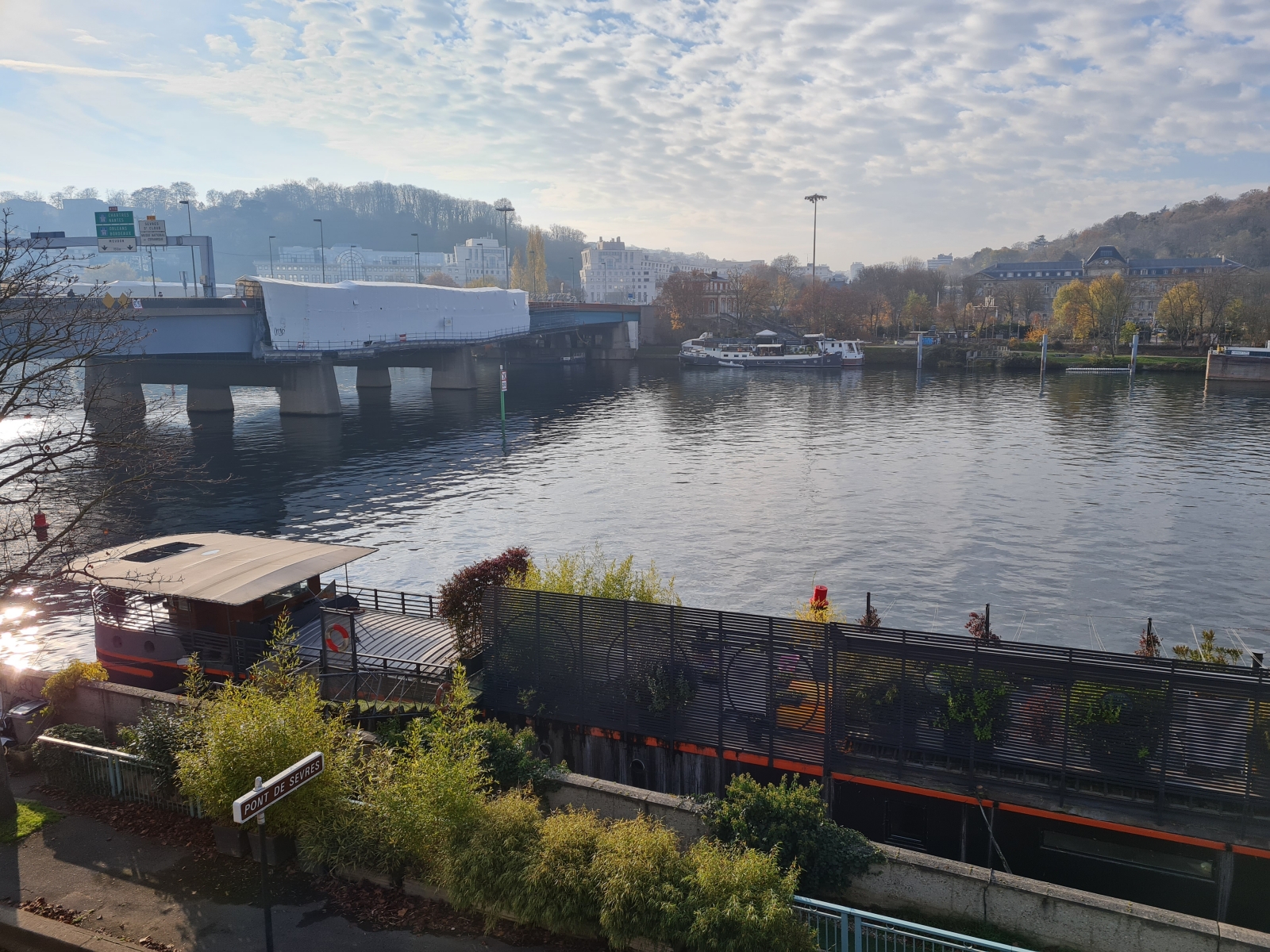 In terms of overall performance, the Galaxy S20 FE was noted to be quite competitive, with high scores in texture and color, the latter noted to even be comparable with the Galaxy Note 20. It shines even indoors and it is only when the lights go dark that the phone’s 12MP main sensor starts to falter. The phone also does well in video recording but the site recommends only doing so under sufficient lighting.

The Galaxy S20 FE is unsurprisingly held back by the hardware that it lacks, like the lower resolution 8MP telephoto that is good only for short distances. Curiously, DxOMark reports a discrepancy between what users will see in a preview on the screen and the actual image taken by the cameras. Fortunately, the latter comes out better.

All in all, the Galaxy S20 FE’s average score of 115 lands it way below the site’s top 20 phones, where it butts heads with older high-end smartphones and newer mid-range devices. That said, it surprisingly doesn’t stray that far from the Galaxy Note 20 and can still offer Samsung fans a more affordable option, provided they don’t expect to much from those cameras.