One phone that was expected to be revealed at this month’s Samsung Unpacked 2020 clearly didn’t make the cut. The Galaxy S20 FE “Fan Edition” 5G may not be intended for most markets after all and it might actually be for the best. Judging by the reaction to the “Lite” Galaxy Note 20’s changes, the market isn’t too keen on an expensive but watered down flagship, which is pretty much what this Galaxy S20 “Lite” practically is based on these renders and a few other leaks.

It seems that the greatest sin that Samsung committed with the Galaxy Note 20 is the switch to a plastic back rather than glass. According to Pricebaba, who worked with @OnLeaks on these renders, that will be the same story with the Galaxy S20 FE 5G which will reportedly use either a frosted or matte plastic back. It’s admittedly a bit hard to tell from a few pictures but one downgrade is more obvious.

There are only three cameras on the back, just like the base Galaxy S20 model, but the cameras look smaller. Thankfully, there’s also a proportionally smaller camera bump. According to other leaks, the cameras will indeed just have a 12MP Sony IMX555, a 12MP ultra-wide camera, and an 8MP telephoto with a measly 3x optical zoom. The front camera, hiding behind a small punch-hole, is believed to have a 32MP sensor. 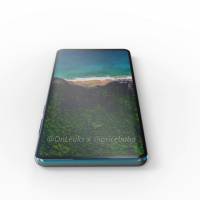 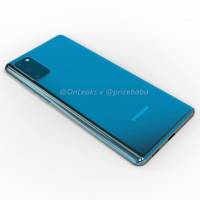 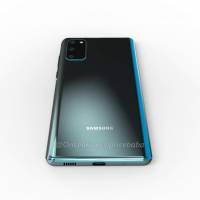 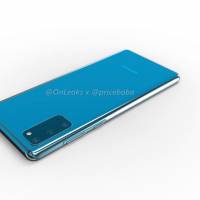 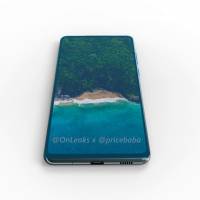 It’s not all bad news, though, with the Galaxy S20 FE 5G expected to still run on the same Snapdragon 865 processor as the full-priced flagship. There might be only 6 to 8 GB of RAM, though, which isn’t exactly bad, all things considering. A large 4,500 mAh battery and a 120Hz 6.4 or 6.5-inch screen round up the leaked specs.

The Galaxy S20 Fan Edition 5G is expected to launch in South Korea to the tune of 900,000 KRW, roughly $750. It wouldn’t be so bad if there weren’t other equally capable handsets available for even less. Of course, if you are aiming for that Samsung brand and look for the cheap, this might be the farthest away from the $1,000 you’ll get. The question is whether it will be worth given today’s economic conditions.