It’s not unusual for Samsung to launch a “lite” version of its flagship models, although the name has varied from time to time. Long rumored to be in the works, the Galaxy S20 Fan Edition or FE might be close to finally launching and when it does, it might prove to be controversial to some of Samsung’s customers. While the phone is definitely “Lite” in some aspects, there are also some specs that put it above the more expensive base Galaxy Note 20 model.

There was a bit of outcry when it was discovered that Samsung would be launching only Exynos-toting models of the Galaxy S20 in Europe, given the controversial disparity between Samsung’s and Qualcomm’s flagship processors. That has seemingly been repeated with the Galaxy Note 20, at least in some markets, leaving consumers also worried about heat dissipation and performance concerns about the difference in components used inside.

While the Galaxy S20 Fan Edition isn’t guaranteed to have one thermal cooling solution or the other, WinFuture does point out that the phone will be equipped with the Snapdragon 865 in Europe, at least for the 5G model. There will also be a 4G-only model with the same contentious Exynos 990 and it will simply be a choice of price. In all other aspects, the two models will have the exact same specs, like 6 GB of RAM.

That also means that both models will have a 6.5-inch 2400×1080 SuperAMOLED screen with a 120Hz refresh rate, something the base Galaxy Note 20 isn’t even capable of. The phone will also have three cameras that are pretty much the same set you’ll find on the Galaxy Note 20. In a nutshell, the Galaxy S20 Fan Edition mashes parts of the Galaxy S20+ and Galaxy Note 20 into what is presumably a more accessible price tag. 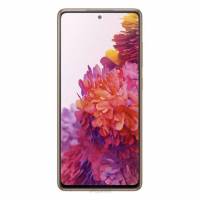 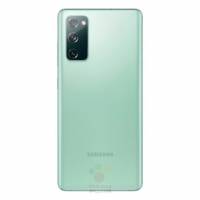 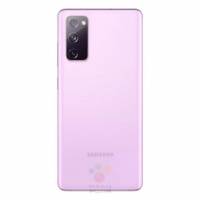 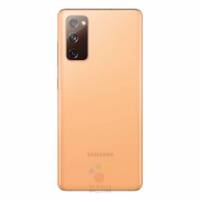 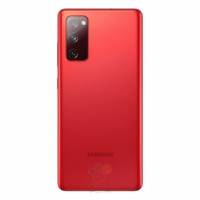 Of course, there won’t be an S Pen but that makes the Fan Edition look more enticing and practical than even the Galaxy S20+. The phone will even be available in more colorful and brighter options of orange, lavender, green, and red, with a Navy Blue model that may only be available for 5G models. The Galaxy S20 Fan Edition could be announced in the next few weeks as part of Samsung’s aggressive campaign to launch a new phone each month.