As if Galaxy Note fans needed more reason to be glum this year, more news just dropped over the weekend that probably puts what might be the final name in the fan favorite’s coffin. There have been numerous reports of the Galaxy Note line’s demise, especially since it didn’t make an appearance this year. With the Galaxy S22 Ultra expected to pretty much stand in its place, this report about Samsung ceasing the production of Galaxy Note phones is both expected yet also disheartening for Galaxy Note believers.

Of course, nothing’s official yet, since it pretty much comes from the usual anonymous industry source. According to ETnews, Samsung is halting the production of the Galaxy Note series this year, which has all the elements of a prophecy of doom for the much-loved series. That said, there’s still a window of opportunity for Samsung to change course, at least after 2022.

The report says that the primary reason for Samsung stopping Galaxy Note production is to give way to the Galaxy Z Fold and Z Flip. The production capacity that would have been reserved for the Galaxy Note would instead be allocated for making these foldable phones. It might make sense given how there is no Galaxy Note this year, but that also means that it won’t be producing any new Galaxy Note 20 units next year either.

Complicating matters for Galaxy Note fans is Samsung’s 2022 production goals that were leaked recently. According to the unofficial information, Samsung plans on producing 13 million units of combined Galaxy Z Fold and Galaxy Z Flip phones, more than it has for the Galaxy Note line in the past two years. Those plans apparently don’t have space for a Galaxy Note again, suggesting that it will be a no-show next year as well. 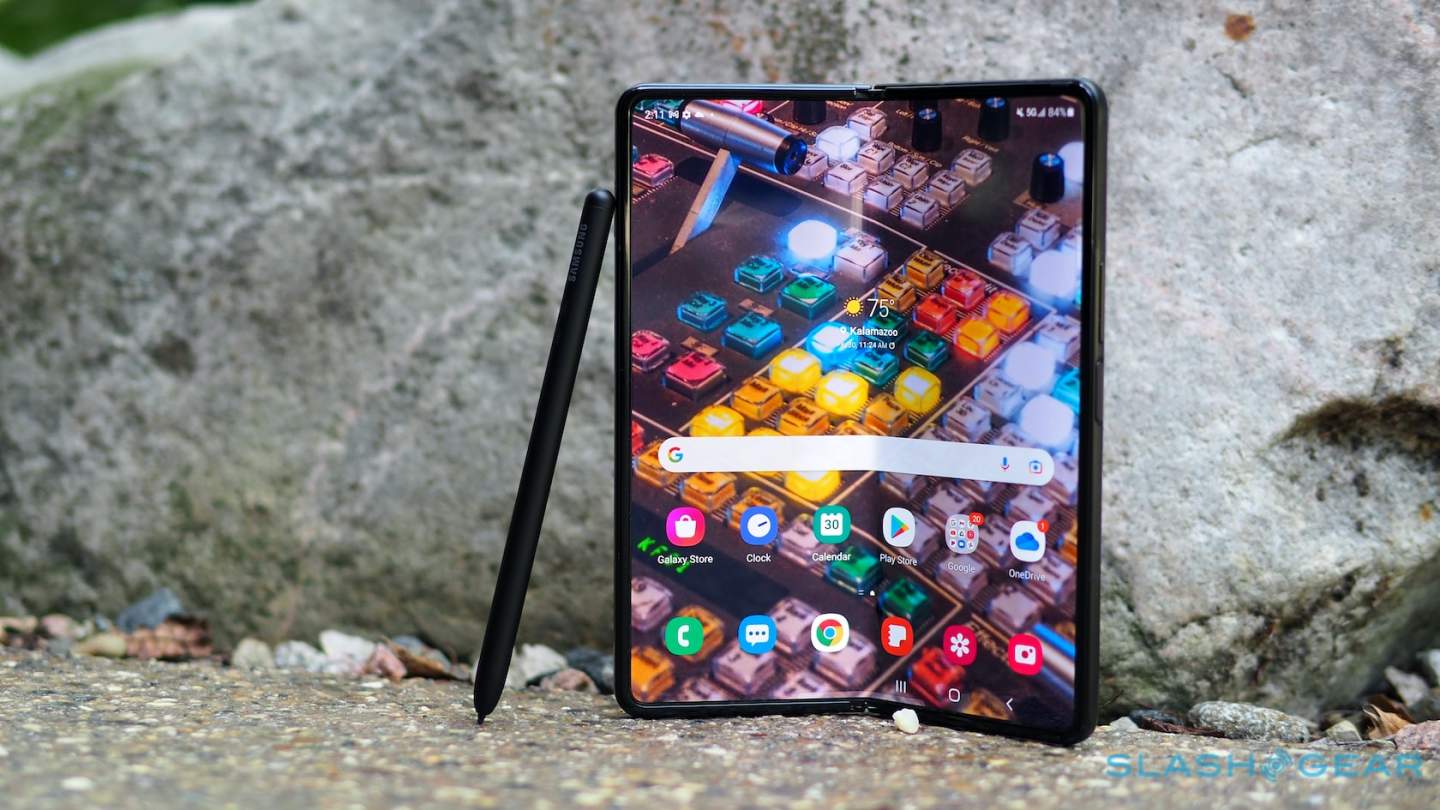 Given the ongoing constraints in components, it is understandable that Samsung will consolidate its resources on one or the other smartphone line. For better or for worse, the company is betting on foldables next year, specifically the Galaxy Z Flip 4, as it tries to push the still niche devices into mainstream consciousness. There’s also the expectation that the Galaxy S22 Ultra will practically take the place of the Galaxy Note in everything except the name anyway.

Of course, many Galaxy Note users are displeased with these reports, especially with suggestions that the Galaxy Z Fold is being groomed to replace their favorite stylus-toting phablet. Admittedly, the foldable phone still has ways to go to become a Galaxy Note substitute, especially if the Galaxy Z Fold 4 still won’t have a mechanism for storing the S Pen. In the meantime, however, the Galaxy S22 Ultra could give Galaxy Note fans their fix, checking all the boxes and putting the final nail in the Galaxy Note’s coffin.