All the advanced features in a smartphone would be pointless if your mobile device doesn’t survive long enough for you to plug it in at the end of the day. In lieu of the long-dead practice of replaceable batteries, OEMs are now being asked, often demanded to put larger batteries into smartphones that are growing larger every year anyway. Naturally, that’s going to be a point of contest between this year’s two bitter rivals, the Apple iPhone XS Max and the Samsung Galaxy Note 9. You might already know the winner but how it gets there is still surprising.

If pure numbers are to be considered, you’d be correct to assume that the Galaxy Note 9 would last longer than Apple’s largest iPhone to date. After all, it has a 4,000 mAh battery compared to the iPhone XS Max’s 3,174 mAh. That’s a huge advantage if you’re just taking mAh figures into account. 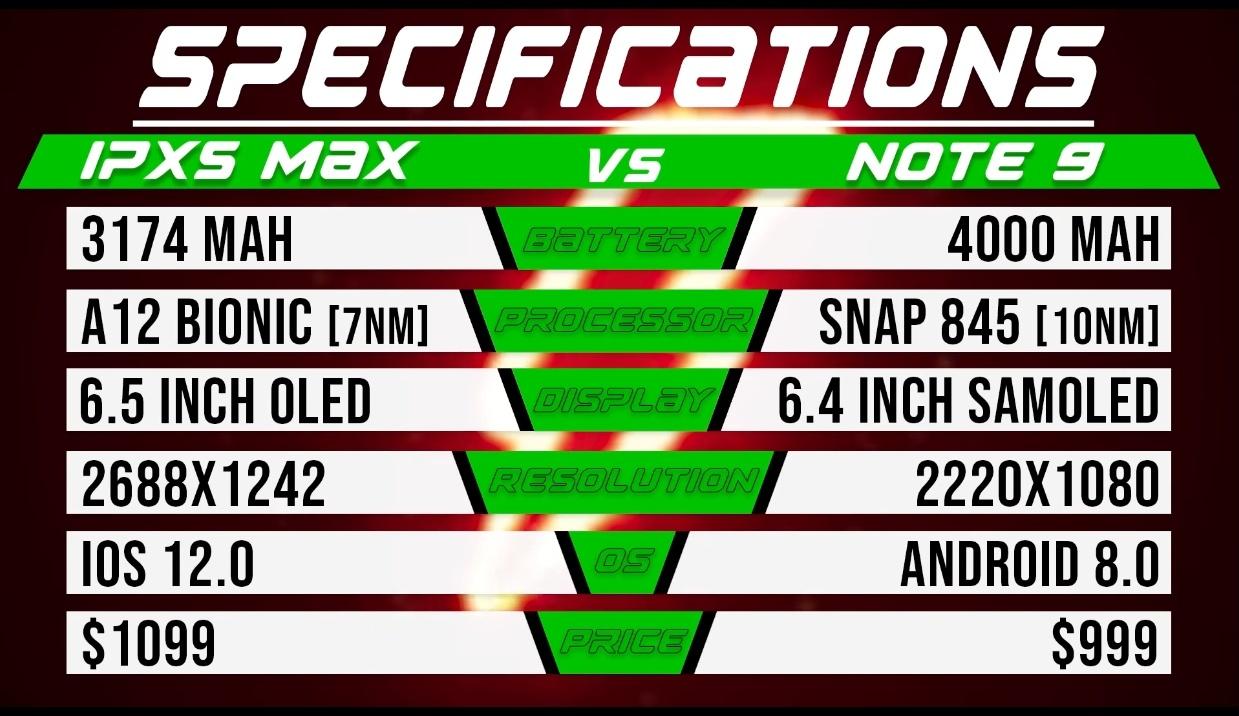 Apple, however, should have a trump card. Not only is its A12 Bionic chip a 7 nm processor, which implies even bigger energy savings than the 10 nm Snapdragon 845, Apple is also famous for maximizing battery life that puts Android phones to shame. All things considered, it should end up in a tie.

Unfortunately, PhoneBuff’s test, which was amusingly done using a new robotic arm, proved otherwise. It conducted a series of hour-long tests ranging from phone calls to social media to browsing to gaming. After the eighth test, which means after 8 hours, the iPhone XS Max was a goner. The Galaxy Note 9, on the other hand, had 37% charge left.

Battery tests are, of course, one of the trickiest things to test in a smartphone exactly because each person’s use case can vary. Still, it’s rather surprising to see how the iPhone XS Max took a critical hit so early in the test. And probably a bit telling that it was on Instagram that it suffered the most.