When you’re as popular as Samsung, you really can’t escape scrutiny, whether you fail or you succeed. When your earnings are sloping down, all eyes are on whether your next big product can save your coffers. When that flagship turns out to be a superstar, however, they’re going to check if the one after it will be able to live up to that new standard. Such is the fate that awaits the Galaxy Note 6, even while it’s still a good 5 months away. But if the recent leaks are any indication, it might have a harder time than its predecessor to enamor consumers.

A huge disclaimer at this point. As we’re still far away from IFA 2016, when Samsung is expected to reveal the Galaxy Note 6, all we have to work with is hearsay. Most of those speculations do have basis in smartphone trends but are, of course, not infallible. Aside from a thought exercise, the ideas presented here do highlight some of the possible pain points that the next Galaxy Note phablet needs to address, or some of the gimmicks that Samsung should probably avoid.

Let’s start off with the supposed specs that the Galaxy Note 6 will carry. You can read those in full detail in our summary piece, but we can recap here the most important ones:

• There are supposedly two variants Samsung is trying to choose from, a 5.8-inch flat variant as well as a 5.9-inch model with curved edges ala Galaxy S7 edge. Alternatively, other leaks claim both variants have the same 5.8-inch display size.
• It will have 6 GB of RAM
• There will be a 4,000 mAh battery pack
• The microSD card slot will return via a SIM tray combo 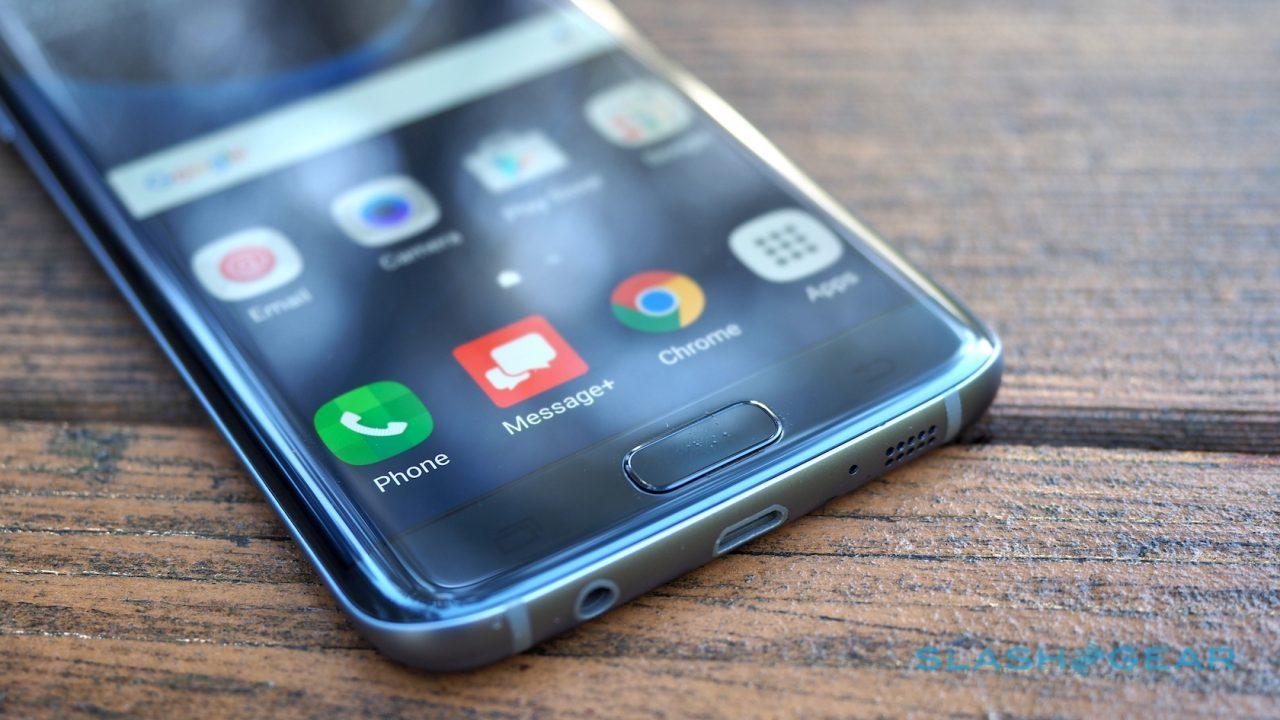 In other aspects, the Galaxy Note 6 will be similar to the Galaxy S7 superstar, like the QHD screen resolution, Snapdragon 820, 12 meagpixel main camera, and even IP68 dust/waterproof rating.

In terms of pure technical specs, the Galaxy Note 6 is evidently an upgrade. But smartphone purchases usually aren’t just made based on pure tech specs alone, unless you’re exactly after those. Decisions are made based on a balance, maybe even compromise, between features, price, and whether the new model significantly overshadows its predecessor enough to justify a replacement. Simply based on the rumored specs, however, that might not be the case. And here are a few reasons why.

The 5.8 or 5.9 inch screen is going to appeal to those who love large screens for viewing videos and such, but the market has more or less congregated around phablets between 5.5 to 5.7 inches. 6.0 inches and above do exist but, by now, are mostly outliers. A larger screen does give you a lot more space to write on, an especially important aspect of a Galaxy Note device. But it also comes at the price of bulk.

6 GB might be the next trend in RAM, but, at least for now, it might not yet be warranted except as a bragging point. Although even Android users will admit that the platform and its apps aren’t exactly memory efficient, especially compared to their iOS counterparts, they are still designed not to use up too much memory. Even the most resource extensive app or game will not consume gigabytes of RAM at a time. There might be exceptions, but they are far and few in between. Yes, with more RAM you can keep more apps running at once, but at a certain point it you will run up against other constraints, like CPU, storage, and battery. Throwing in more RAM is not always the answer.

A curved screen might look fancy and it does work for something like a Galaxy S flagship. On a Galaxy Note, however, it will hit a wall. Or rather, ironically, there will be no wall to hit. The Galaxy Note line was designed for a special purpose: to be used with a stylus. Whether for drawing, doodling, or note taking, or all of the above. Have you ever tried to do those on a non-flat piece of paper? Or a surface that falls off the edge? Then you can probably imagine how awkward it will be on a Galaxy Note smartphone. It will take some amount of conscious self-reminder to not draw at the edges to avoid slipping over it, which can disrupt the flow of creative juices.

Sadly, the same feature that makes the Galaxy Note special might not see a significant upgrade in this iteration either. That is, unless Samsung throws everything away and uses a completely different technology. All of Samsung’s S Pens use Wacom’s technology. And even Wacom has its pressure sensitivity capped at 2,048 levels, which the Galaxy Note 5 already has. And even then, that much can hardly be felt on a screen as small as the phablet. Even if it were technically possible, it doesn’t make sense to increase pressure sensitivity even further, which would inevitably drive the costs up as well.

Let’s be fair, the situation with the Galaxy Note 6 isn’t really as bleak. It does have some speculated features that could make it still appealing. The battery, for example, is definitely a good thing if true. The Galaxy Note 5 already has a 3,000 mAh pack. A 4,000 mAh one would do wonders for longevity and productivity. The microSD card is definitely going to be a big pull for those looking to purchase this phablet. Samsung has hopefully learned its lesson. And while the Galaxy Note line has never been known for rugged features, an IP68 grade wouldn’t really hurt. 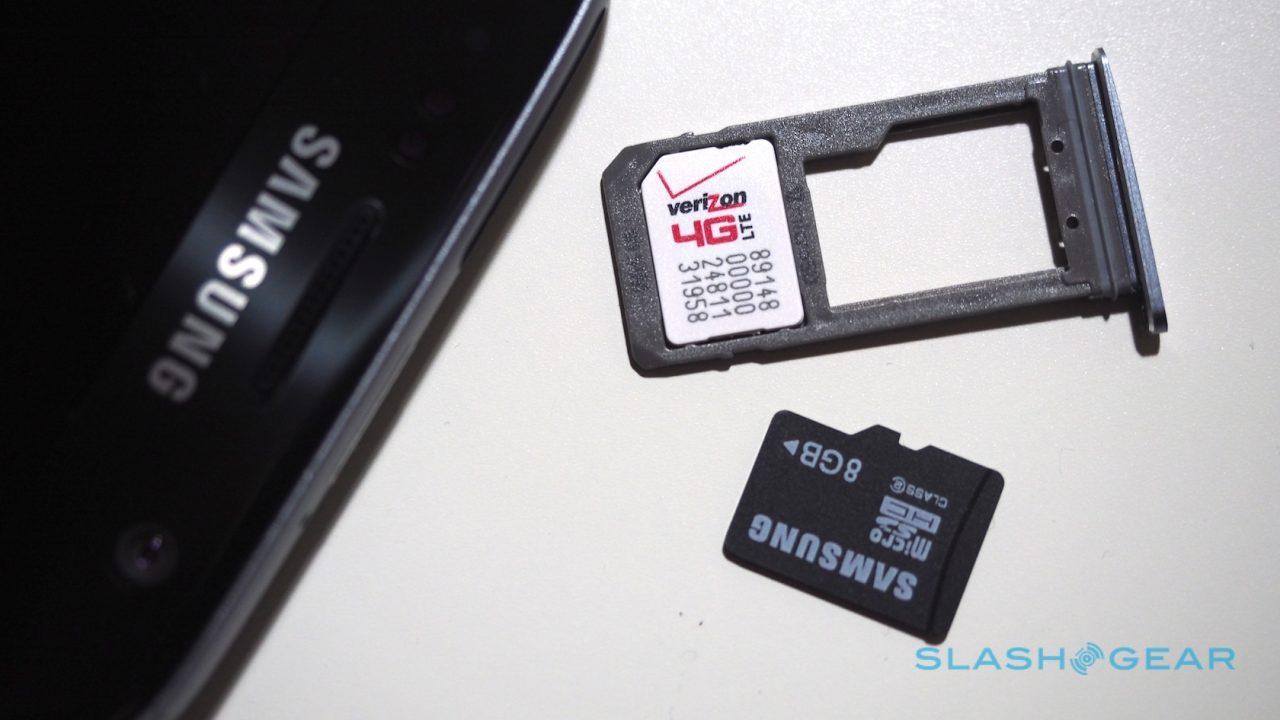 Coincidentally, these are the very same features that have actually made the Galaxy S7 also appealing vis-a-vis the Galaxy S6. It is part of what made the current flagship a success. Those factors might work for those looking to upgrade their Galaxy Note 3 or 4. But for those who already got a Galaxy Note 5, imperfect as it is, those changes might not be compelling enough to make an upgrade.

We cannot emphasize enough how all of this is based on speculation we’ve gathered so far. Samsung could pretty much surprise us with a foldable or bendable Galaxy Note 6, in which case we’ll actually race you to the front of the line. As it stands, however, the Galaxy Note 6 is shaping up to be almost like the Galaxy S7 was in relation to its predecessor: an incremental upgrade that would try to address past imperfections. While that strategy might have worked with the Galaxy S7, it might backfire with the Galaxy Note 6. The Galaxy Note is usually more daring, more experimental. It jumps more than hops like its S cousin.

This situation, however, might hint at a rather troubling possibility. There might be nowhere to jump up to anymore. The rather flat market performance of smartphones last quarter might point to an industry wide afflication, with smartphone innovation possibly reaching a plateau. Of course, there is still a lot that can be done to push smartphones forward. Platform makers could start pushing apps to near-PC sophistication, in which case 6 GB of RAM would definitely be needed. They could even start running desktop apps, one way or another. And then we have the holy grail of foldable and bendable mobile devices.

Samsung was especially obsessed with the latter. Or at least it was. Its problems with earnings and market performance, however, distracted it for a while. If things continue to go positively for it like last quarter, it could probably have enough leeway to experiment again. And you can be sure that the Galaxy Note, 7 or 8, would be one of the first to receive those. 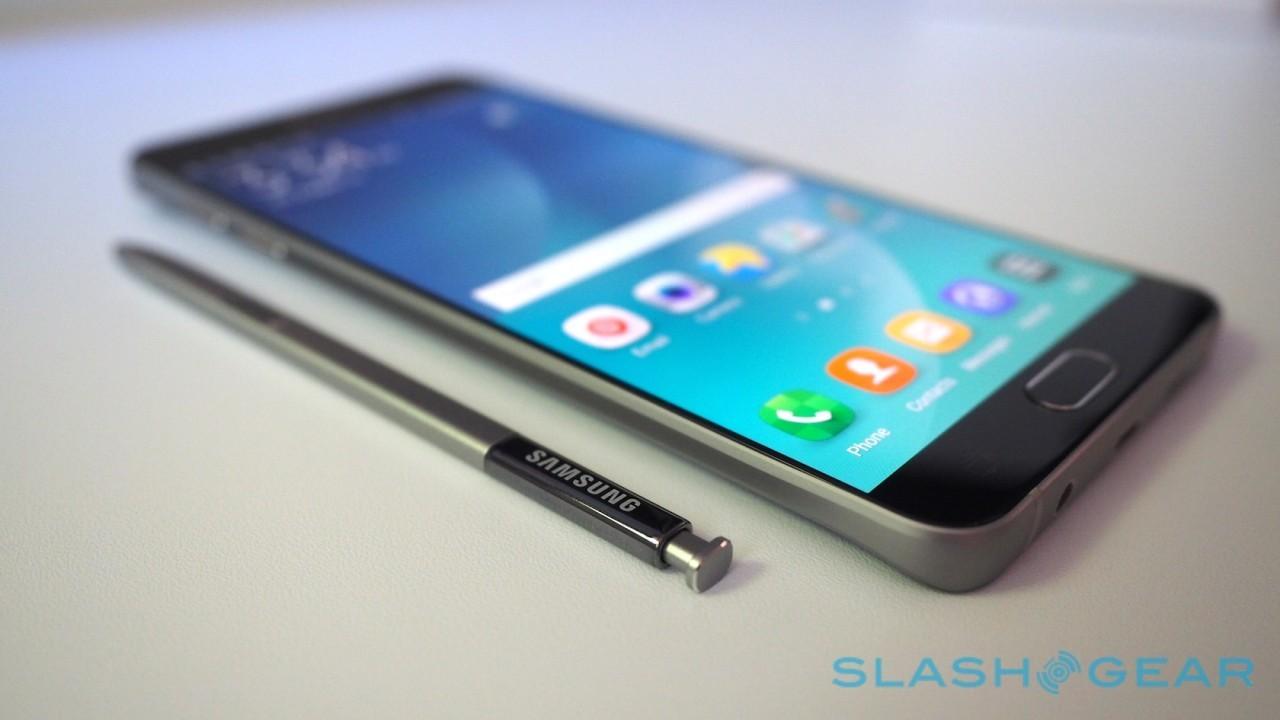