One of the problems with leaks is that there is really no telling which leak is the most accurate one until the fated day finally arrives. Take for example the Samsung Galaxy Note 5, whose leaks are starting to heat up as the August 13 announcement date fast approaches. Many aspects of the S Pen phablet remains in limbo, like the presence, or absence, of an auto eject mechanism for the stylus. But perhaps the most contentious component is the CPU, which is now again said to be an Exynos 7422.

The choice of an Exynos 7422 is notable though not something end users might exactly notice. Sure, it’s an improved version of the 7420 in the Galaxy S6, but this SoC’s achievement is really on the modem, the first all-in-one that features CPU, GPU, and moden in the same chip. In short, it could be Samsung’s final piece to completely rid itself of its dependency on Qualcomm, at least on the high end.

Other leaks and rumors point to a different scenario. One has the same Exynos 7420 inside. While even more worrying is conjecture that the Galaxy Note 5 might come with a Qualcomm Snapdragon 810 instead. This latest confirmation of the 7422 theory comes via a CPU-Z benchmark for a certain SM-N920F. The image also confirms 4 GB of RAM and 32 GB of storage. Also noted is the 5.7-inch QHD display, exactly the same as that of the Galaxy Note 4 before it. 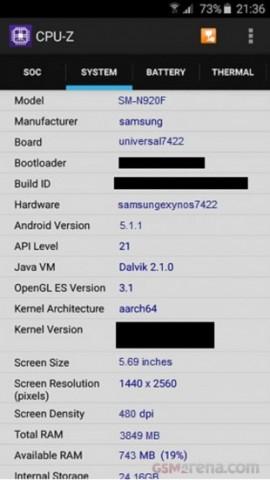 But if you’re more interested in the design of the Galaxy Note 5, her’s a fresh new batch of hi res images detailing every side of the phablet. Sadly, it doesn’t give much in the way of telling use more about the S Pen. 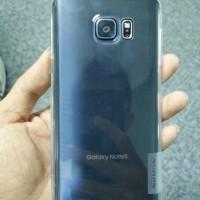 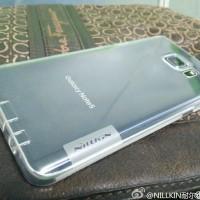 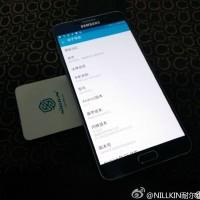 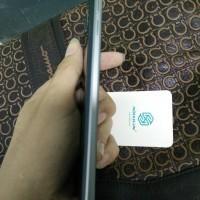 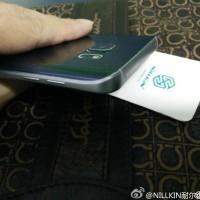 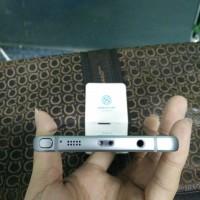 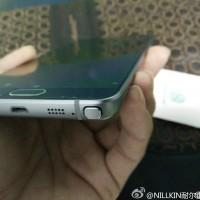 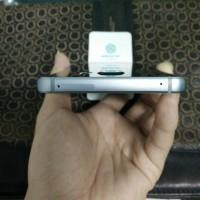 Of course, like any unofficial tidbit, take these with a grain of salt. we won’t have to wait that long though, as August 13 is just two weeks or so away.