In less than a month, Samsung will be making its biggest gamble as far as its mobile business goes. In response to lackluster sales of the Galaxy S20 in the first half of the year, Samsung is expected to dump all of its remaining high-end phones in the next three months. Of course, the Galaxy Note 20 will be coming first and we’re now getting the last drops of leaks before that happens, including the first real-world hands-on photos of what is claimed to be the Galaxy Note 20 Ultra.

Much of the specs and design of the Galaxy Note 20 and its larger sibling have already been leaked but it’s still a different thing to see it in the wild, presuming this is the real McCoy. The most noticeable part of that design is undoubtedly the camera bump which is almost as large as the Galaxy S20 Ultra’s but more like the Galaxy S20+ in appearance and like the Galaxy S20 in the number of sensors. 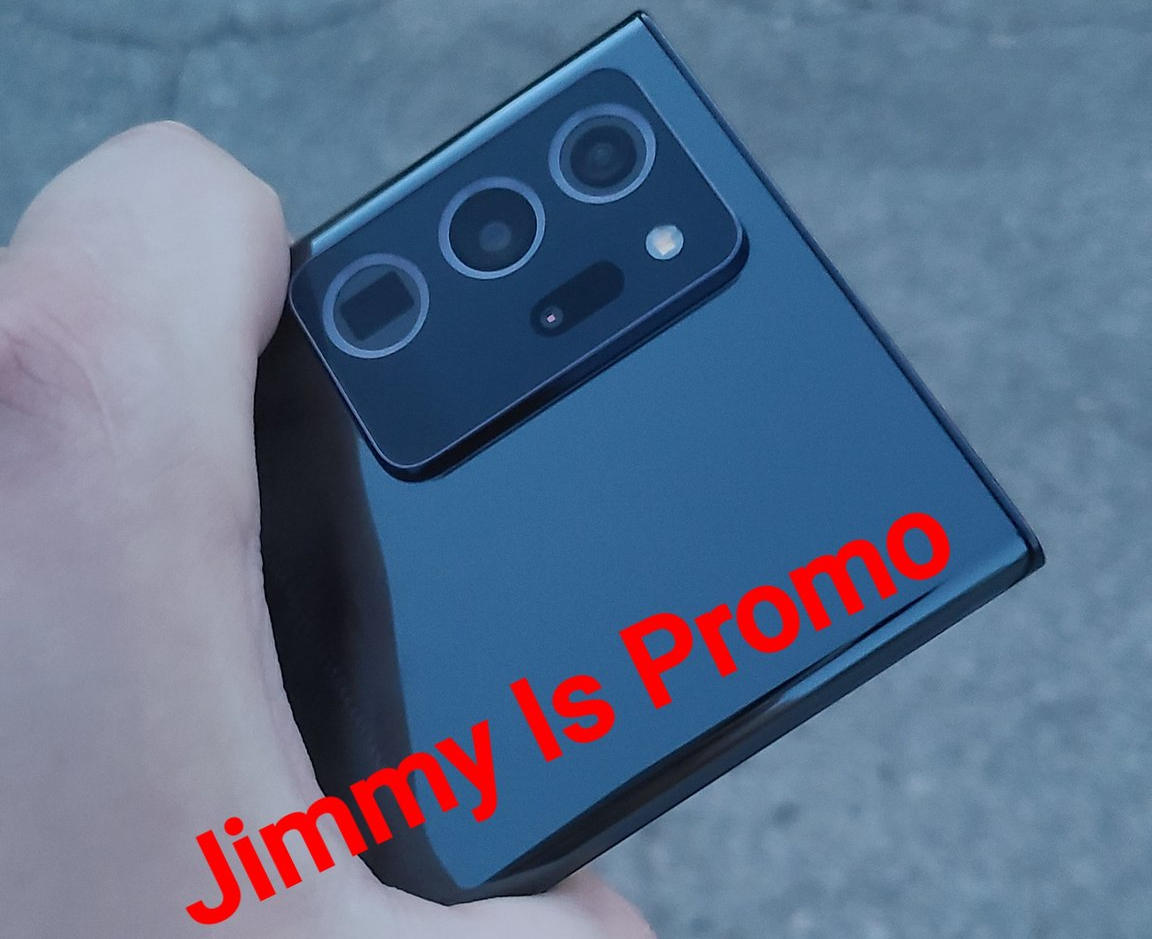 Jimmy Is Promo also has photos of the smartphone’s front, confirming the still curved edges and the smaller punch-hole cutout in the middle. One thing the Twitter user notes is that the location of the S Pen as well as the bottom speaker have both moved to the left side of the charging port. Still no headphone jack there, sadly.

If you’re quite excited for Samsung’s latest stylus-toting phablet, you won’t have to wait long. While Samsung’s Unpacked event is reportedly scheduled for August 5, Korean media claim that the launch date is set not long afterward on August 21. Hopefully, availability in the US and other major markets will either be on the same date or at least shortly after.

Curiously, that same report says that major phone makers like Samsung, LG, and Apple will be launching only 5G smartphones in the country in a concerted push to move 5G awareness and adoption in the market. 4G LTE connectivity is being pushed to mid-range phones which could, in turn, actually increase sales of that tier.