If Samsung sticks to its schedule despite moving its event completely online, Samsung will unveil the Galaxy Note 20 in about three months. Of course, there’s plenty of time for speculation and leaks, though many pieces are already falling into place. One of the latest offers a more complete picture of what the S Pen-toting phablet could look like but one key detail makes us wonder about its accuracy or Samsung’s reason for doing such a small but important change.

The front of the Galaxy Note 20 is rather deceptive as it would suggest very little has changed since the Galaxy Note 10 last year. The form is still mostly square-ish despite the Infinity Display curves and the punch-hole cutout is still in the middle. Only the dimensions handed out by pigtou would indicate how different it would be in size. 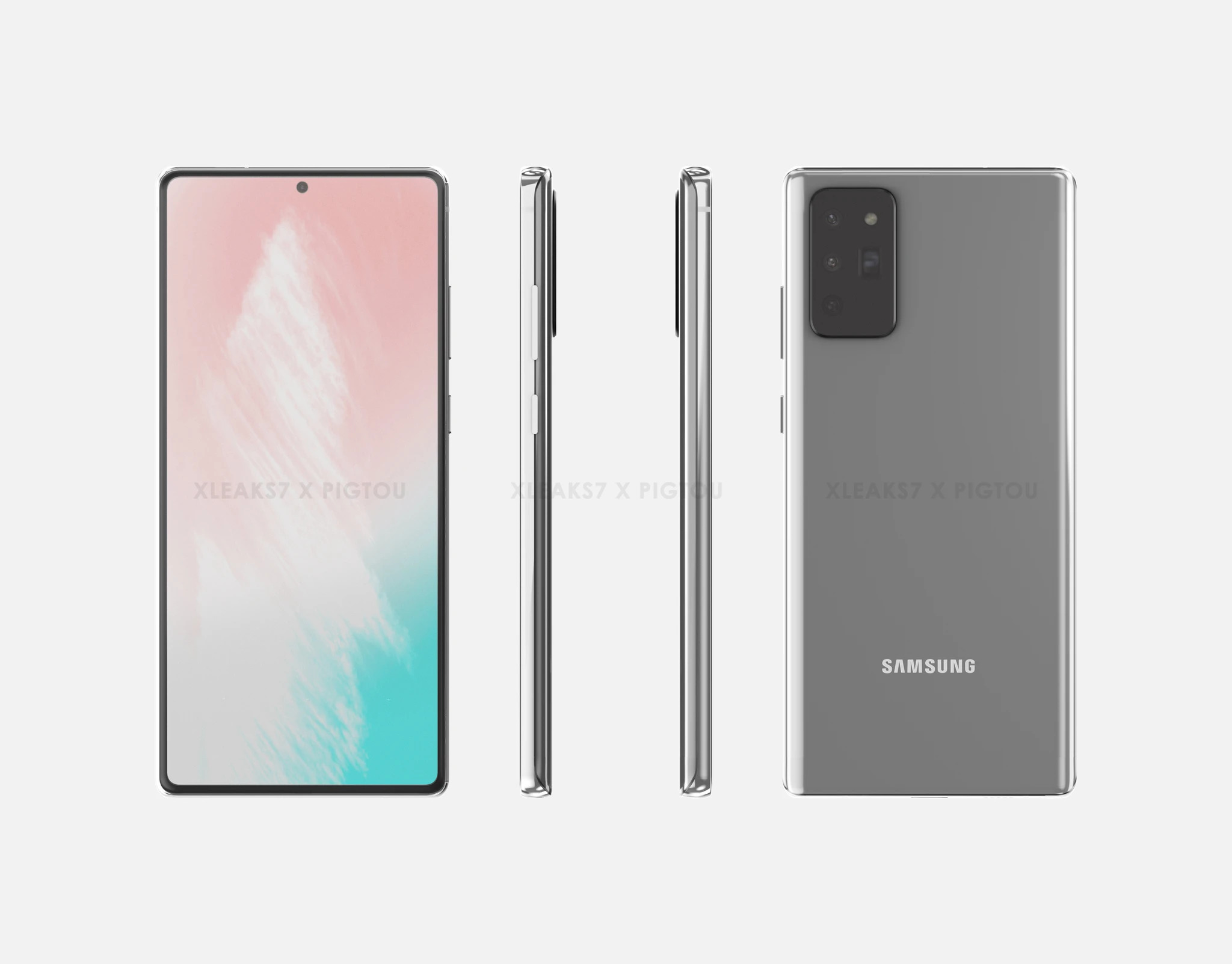 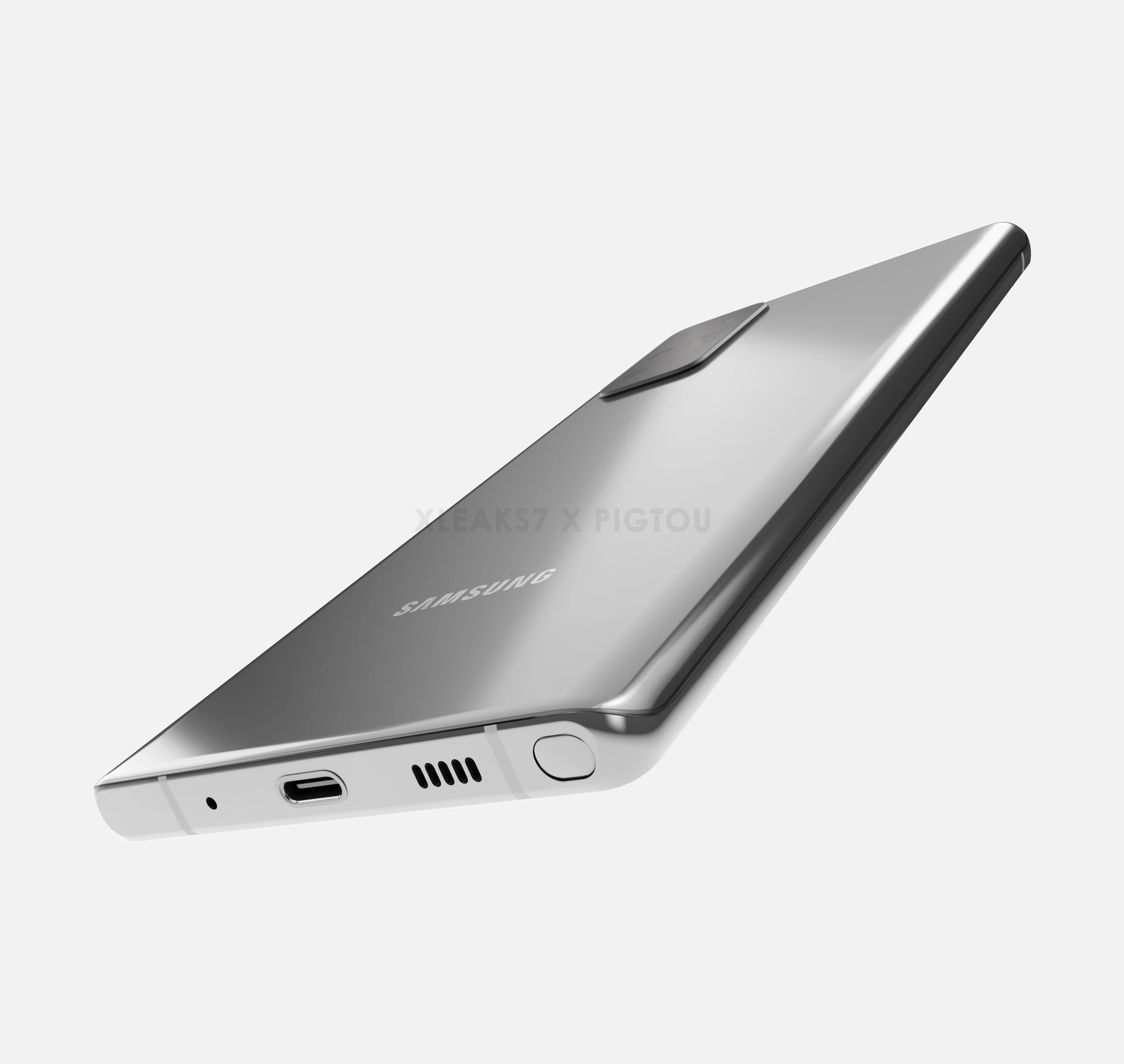 Granted, these renders are not only unofficial, they are also based on CAD specifications which may not be the final design that Samsung took. If the Galaxy Note 20 does have such a new location for the S Pen, Samsung should have a good explanation for it.